Emma When You Need Her
by Shrewd Productions

In a world where a handful of rich men control the government, where women fight to control their bodies, where immigrants escaping war and poverty are met with fear and mistrust, where handlebar mustaches rule the streets and massage therapists are leading the march for justice . . . well, it's either Austin, 2015 or New York, 1914, but whenever we are we need to find the crowd-charging, hard-writing, fast-dancing, freedom-fighting, polyamorous, Lithuanian-Jewish anarchofeminist firebrand inside us all! It's time to answer the question: where oh where is . . 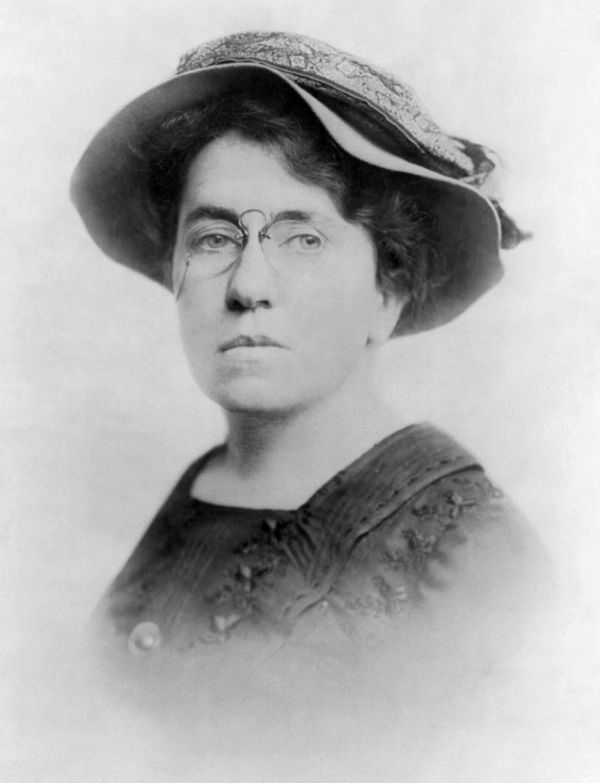 Come see how taking down capitalism, patriarchy and the governments that love them can be so much fun. A celebration of the life of Emma Goldman premiered in April, 2015 at the Mark Cohen New Works Festival, University of Texas. 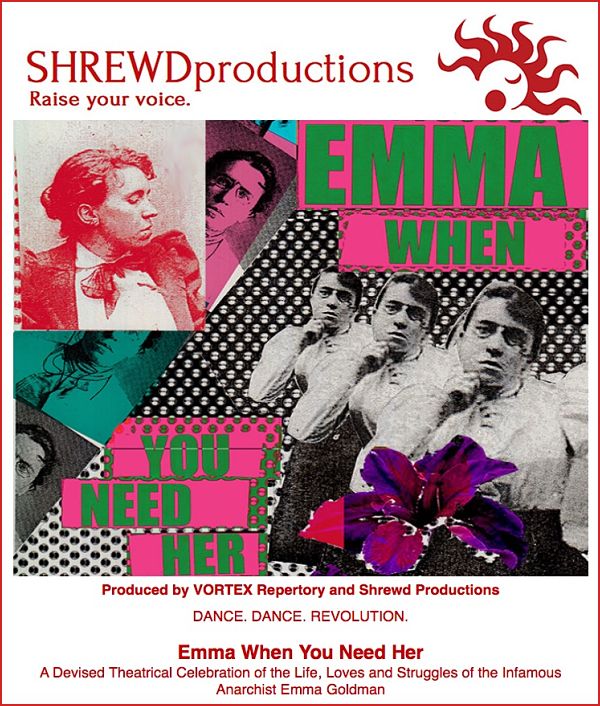 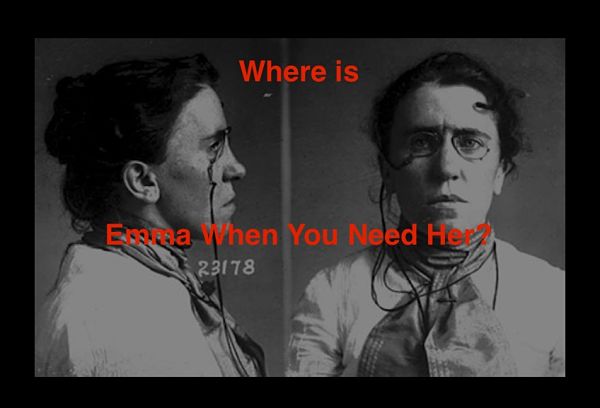