Sense and Sensibility
by Austin Playhouse

Austin Playhouse is delighted to present Kate Hamill’s fresh, playful, and hilarious new adaptation of Jane Austen’s beloved novel Sense and Sensibility, running March 31 – April 30, 2017. When sudden financial straits force the Dashwood family to move to a distant cottage, sisters Elinor and Marianne dive into a whirlwind of dashing suitors, devious rivals, scandalous secrets and shocking betrayals. Set in the gossipy and unforgiving world of 18th century England, Sense and Sensibility examines our reactions, both reasonable and ridiculous, to societal pressures. When reputation is everything, how do you follow your heart?

“As a life-long Jane Austen fan, I'm always interested in theatrical adaptations of Austen's work, and Hamill's adaptation is one of the best I've ever read, “says Artistic Director Lara Toner, “It captures the humor, wit, and keen observations of humanity that make Austen such an enduring presence, and wraps it all up in a fast-paced, super-theatrical, really fun piece of theatre.” 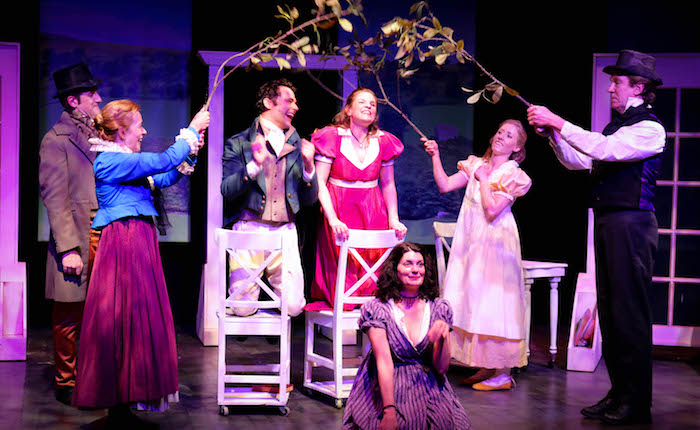 The play is directed by Lara Toner Haddock with set design by Mike Toner, costume design by Buffy Manners, lighting design by Don Day, and sound design by Joel Mercado-See. 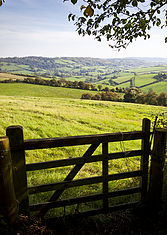 NO performance on SATURDAY, APRIL !

DISCOUNTS: All student tickets are half-price. $3 discount for Seniors 65 and up.Group rates available. 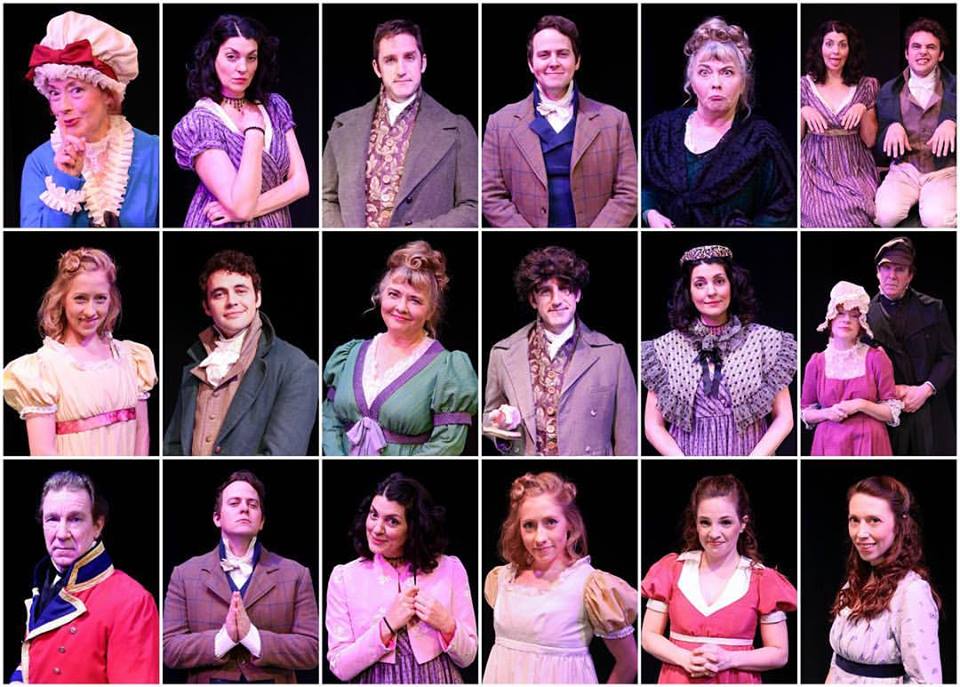 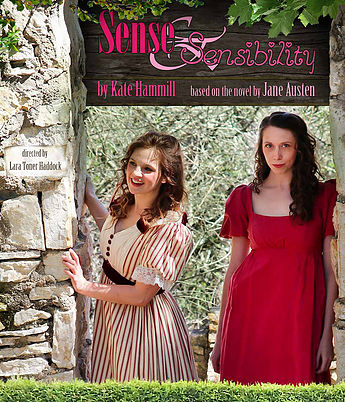