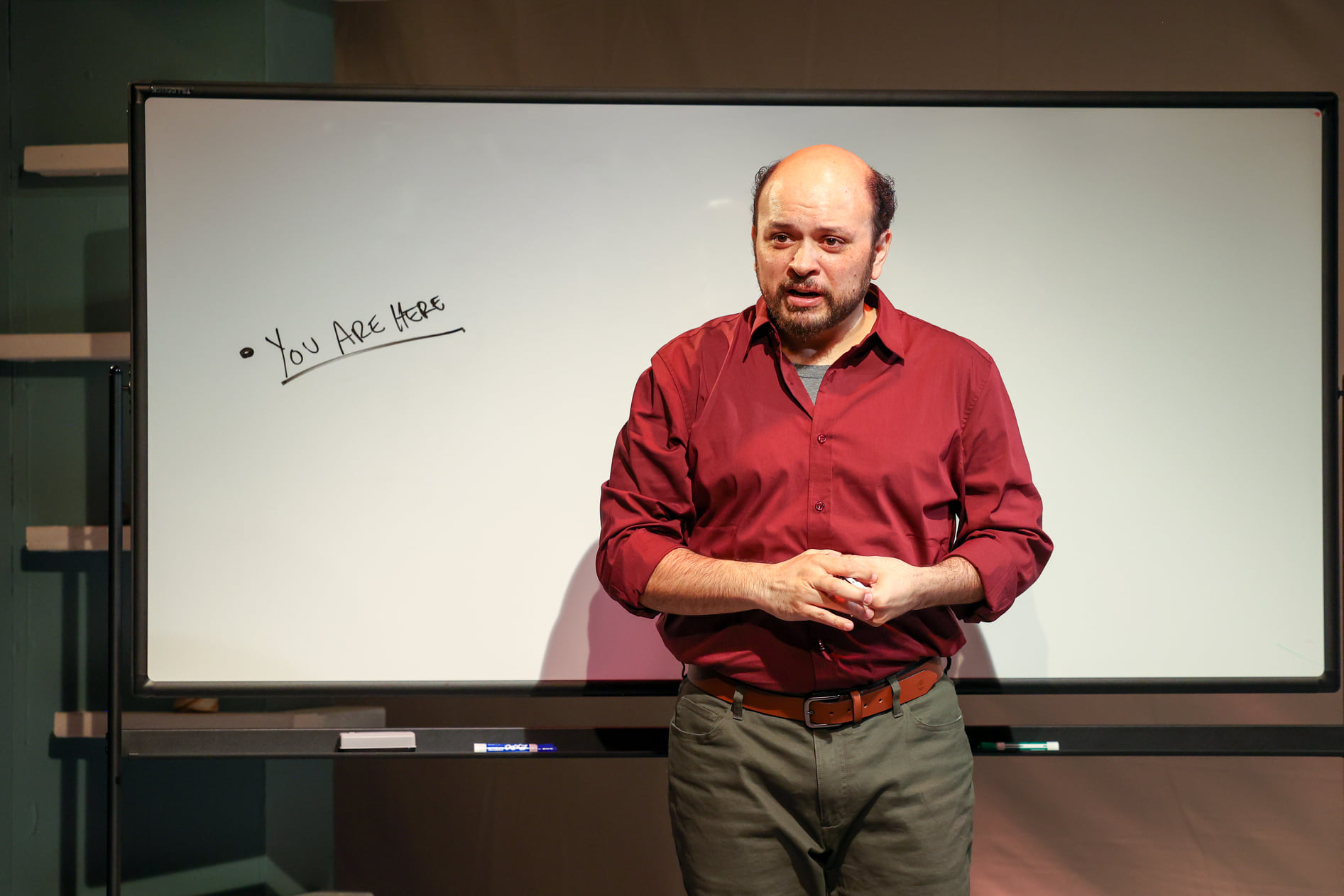 Review: The Catastrophist by Austin Playhouse

Timely but not directly about COVID, Ben Wolfe's fitfully meta solo as the virologist known as THE CATASTOPHIST is both about saving the world and about dealing with insoluble personal issues

The Catastrophist is the story of virologist Nathan Wolfe, who tracks viral pandemics. It's based on the real-life work of Dr. Nathan Daniel Wolfe and was written by his wife, playwright Lauren Gunderson (The Book of Will, Silent Sky, and Miss Bennet: Christmas at Pemberley). Gunderson contrasts the wide world of science with the more personal story of confronting one’s own mortality. Commissioned by Marin Theatre Company in 2020, the play premiered as a digital …

Review: The 12 Dates of Christmas AND Stealing Baby Jesus by Austin Playhouse

These stories performed by Lara Toner Haddock and Bernadette Nason are about a personal relationship with Christmas, both elusive and ineluctable, something that cannot be yet MUST be explained.

Austin Playhouse found a new venue at Trinity Street Playhouse in time to put on two holiday offerings, and more are planned for early spring. They chose to do two one-act, one-actor plays that  explore the impact of Christmas on the lives of two very different women. Or put another way, how the experiences of their lives impact their views on Christmas. The 12 Dates of Christmas by Ginna Hoben stars Lara Toner Haddock and … 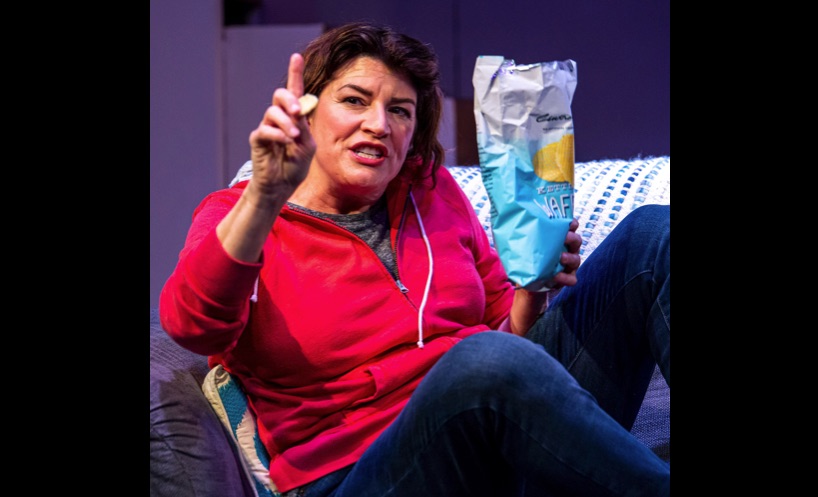 TINY BEAUTIFUL THINGS is an accomplishment of grace and bravura on both sides of the non-existent footlights at the Austin Playhouse.

The premise is simple, almost anodyne, and celebrated in the publicity and the program: what if we put together a play based on real letters from real people to an anonymous advice columnist? Counsel dispensed by newspaper column is an entertaiment that dates back centuries but really proliferated in the early twentieth century. Back then it was "Dear Abby" or "Hints from Heloise" or similar lesser lights; now, ageing millenials can get an occasional tittle from …

Review: The Book of Will by Austin Playhouse

Stephen Mercantel as shy, neurotic copyist Ralph Crane performs with aroused intensity, while other cool kids onstage played so broadly one half expected conspiratorial winks to the audience.

Lauren Gunderson's The Book of Will at the Austin Playhouse is a lot of fun, and it doesn't intend to be anything else. It's a players' play, patterned on history, not particularly deep, but with the predictable happy ending -- the printing and sale of the 1623 First Folio of Shakespeare's plays, seven years after his death. The great Will is mostly absent from the narrative and dialogue, except when pirated poor editions are quoted. … 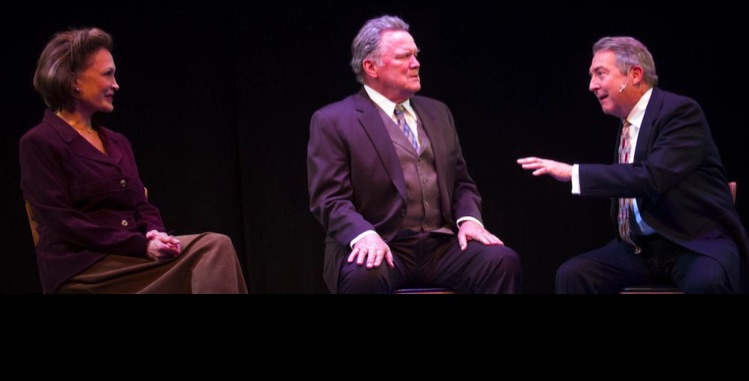 I've watched these actors Babs George, Ev Lunning Jr., and David Stahl in various permutations over the past decade. Nowhere has their breadth and intelligence been better placed on display than in this production of COPENHAGEN.

English playwright Michael Frayn climbed down the deep, dark cold well of history in this blistering examination of the wartime visit of German physicist Werner Heisenberg to his mentor Niels Bohr, trapped in German-occupied Denmark. Bohr, a Jew, had been playfully hailed by his students and colleagues as the "pope" of quantum mechanics. It's September, 1941; Heisenberg is working both for the University of Leipzig and for the German government.   No one alive today … 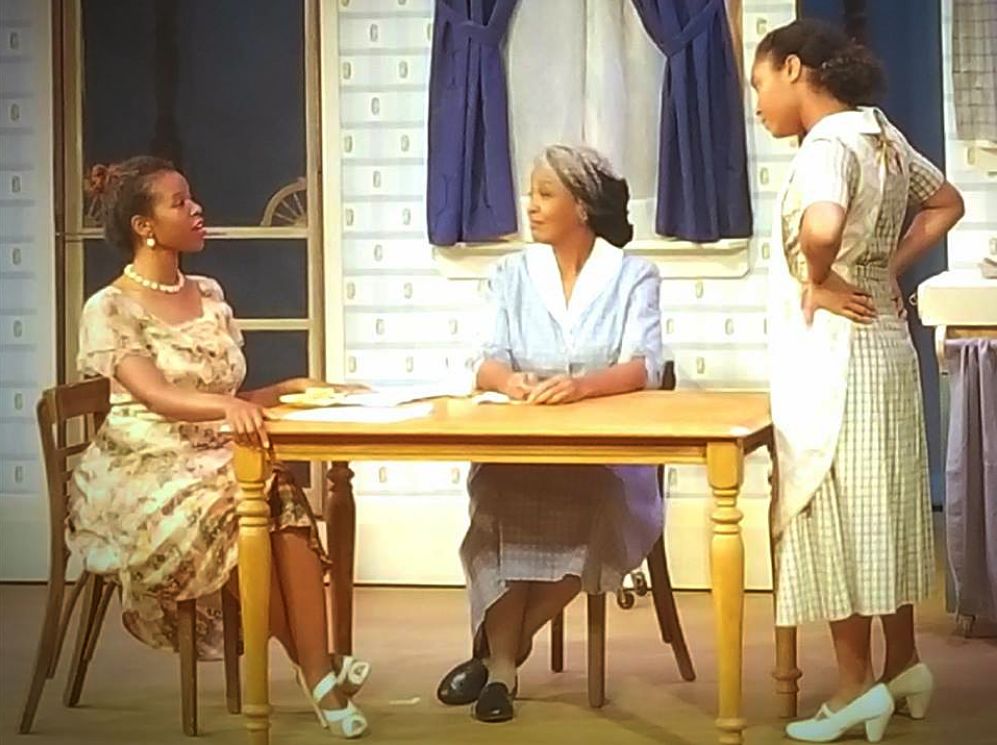 Dr. Lisa Thompson's MONROE with its sharp script gives life to a dark period in our recent history, filling it with hope, struggle, drama, and humor. Monroe gives us a privileged, authentic look at lives hitherto unrevealed.

Once again, Austin is privileged to host a world premiere play, Monroe by Lisa B. Thompson. The Monroe of the title is Monroe, in northeastern Louisiana.  At the time of the play, 1946, Monroe and its surrounding parish held the dubious distinction for the period 1877-1950 of suffering the fifth highest number of lynchings in the United States  And yes, this play is about that.    As Playwright Thompson writes in the program notes: “…my …