The Foreigner
by Austin Playhouse

Austin Playhouse is proud to present one of the funniest comedies ever written. Shy Englishman Charlie Baker has a hard time speaking to strangers.  To help him out, his gregarious friend “Froggy” LeSeur tells the residents of a rural fishing lodge that Charlie is a foreigner who doesn’t understand English.  Assuming their secrets are safe, chaos ensues when Charlie overhears dastardly plots involving the residents of Betty Meeks’ lodge! Hailed as "a charming comedy about the magic of kindness" by Chicago Theater Beat, The Foreigner is chock full of hilarious slapstick and witty wordplay.

Austin Playhouse is a professional theatre currently performing its 14th season. Under the leadership of Producing Artistic Director Don Toner and Artistic Director Lara Toner Haddock, Austin Playhouse has grown from a three-play season on the campus of Concordia University to a year-round operation producing an average of eight plays a year. Austin Playhouse is currently planning to build its own two-venue performance space in the heart of the new Mueller Redevelopment Town Center, adjacent to the new Austin Children’s Museum.

All student tickets are half-price. $3 discount for Seniors 65 and up; on THURSDAYS Limited Pick-Your-Price Rush tickets will be available at the box office one hour prior to show-time for each Thursday performance. 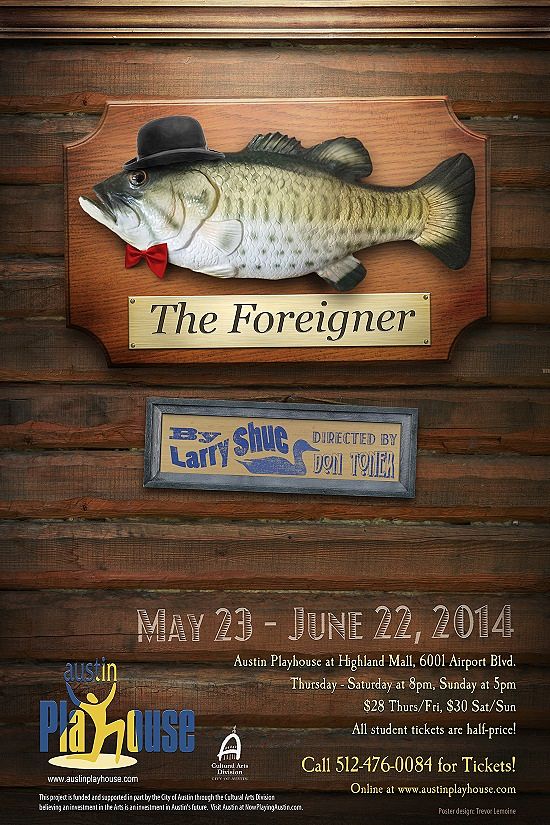 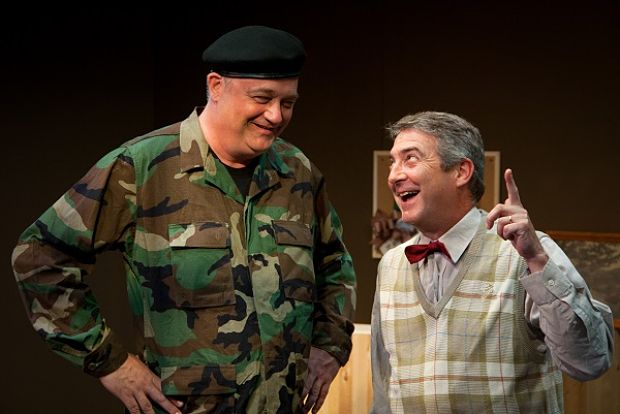