The Explorers' Club
by Austin Playhouse

London, 1879. The prestigious Explorers Club is in crisis: their acting president wants to admit a woman, and they have the worst bartender in town. True, this female candidate is brilliant, beautiful, and has discovered a legendary Lost City, but the decision to let in a woman could shake the very foundation of the British Empire, and how do you make such a decision without a decent drink? Throw in a deadly cobra, an irate irishman, and a trouble-making tribesman; then shake, stir, and garnish with fresh feminist ire. Austin Playhouse is excited to present Nell Benjamin’s new, hijinks-happy cocktail The Explorers Club. 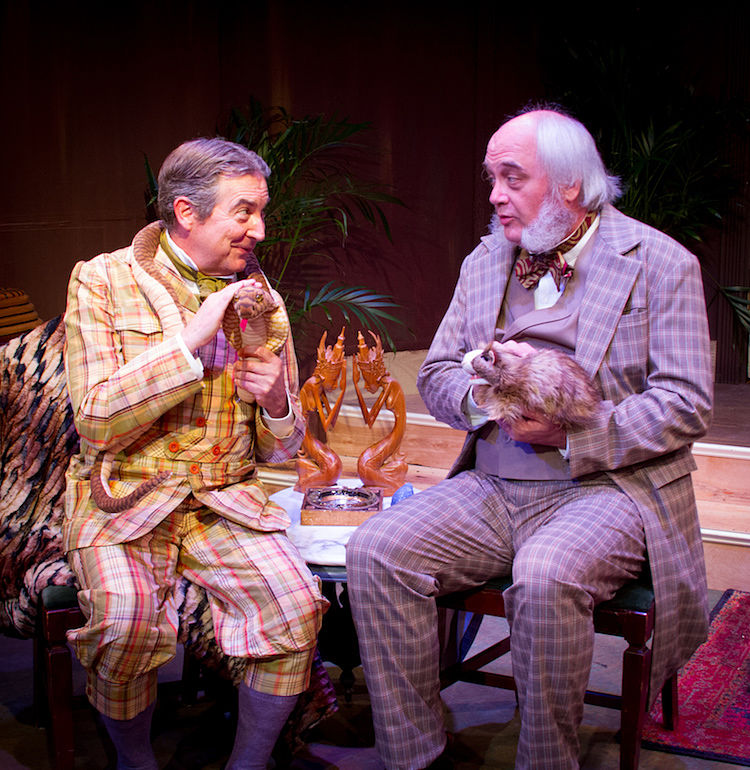 The play is directed by LaraToner with set design by Mike Toner, costume design by Buffy Manners, lighting design by Don Day, and sound design by Joel Mercado-See.

Austin Playhouse 16th Anniversary Season.  Our 2015-2016 season opened with Tom Stoppard’s most moving play The Real Thing, September 18 - October 11, 2015, followed by the beloved romantic comedy The Philadelphia Story by Philip Barry, November 20 - December 20, 2015, a jazz-infused drama about the king of baseball Satchel Paige and the Kansas City Swing by Trey Ellis and Ricardo Khan, February 12 - March 6, 2016, and a hilarious spoof on Victorian adventurers The Explorers Club by Nell Benjamin, April 1 - May 1, 2016. The final show of our season will be Stephen Sondheim’s wildly romantic musical A Little Night Music, May 27 - June 26, 2016. In addition to our five-play season, Austin Playhouse also produced the regional premieres of Austin playwright C. Denby Swanson’s The Norwegians, October 23 - November 7, 2015, and the 2013 Pulitzer Prize award-winning play Disgraced by Ayad Akhtar, January 15 - 31, 2016. 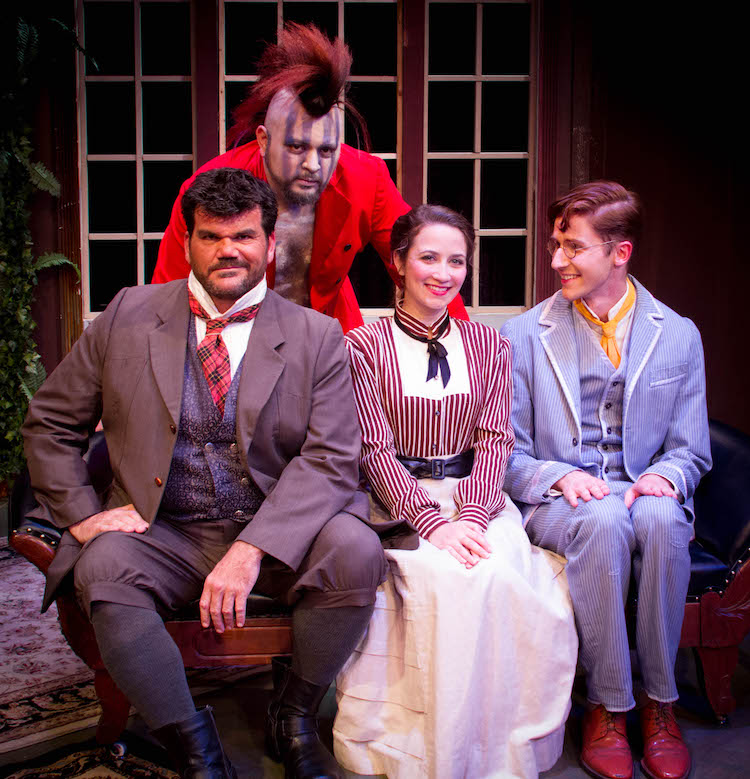 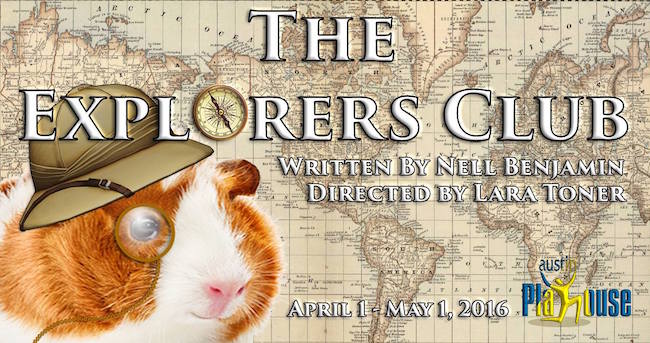