CTX Live Theatre Review
Benjamin Barker returns to London bent on revenge after fifteen years of imprisonment for a crime he did not commit. Armed with a sharp, straight razor, he sets up shop as one of the finest barbers in the city, calling himself Sweeney Todd. When he meets Mrs. Lovett, a local pie maker who will do anything for him, Todd’s plan for vengeance takes the shape of a savory pie filling, and the blood starts flowing.
Sweeney Todd the Demon Barber of Fleet Street, a dark musical tale of love, London, vengeance and chilling music by Stephen Sondheim, will thrill and delight San Antonio audiences from October 7 to November 6.
Winner of 22 Tony® Awards and 24 Drama Desk Awards, is one tasty piece of theatre that will leave you wanting more. 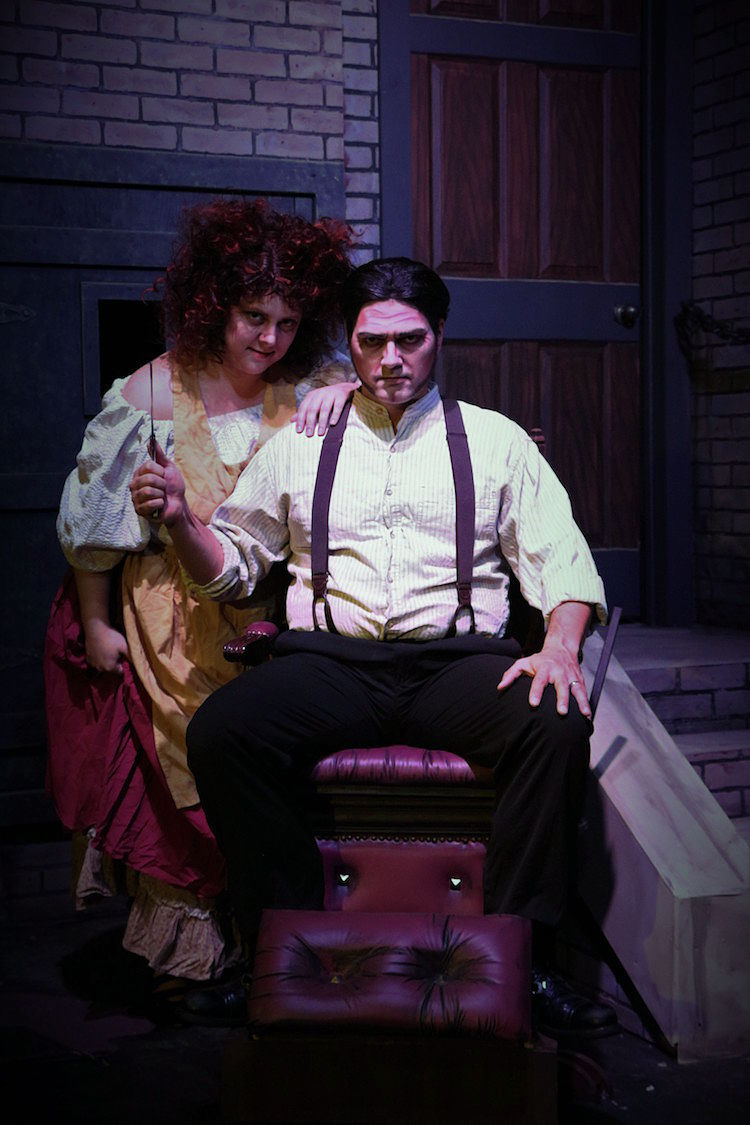 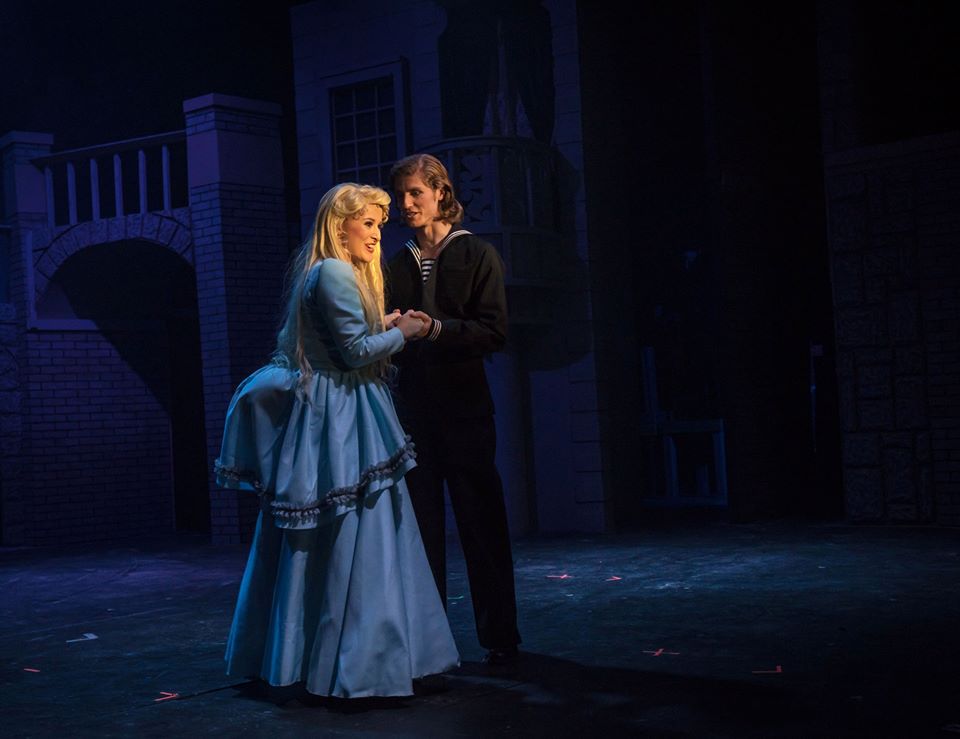 On October 10 a sneak peek performance will take place on the Tobin Center’s outdoor River Walk Plaza at 6:00 p.m. during FarmART. The show will feature Premier!, Woodlawn Academy for the Performing Arts’ traveling performance group, and the adult and teen cast of Sweeney Todd the Demon Barber of Fleet Street.
Halloween costume contests and festivities are scheduled at the Woodlawn Theatre on October 28 and 29, before each show.
The Woodlawn Theatre is San Antonio’s historic local theatre, located in the heart of the Deco District at 1920 Fredericksburg Road, just south of Hildebrand. Free parking with security patrol is available. Handicap accessible. 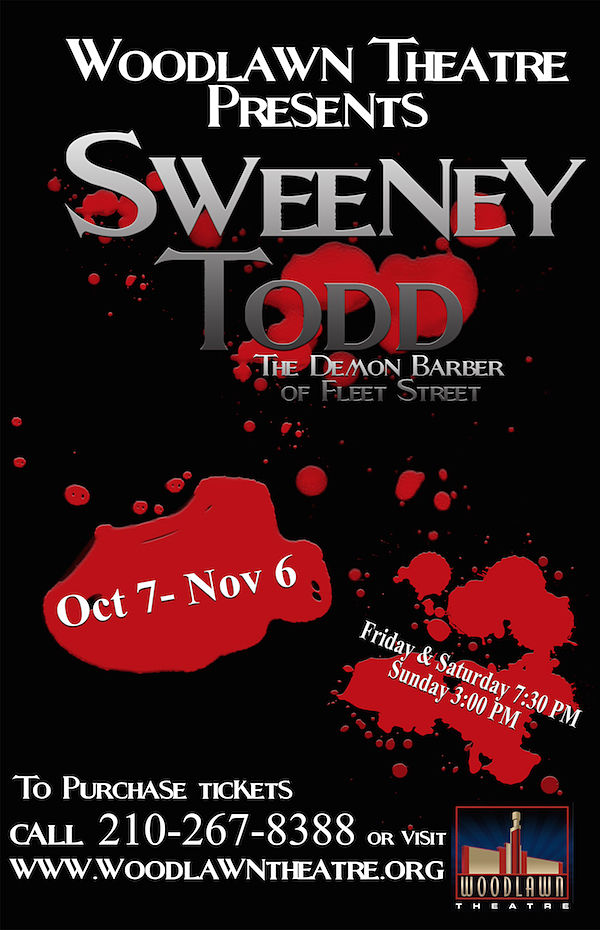