The wit of Oscar Wilde meets the cunning of Sir Arthur Conan Doyle! 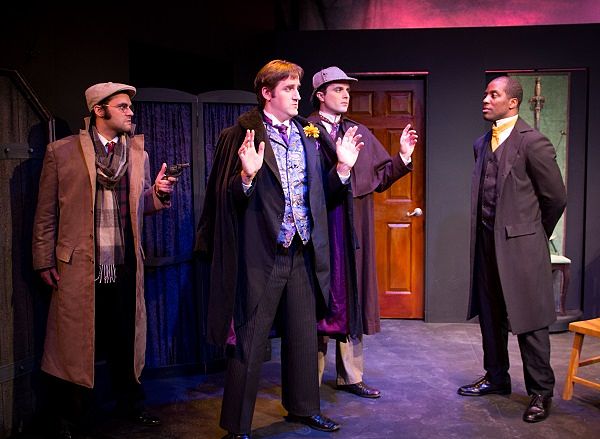 In this comic twist on a classic sleuthing caper Oscar Wilde’s muse, actress Lillie Langtry presents Holmes with what seems like an open and shut case. But with his superior powers of deductive reasoning, Sherlock wastes no time in exposing a much more sinister conspiracy. In a fast-paced ride full of surprises and disguises, Holmes and Watson must do whatever it takes to help their friends…while facing their greatest foe.

This is the Austin premiere of Sherlock Holmes and the Case of the Jersey Lily, which was first produced at People's Light & Theatre Company in Malverne, PA in 2008.

All student tickets are half-price. $3 discount for Seniors 65 and up. 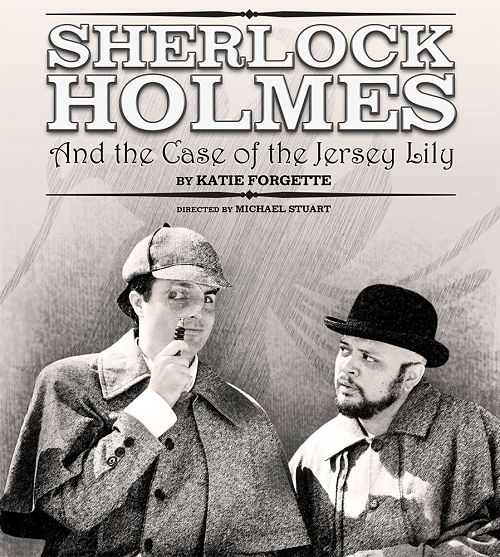 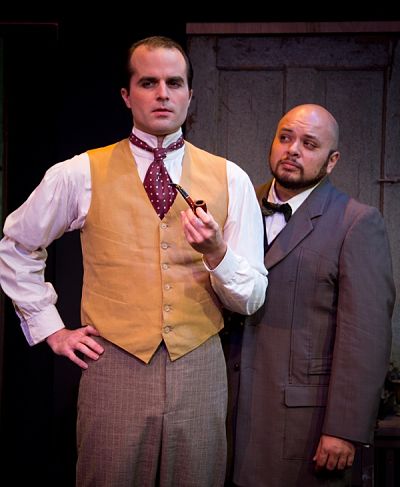