An evening of edgy and offbeat vignettes, Loose Gravel collects the explorations of a multi-racial, multi-gender, and multi-sexually oriented group of individuals. The work is underpinned with the collective's shared values of social awareness, intersectional feminism, androgyny, body positivity, and life choice acceptances. From a clowning and Butoh-infused solo exploration and a squeaky toy band to poignant duets, ballet, and opera, the collective puts forward risky work, no-holds-barred.

Frank Wo/Men Collective is a group of fresh, multitalented emerging artists based in Austin and New York City. The artists co-produce a multitude of forward-thinking pieces which are at times fervid, humorous, or idiosyncratic. 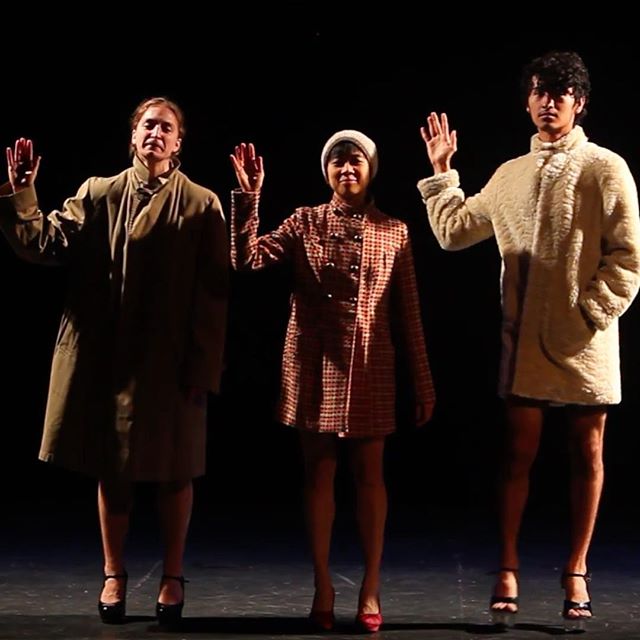 Austin native and dance artist Kelsey Oliver, who received her B.F.A. in Dance from UT Austin in 2015 and studied at Le Centre National de Danse Contemporaine in Angers, France, spearheads the project, bringing together artists of various backgrounds and interests through connections made at UT Austin and beyond.

The Austin-based members of the team are: Philippine-born Alexa Capareda, a dance artist with ARCOS, who has also worked with Magdalena Jarkowiec and Jennifer Hart, and whose personal work is centered on virtuosity and playfulness; Mario Ramirez, a dance artist passionate about his culture and heritage, who is engaged in local and traveling advocacy for Chicano and indigenous movements; and expressive artist Cimone, who has a passion for word, rhythm, and movement, and currently serves as a member of the Afro-Caribbean Soul Collective, a community ensemble that promotes cultural arts of the Afro Diaspora and its modern-day evolution.

The performance will be followed by an aftershow including artistic work from other feminist, multicultural, and mixed-ability communities throughout Austin, Texas.

Admission is sliding scale $5-20: Click to purchase via TicketLeap.

Donations can be made to: www.paypal.me/loosegravel 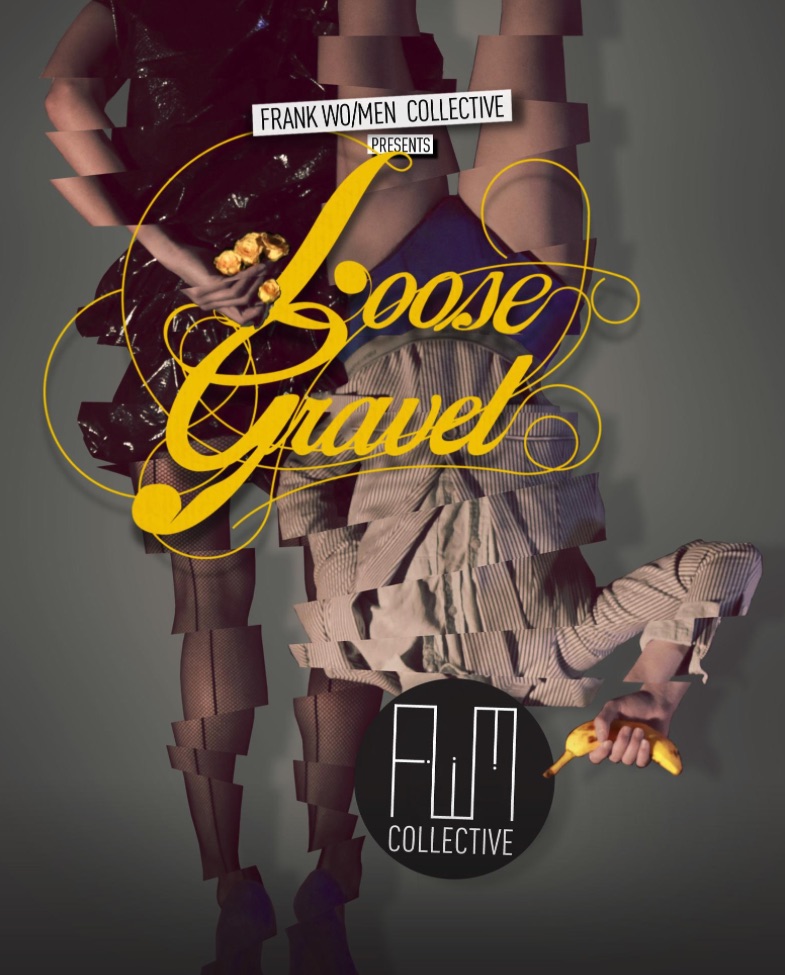