Evil Dead: The Musical is a Canadian rock musical stage play based on the cult classic film series. The musical effectively combines Evil Dead and Evil Dead 2: Dead by Dawn into a two act, blood flying, chainsaw swinging, musical extravaganza. It has all of the moments you love from the movies, plus a guy doing terrific choreography with a chainsaw hand! We're going to sing, rock n roll, do bad Henry Winkler impressions and hear from a Demon possessed, singing stuffed Moose. It's unlike any musical you will ever see. Directed by Joathan Pennington. Musical Directed by Tom Masinter. Choreographed by Zeha Garcia. 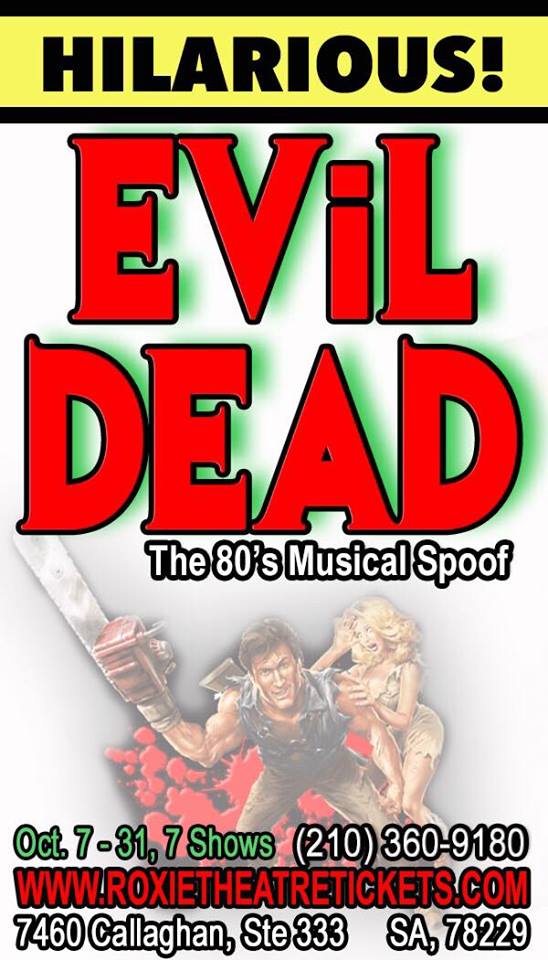 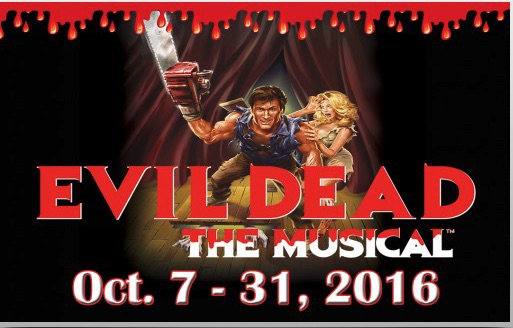