Frank, Dean and Sammy are up in heaven, but God tells them they left some unfinished business back on earth. It seems Frank made an unfulfilled promise to Vic, the owner of the Rat Pack Lounge. Now he and the boys have one night to make things right.

Seating is in the round. Choose seats and purchase at RoxieTheatreTickets.com 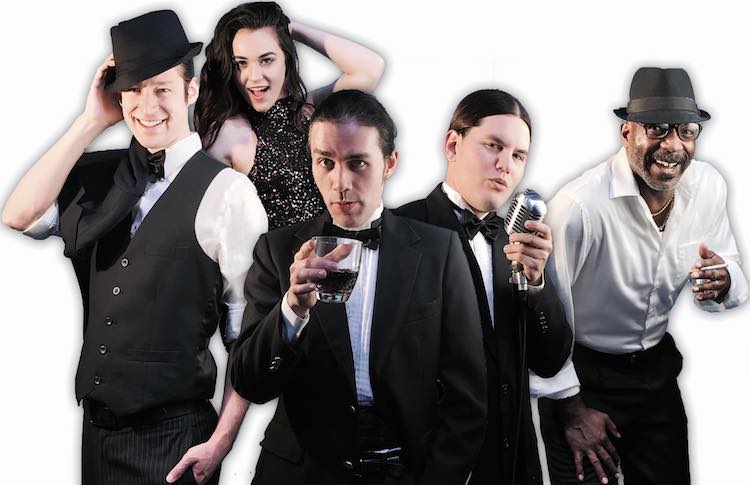 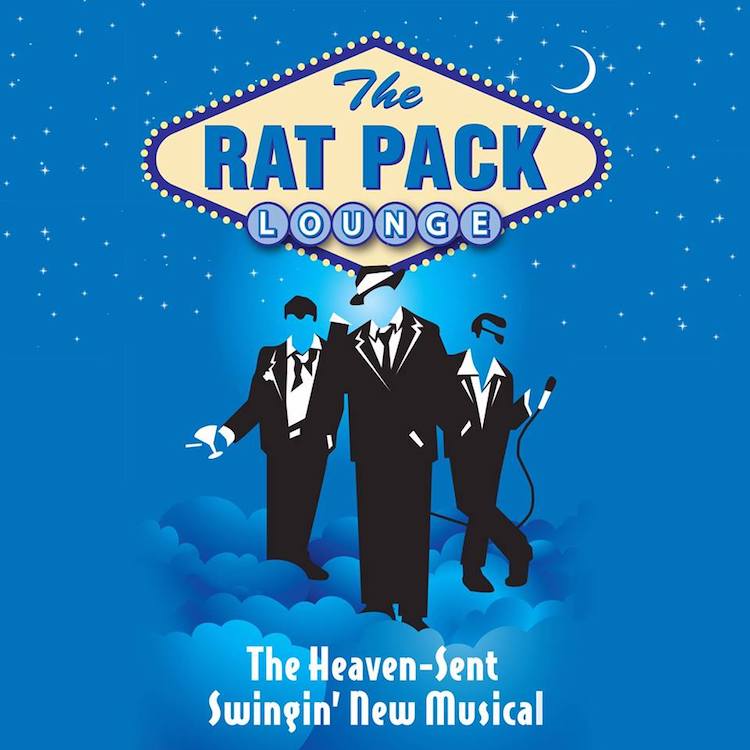