All Shook Up, the Elvis Presley musical
by Roxie Theatre Company

All Shook Up is a 2004 American jukebox musical with Elvis Presley music and with a book by Joe DiPietro. The story is based on William Shakespeare's 1602 play Twelfth Night.

from  Theatremania review by David Finkle, March 24, 2005: The phrase "all shook up," which Elvis Presley put into the language with his 1957 hit record, isn't an anagram of the name "Shakespeare," but Joe DiPietro apparently thinks it's close enough. Perhaps having noticed the linguistic relationship of "shake" and "shook," librettist DiPietro decided to mine the Bard's plays when he was asked to turn the ever-hot Elvis Presley songbook into the jukebox musical All Shook Up. (He took the term "jukebox musical" so to heart that he has included an actual jukebox in the tuner's shake-a-tail-feather action, and David Rockwell has incorporated a vintage beauty in his endlessly clever set design.)

Faced with the daunting challenge of providing a storyline to accommodate 25 Presley-anointed ditties with some semblance of logic -- logic being a loose term these musical-comedy days -- DiPietro turned to the Shakespeare comedies Twelfth Night and As You Like It, wherein women dress up as men to woo the guys they desire and love letters are sent by way of go-betweens. Obviously on a roll, DiPietro also threw in references to the tragedies Hamlet and Romeo and Juliet, and to the notion of music being the food of love.

Then, in a continuing fit of lifting from other sources, DiPietro -- who's still raking in the shekels from his long-running, international cash cow I Love You, You're Perfect, Now Change -- helped himself to bits and pieces of Footloose, Bye Bye Birdie, Mamma Mia!, and even the Arthur Laurents-Stephen Sondheim musical Anyone Can Whistle, whose villain is a mayoress. But, hey, Shakespeare himself was only too pleased to raid previous works for helpful ideas. We should also keep in mind the old remark about there being only seven plots in all of literature. DiPietro may be doing nothing worse than paying homage to already successful and sorta-successful entities. The question is whether he's merely shaken the ingredients that he's gathered or whether what he's done is shakin'. It's a bit of both.

Aiden Castillo
DEAN HYDE: Matilda’s 16 year-old son. He has grown up at a military boarding school.

Chris Michael Schaeffer
SHERIFF EARL : the law in town. A man of not many words.

All Shook Up, the Elvis Presley musical
by Joe Dipietro
Roxie Theatre Company 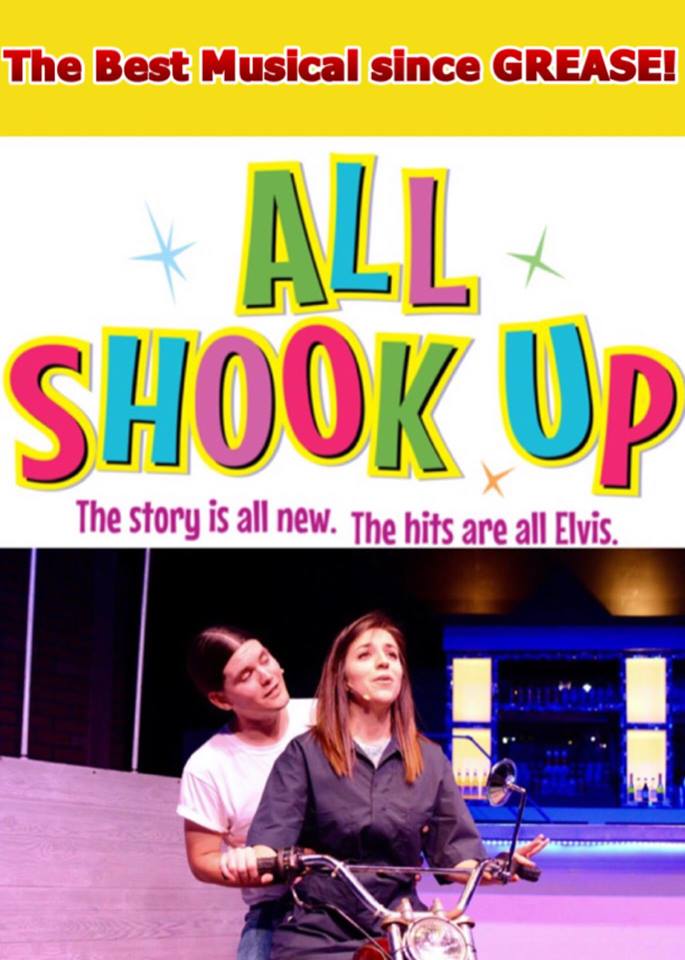 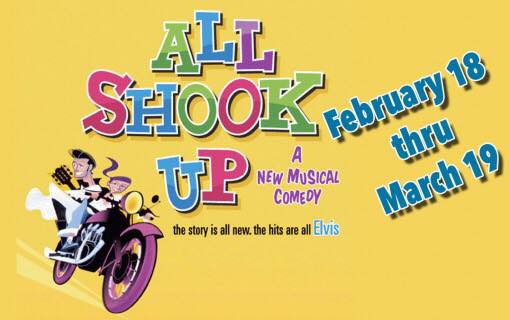 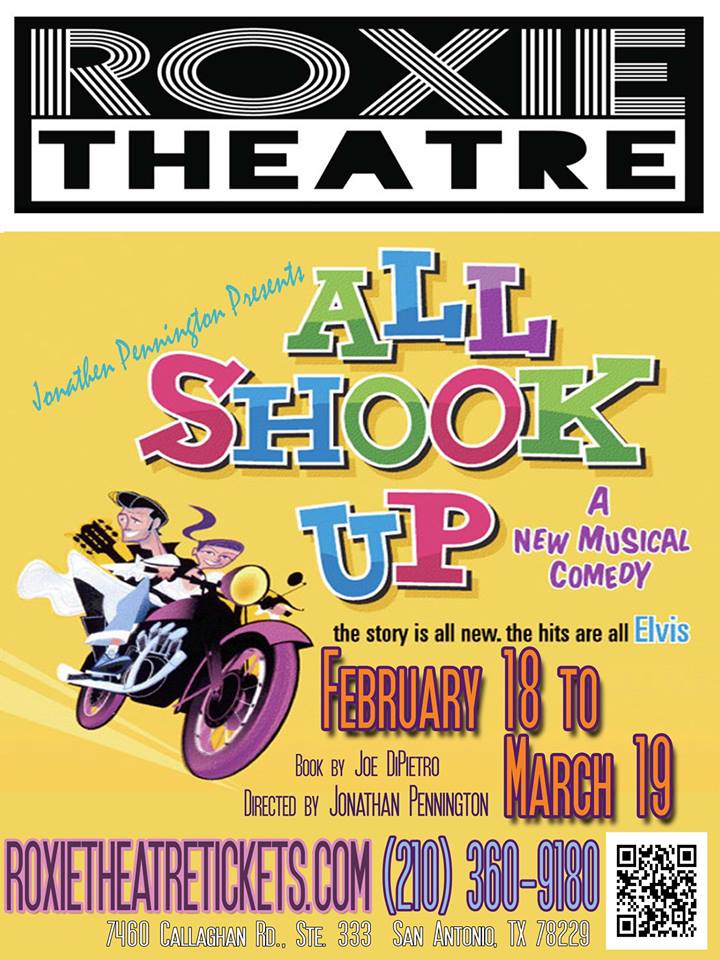