When an uber-organized mother and her spontaneous teenage daughter magically swap bodies, they have just one day to put things right. Masquerading as each other, they must work together to solve the mystery of how to break the spell. By spending a day in each other's shoes, Katherine and Ellie come to appreciate one another in a way they never could have imagined. In the end, both learn the true power of love and the strength of the bond between a mother and daughter in this heartfelt and hilarious adaptation.
Based on the beloved 1972 novel by Mary Rodgers and the hit Disney films, Freaky Friday features a book by Bridget Carpenter - the co-executive producer and writer on the beloved TV hits, "Friday Night Lights" and "Parenthood" - and music and lyrics by Tom Kitt and Brian Yorkey - the Pulitzer Prize-winning composers of Next to Normal. 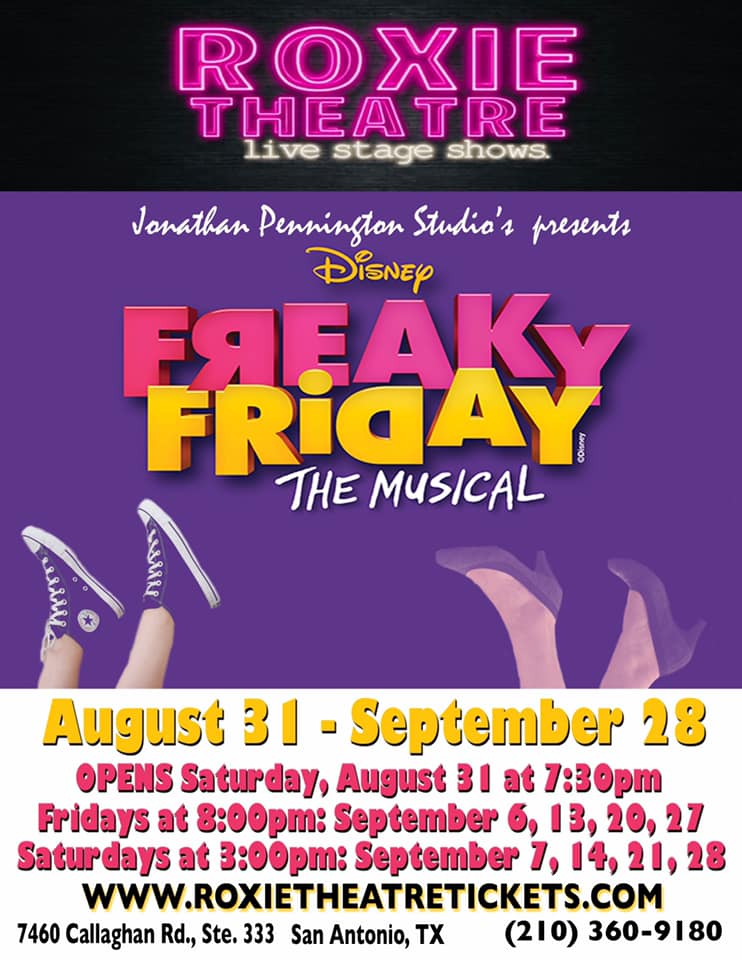 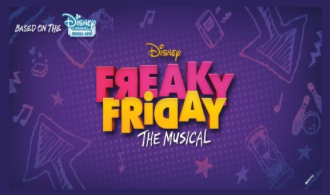