By the time this weekend is over, that fratricide of Hamlet is going to be so avenged. Kicking off Brudermord’s 2015 US and UK tour, the Hidden Room presents: BRUDERFEST! Three nights (March 6, 7, 8) of parties and puppets to send the Brudermord team off with a bang as Austin shakes hands with our brothers in theatres all around the world. The tour ends with performances at Shakespeare’s Globe in London as part of the Globe Education's Shakespeare: Inspired series.

Saturday March 7th, 8pm
Come early and stay late to dance, drink, take polka lessons, eat brats, and get your stash ready to bid on incredible prizes in our silent auction! Play puppet-for-hire and send a little wooden guy out into the crowd for some shenanigans per your bidding. Event free with price of admission.

Sunday March 8th, 5pm
Enjoy post-show cocktails and merriment as we wish “gute reise” to our merry crew. Includes a ghost tour of the Hidden Room led by none other than the spirit of Hamlet’s father. Additional ticket required, but can be obtained with a donation of any size post-show. 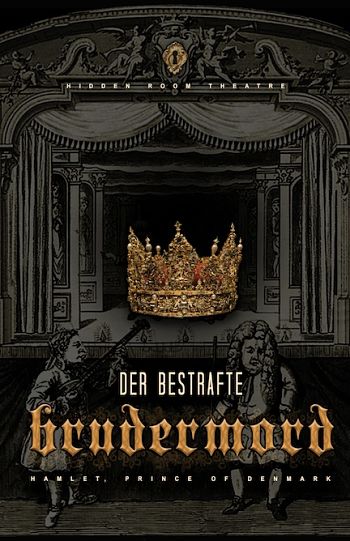 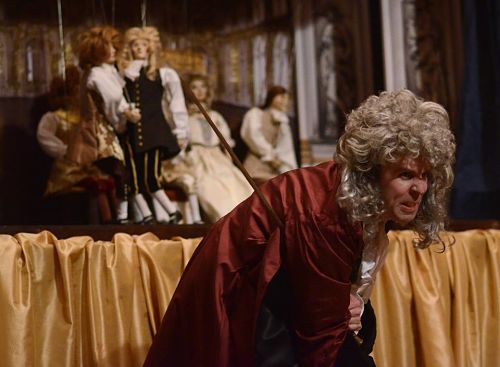 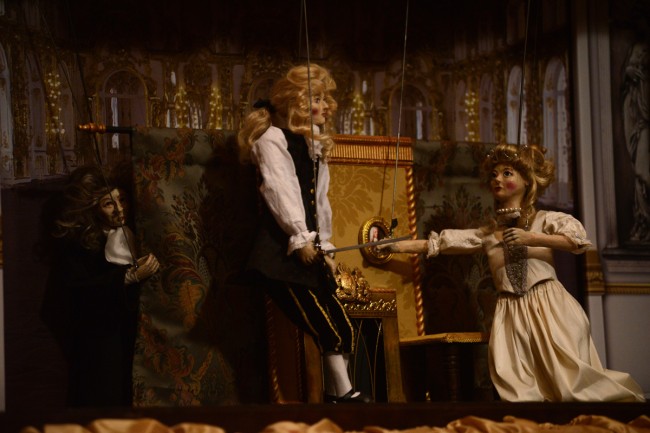 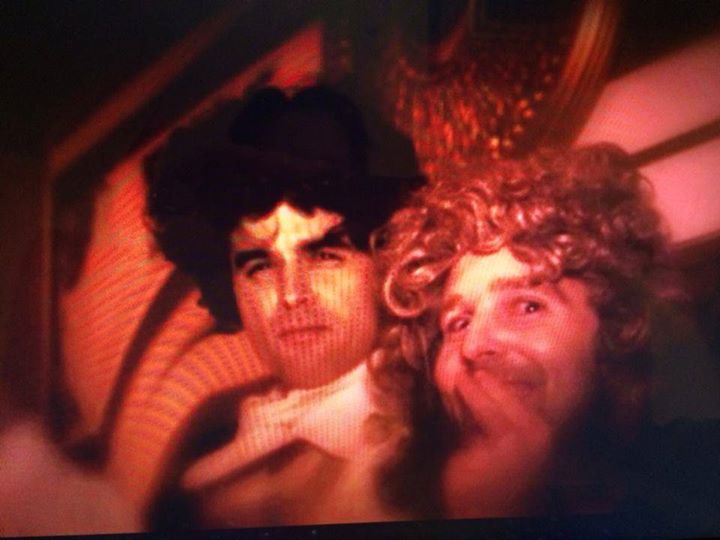