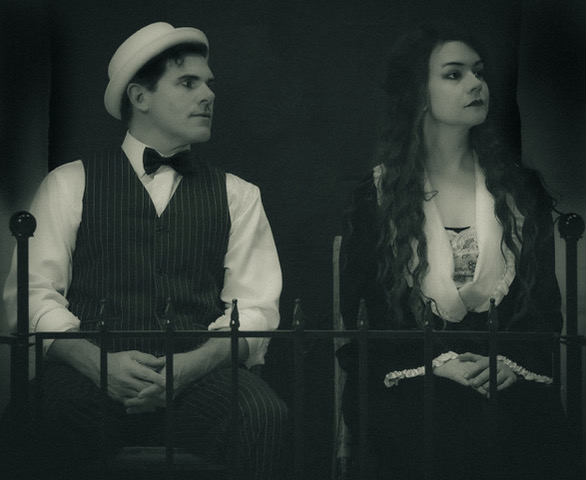 It is 1938, and the days of the silent film are over. In a series of flashbacks from the sound stage of the studio he once dominated, the great Hollywood comic director, Mack Sennett, recalls his once luminous career and his tumultuous relationship with Mabel Normand – star of dozens of his early “two-reelers”. Book by Michael Stewart. 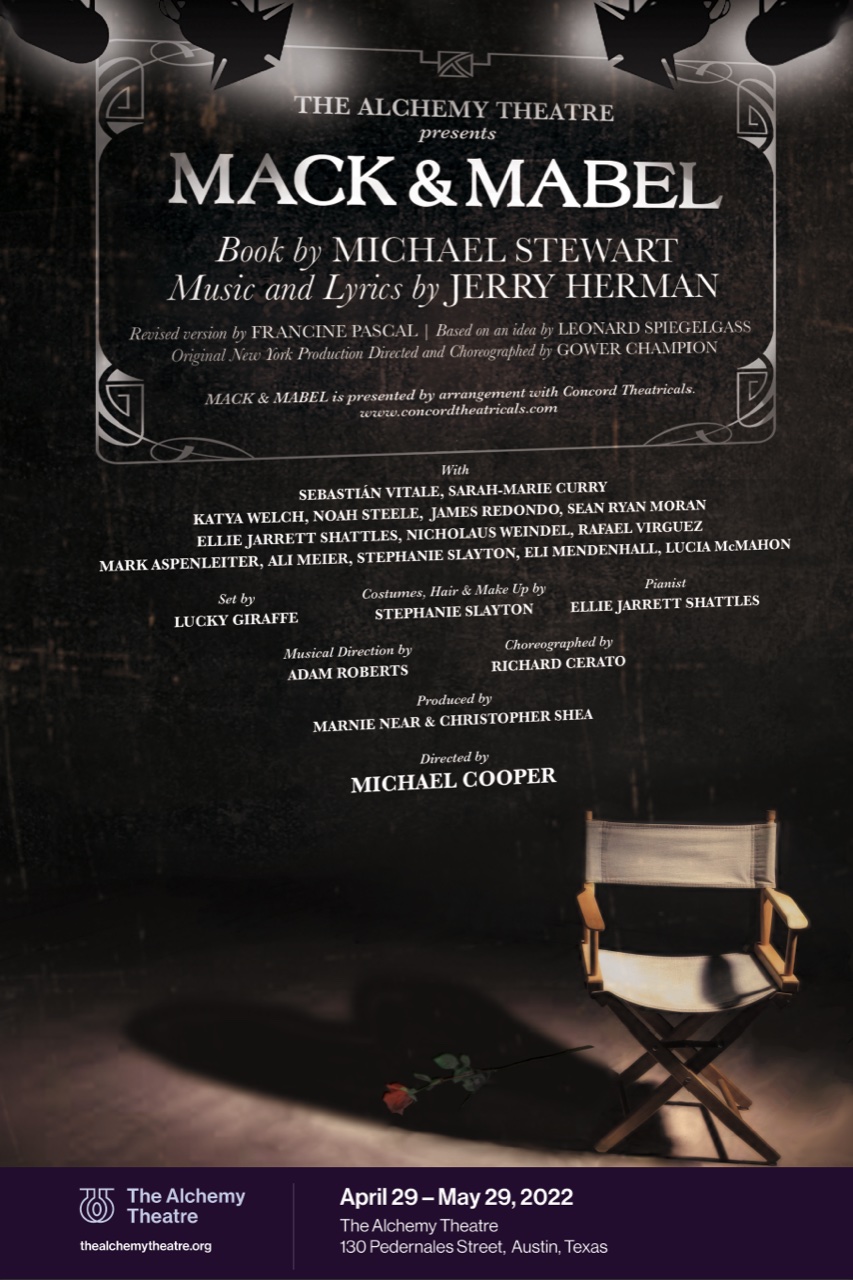