The Catastrophist
by Austin Playhouse

Virologist Nathan Wolfe, named one of TIME's 100 Most Influential People in the World for his work tracking viral pandemics, has hunted viruses from the jungles of Cameroon to the basement of the CDC. Hear his story as he tracks the threats that come from without and within. A blazingly intelligent, wryly witty and warm look at the thrill of discovery, whether it's a new virus or the treasures of your own family.

Playwright Lauren Gunderson (playwright of AP productions The Book of Will, Silent Sky, and Miss Bennet: Christmas at Pemberley) returns with a time-jumping tale based on the life and work of Nathan Wolfe (who also happens to be her husband). A deep dive into the profundities of scientific exploration and the harrowing realities of facing your own mortality, The Catastrophist originally premiered as a digital theatrical experience commissioned by Marin Theatre Company.

Originally premiered as a digital theatrical experience, The Catastrophist will play for the first time live with Austin Playhouse’s production, March 25 – April 9 at Trinity Street Playhouse. In-person tickets are on sale now at austinplayhouse.com/the-catastrophist.

“After almost three years away from live performances, I'm very excited to be directing one of the first productions of this incredibly relevant and moving new play by Lauren Gunderson,” said Director Don Toner. “It's such a joy to return to the theatre and to be directing Ben Wolfe in a tour-de-force performance as well as working with stage manager Barry Miller. Barry has worked as an actor or a stage manager with me for over 30 years, appearing in the first play I directed in Austin.”

Toner continued, “With The Catastrophist, Gunderson has written a wonderful, personal story about the scientific work that her husband, Nathan Wolfe does. He is The Catastrophist hunting down catastrophes before they happen to people--catastrophes like Ebola, SARS and Covid. But the play also moves beyond the worldwide catastrophes Nathan seeks to predict, to the personal ones that we often catch too late. It's this personal part of the story that I really connected with and I think our audiences will as well.”

Austin Playhouse is dedicated to providing opportunities for Austin artists and audiences to celebrate the human experience. Austin Playhouse will nourish your mind, delight your spirit, and enrich your life through professional productions of classic, contemporary, and musical plays. For more information visit austinplayhouse.com.

Austin Playhouse is a professional theatre in its 22nd season. Under the leadership of Co-Producing Artistic Directors Don Toner and Lara Toner Haddock, Austin Playhouse has grown from a three-play season on the campus of Concordia University, to a year-round operation producing an average of six mainstage plays, theatre for youth productions, and a new play festival. Austin Playhouse plans to build a permanent home for the veteran theatre troupe and all of Austin’s artistic community.

Austin Playhouse is supported in part by the Cultural Arts Division of the City of Austin Economic Development Department and Texas Commission on the Arts and funding from Bloomberg Philanthropies and The Shubert Foundation.

Health & Safety: Full vaccination record or negative COVID test (PCR within 72 hours of performance) required to attend in-person performances. Concessions will be available in the lobby. Drinks are not permitted inside the theatre. 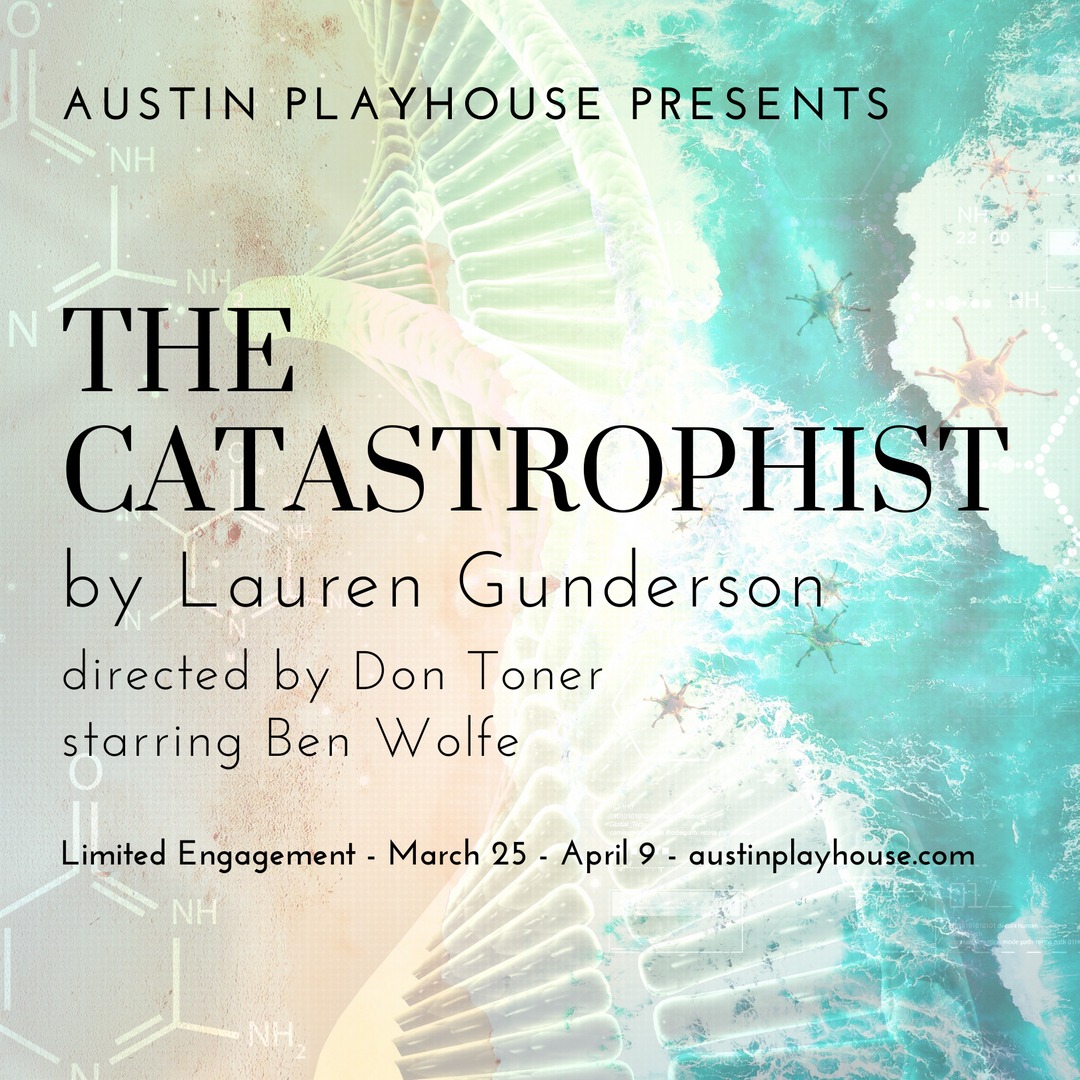