Ten-year-old Carmencita dreams of being a mariachi singer and one day joining in performance with her father. However, her father clings to a long-held family tradition of male-only mariachis. When Carmencita's teacher offers her a book about a female mariachi, everything changes for "Cita" as she sees a possibility of her dream becoming a reality. Can she celebrate her own heritage and expand her father's view of the world? 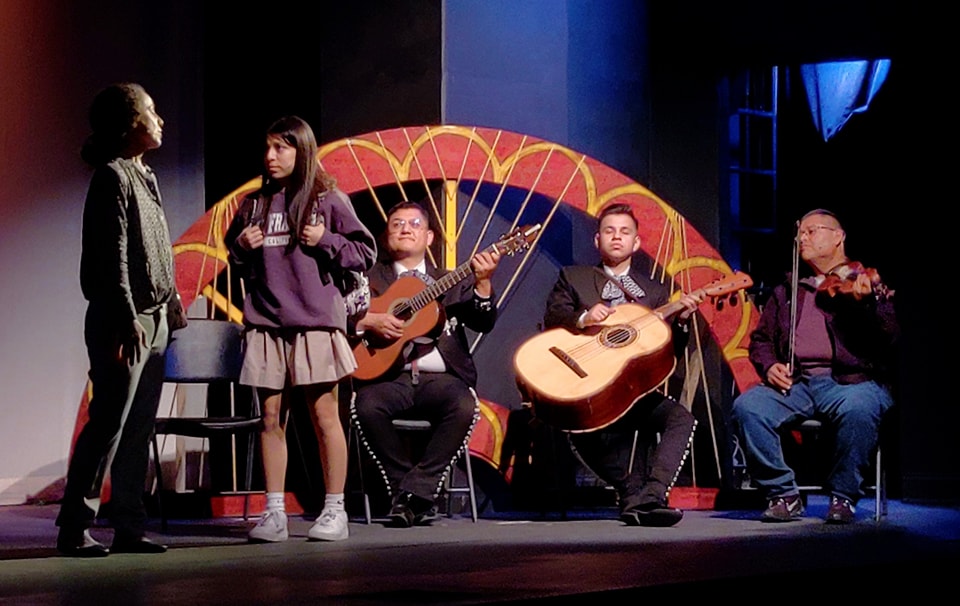 Bring the entire family and join us for Mariachi Girl! An uplifting bilingual family drama about reaching for your dreams that is filled with vibrant original mariachi music. 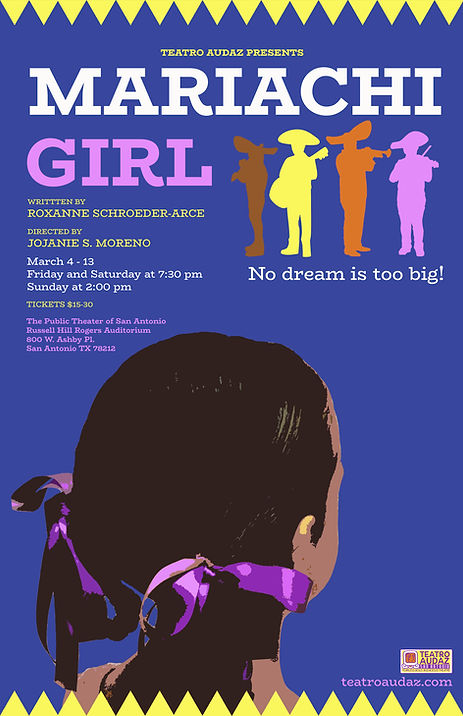