Rockin' the Planet: The Greatest Story Ever Sung
by Roxie Theatre Company

Steve Leber is proud to present...

STEVE E. LEBER: Over the course of a career spanning more  than  three decades, Steve Leber has earned a reputation as oneof the most innovative  forces in the entertainment indus- try. He began his career at the William Morris Agency, establishing the agency’s music  division and handling such  major artists as the Rolling Stones, Simon and Gar- funkel, Diana Ross, the Jackson Five, the Beach  Boys and Dionne Warwick.
During his tenure there he became the youngest member of the company’s Board of Directors. While still with WMA, Steve clearly established himself  as a non-traditionalist and as someone who “thought outside the box,”  long before it was  a catch-phrase. One early example of this was  his precedent-setting arena  tour of An- drew  Lloyd Weber’s Jesus Christ Superstar. Naysayers called him crazy for utilizing marketing concepts never  before employed in the sale of musicals, but the project  was  such  a success that  it became a viable industry  model.
After a little less  than  a decade with the Morris Agency,  he left to form his own music  man- agement company, Contemporary Communications Corporation (CCC), which quickly became one of the world’s leading music  companies. CCC managed Aerosmith and Steve Leber was executive producer of the band’s first eight original albums, as well as four re-packaged titles. Aerosmith was  not the only mega act on CCC’s roster. Leber also managed AC/DC, Michael Bolton, Cameo, Def Leppard, Joan Jett, Ted Nugent, Parliament Funkadelic  and The Scorpi- ons. To date, the total number of  records and tapes sold by groups under  CCC management exceeds 120 million copies.
When  Steve turned his attention to family entertainment in the late 80s and 90s,  he was again in the vanguard. The critically acclaimed live stage show of the Teenage Mutant Ninja Turtles “Coming Out of Their Shells” was  one of the first to use  interactive technology. And the groundbreaking sponsorship deal he pursued and won with Pizza Hut, which included  a CD and a video, guaranteed the show’s financial success before the tour left Radio City Mu- sic Hall.

PEPPY CASTRO considered to be one of the early pioneers of the Psychedelic Garage band rock era, has done it all. He is a successful seasoned professional with great variety in his music. His fame and 1st hit record began at the age of 17 as one of the founding fathers of the legendary rock group The Blues Magoos. His rock and roll status led him to a starring role in the original Broadway Production of Hair. Peppy followed up with being awarded Drama Logue Magazine’s Outstanding Achievement Award for his music and lyrics for the ground breaking show Zen Boogie which ran to rave reviews in Beverly Hills. His songs have been recorded by the likes of Diana Ross, Kiss, and Cher, among others. He is also Emmy-nominated and an award-winning playwright and multi-instrumentalist who has penned and or performed hundreds of well-known jingles for decades. Favorite jingles include Budweiser, Chevy, Bounty, Nestlé’s Crunch, Kodak, among others — the list is endless. His potent vocals have appeared on numerous platinum records for well-known recording artists. He’s enjoyed years of diverse music by being an original member of the bands The Blues Magoos, Balance, Wiggy Bits, and the newly inducted Long Island Music Hall of Famers Barnaby Bye. Peppy is also an associate producer for the new off Broadway show The Gong Show Live and has just completed his own solo CD titled Just Beginning with long-time friend Joey Kramer from Aerosmith on some cuts. Peppy has been writing and partnered up with his former manager and iconic producer Steve Leber on a rock theatrical spectacle conceived by Leber called Rockin’ The Planet. Artists Peppy has worked with over the years includes Laura Branagin, Michael Bolton, Liza Minnelli, Ronnie Spector, Peter Allen, Paul Stanley, Gene Simons, Ace Frehley, Joan Jett, Buzzy Lindhart, Rex Smith, Richie Havens, John Denver, Aldo Nova, David Johansen, Darlene Love and Jay and The Americans.

JONATHAN PENNINGTON has served as Producer/Director of more than 50 musical theatre productions, including: The Buddy Holly Story, Hairspray, The Marvelous Wonderettes,  Avenue Q, Rocky Horror Show Live: The Experience, RENT, Jesus Christ Superstar, Andrew Lloyd Webber’s CATS, while owning his own production company, JP Studios, in San Antonio, Texas. He received People’s Choice Award for his production of Sweeney Todd: The Demon Barber of Fleet Street. Jonathan received the ATAC award for Best Direction of a Musical for Avenue Q in San Antonio. The Cameo Theatre, under the direction of Jonathan Pennington won Broadway World Regional Award for Theatre of the Year 2014. For 2015/2016, Jonathan received the ATAC award for People’s Choice Award for Buddy: The Buddy Holly Story, Overall Musical Production for Rock of Ages, Scene Design of a Musical for Buddy: The Buddy Holly Story, and Sound Design of a Musical for Rock of Ages. Jonathan opened and renovated his 3rd theatre in August 2016, The Roxie Theatre, creating an exciting and innovative theatrical experience with thrust stage seating. Jonathan would like to thank God for giving him a passion for musical theatre and for providing him with such a creative team of talented artists. Now in his 11th year, Jonathan is dedicated to creating a positive creative environment for actors and artists to grow and express themselves on stage. Jonathan believes that theatre helps not only actors, but also audience members to relate to the world around us and helps us grow in our understanding of culture and community. 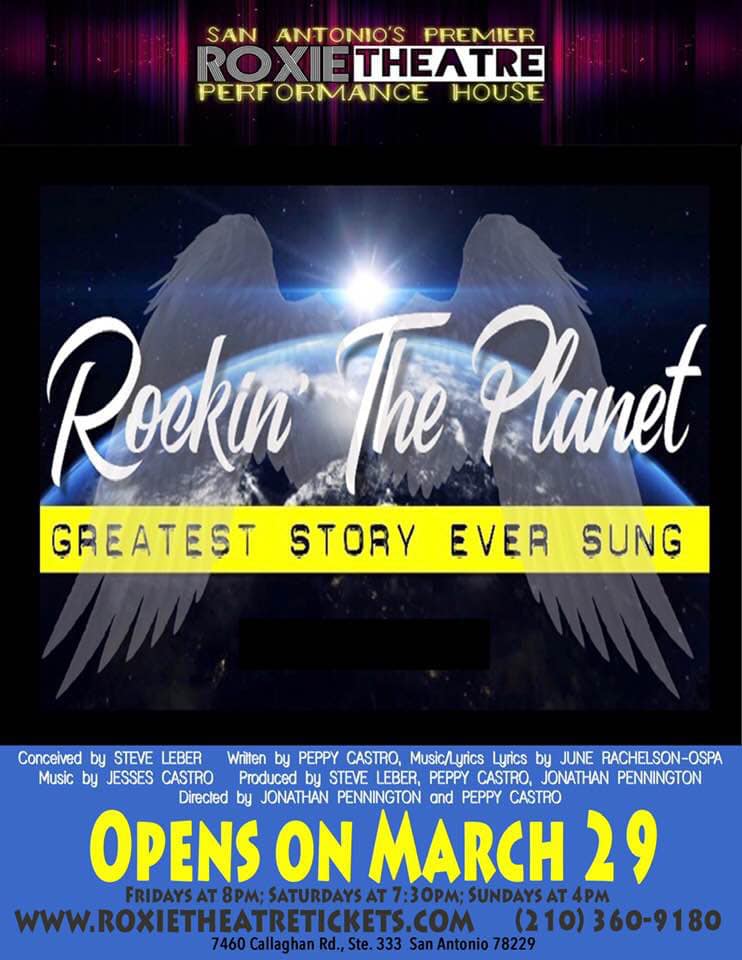 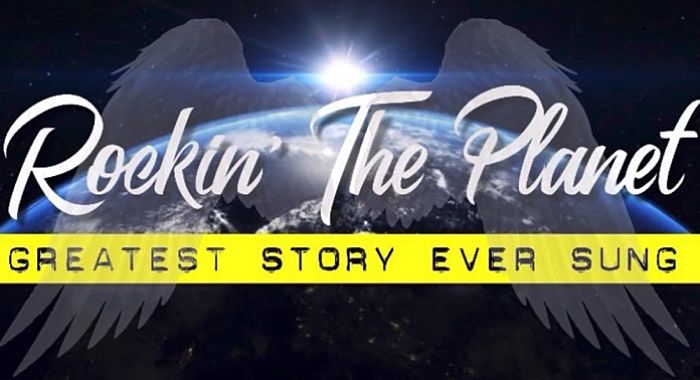