Austin Playhouse is excited to present Lucky Stiff by Lynn Ahrens and Stephen Flaherty, the Tony Award-winning team that wrote Ragtime and Once On This Island! This hilarious, fast-paced murder-mystery tells the story of Harry, an unassuming English shoe salesman who thinks his luck has finally changed when he inherits $6 million from an unknown American uncle. Unfortunately, there's a catch. Harry must take a vacation to Monte Carlo with his uncle’s embalmed body and convince folks he’s still alive. Otherwise, the money goes to the Universal Dog Home of Brooklyn... or Uncle Tony’s gun-toting ex! Filled with colorful characters, a witty book, and toe-tapping songs, this farcical musical will have audiences dying with laughter. 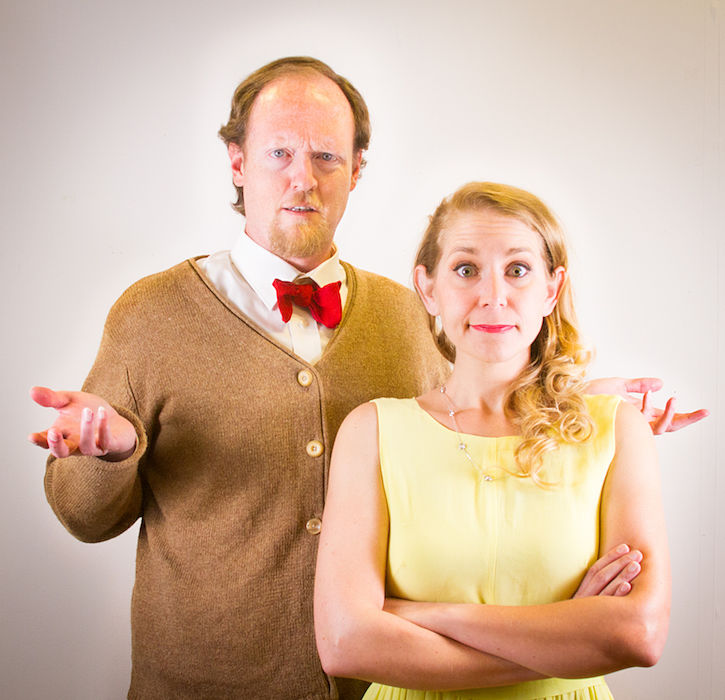 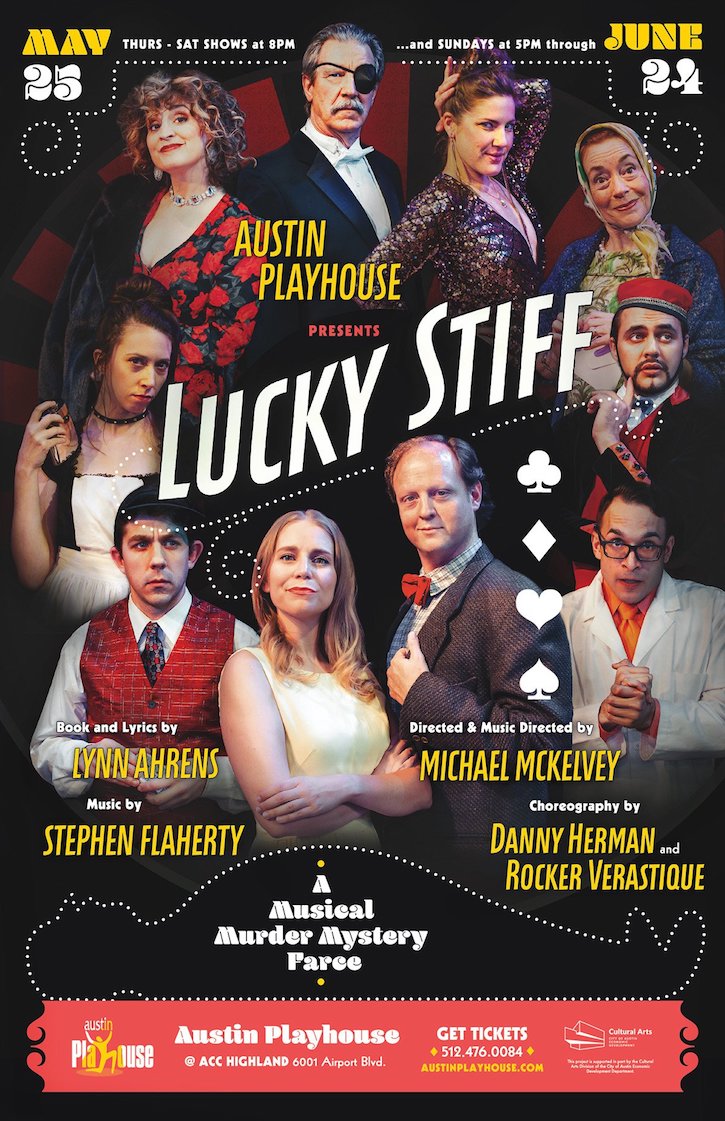