When Lerner and Loewe’s My Fair Lady opened on Broadway, it collected six Tony Awards, including Best Musical, while the film version took home eight Oscars, including Best Picture. Based on George Bernard Shaw’s play Pygmalion, My Fair Lady is that rare musical by which all others are measured. The tale of a cockney flower girl transformed into an elegant lady features one of musical theatre’s greatest scores, including: “Wouldn’t It Be Loverly?,” “With a Little Bit of Luck,” “The Rain in Spain,” “I Could Have Danced All Night,” “On the Street Where You Live,” “Get Me to the Church on Time,” and “I’ve Grown Accustomed to Her Face.”

Eliza Doolittle is a young flower seller with an unmistakable Cockney accent which keeps her in the lower rungs of Edwardian society. When Professor Henry Higgins tries to teach her how to speak like a proper lady, an unlikely friendship begins to flourish. 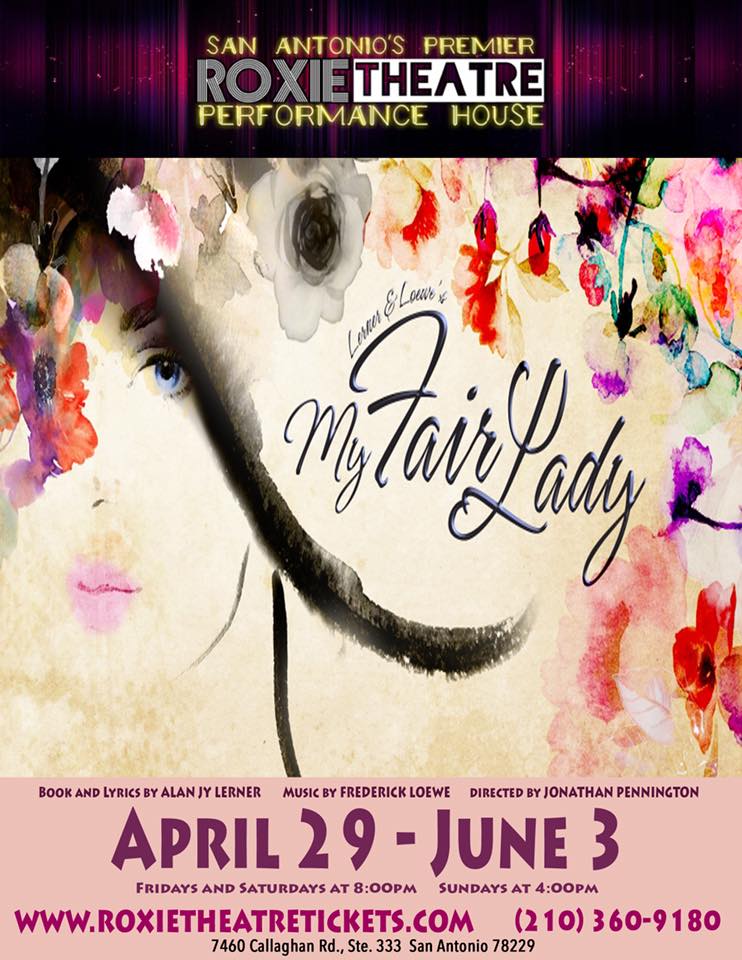