The Wedding Singer takes us back to a time when hair was big, greed was good, collars were up and a wedding singer might just be the coolest guy in the room. Based on the hit Adam Sandler movie, The Wedding Singer's sparkling new score does for the '80s what Hairspray did for the '60s. Just say yes to the most romantic musical in twenty years.

It's 1985, and rock star wannabe, Robbie Hart, is New Jersey's favorite wedding singer. He's the life of the party until his own fiancée leaves him at the altar. 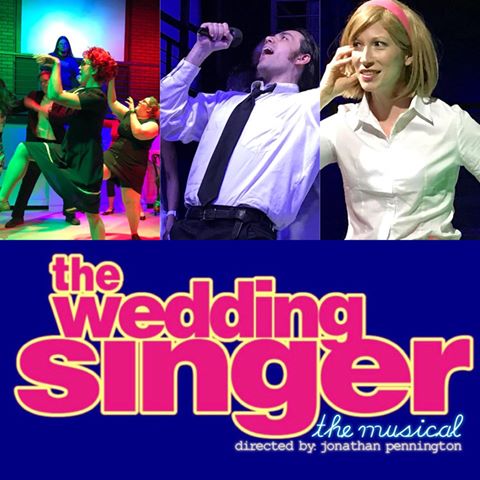 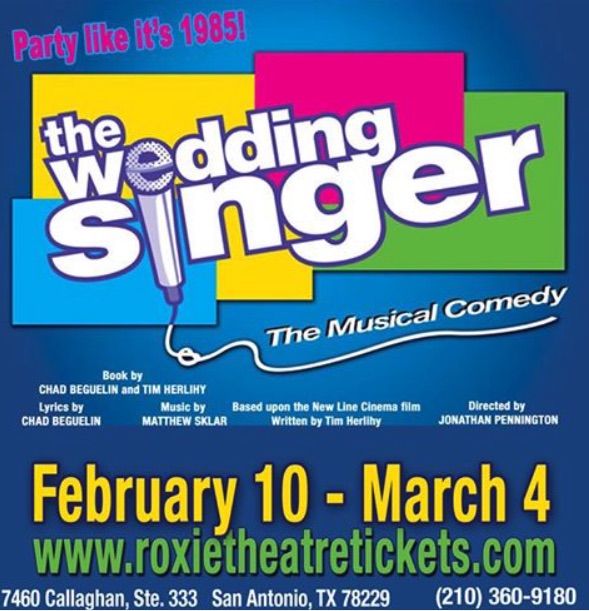