The Giver
by TILT Performance Group

When eleven year-old Jonas is selected as his society’s next Receiver of Memory, it becomes his duty to relive distant moments from his community’s past. Will Jonas succeed in his quest to free his family and friends from the bonds of sameness that the erasure of their memories has caused? There’s only one way to find out: join TILT Performance Group on an interactive journey through a world that’s equal parts adventure and science fiction, where you’ll be immersed in the action for one unforgettable hour. 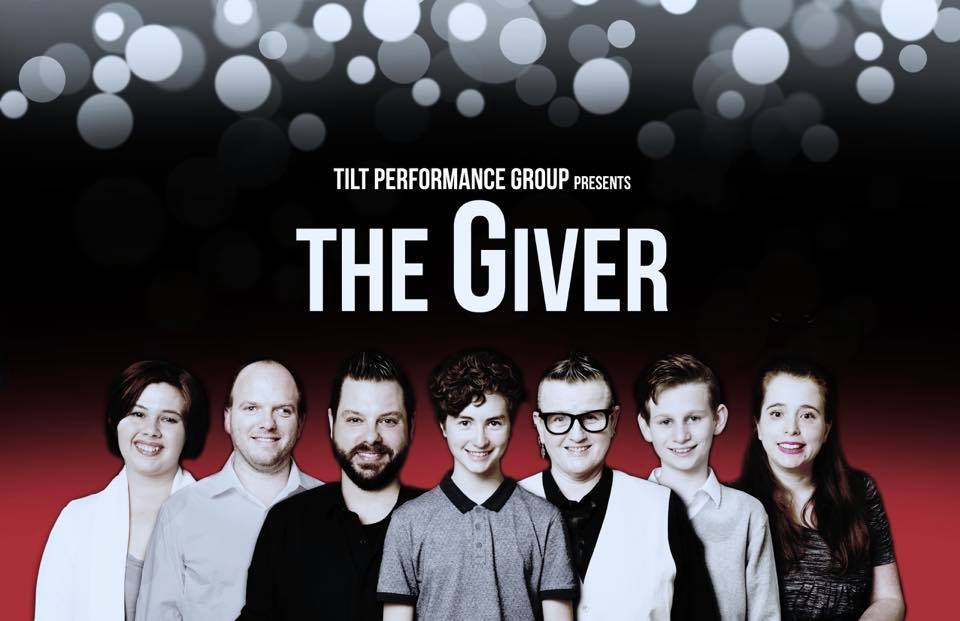 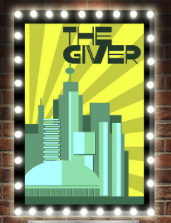