Written by playwrights David Lozano and Raul Treviño, Crystal City 1969 is based on the true story of a group of Mexican-American teens in South Texas who walked out of their high school to protest discriminatory treatment. They were not allowed to speak Spanish at school or eat Mexican food during lunch in the cafeteria, and faced myriad barriers to the everyday high school experience simply by virtue of being Mexican-American.

Their walkout inspired not only institutional changes to the educational system, it also motivated their parents to run for political office and effect change at the government level.  It also inspired other school walkouts in other Texas towns.

A staged reading in celebration of MLK. 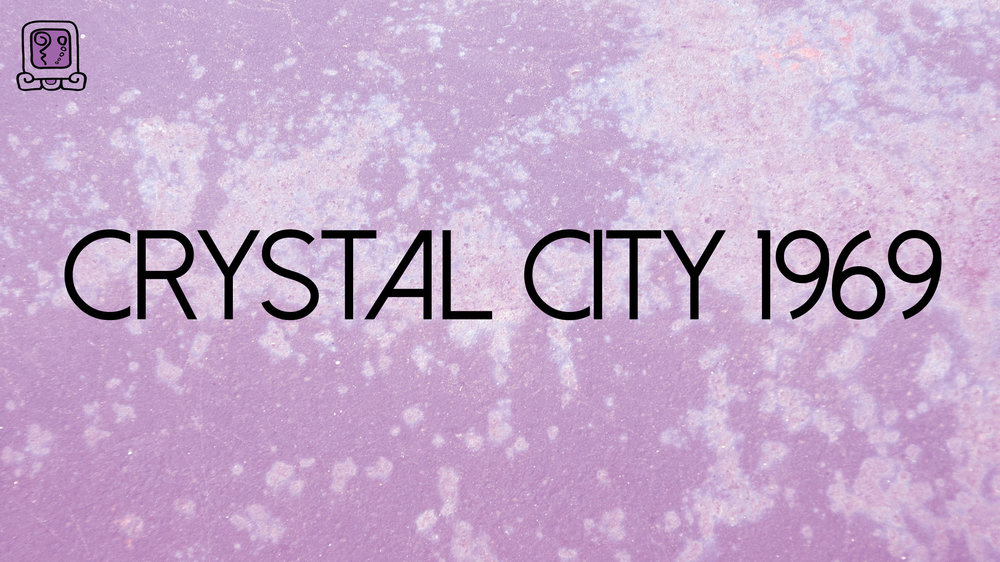