The Selfish Giant
by Austin Playhouse

Austin Playhouse is excited to announce their fall Theatre for Youth Production of Oscar Wilde’s The Selfish Giant, adapted by Kristin Walter with music and lyrics by Larisa Bryski. Based on the classic fairytale, this charming musical play tells the story of a giant who builds a wall around his garden so the local children can’t play in it after school. To his astonishment, the wall also keeps out spring, and while life begins to blossom everywhere else, the North Wind, Hail, Frost, and Snow continue to dance about through his beautiful garden. It's up to the new girl in town to take down the fence and teach the Giant a lesson in friendship.


Because Austin Playhouse believes cost should not be a factor, all public performances for our Theatre for Youth production will have pick-your-price tickets starting at $1.

The Selfish Giant is targeted to children ages 4 – 9 years old, but is appropriate for the whole family. The show will be directed by and star Michael Stuart as the Giant with Uyen-Anh Dang, Marie Fahlgren, Bethany Harbaugh, and Steven Mercantel rounding out the cast. The design team includes Don Day (lighting design), Joel Mercado-See (sound design), Mike Toner (set design), and Glenda Wolfe (costume design).

The Selfish Giant will have public performances on Tuesday, September 12 at 7 pm and Saturday, September 16 and 23 at 12 pm and 2 pm. In addition to public performances, The Selfish Giant is also available for schools and camps throughout Central Texas. For more information, contact Austin Playhouse’s Theatre for Youth Coordinator, Marie Fahlgren, at info@austinplayhouse.com. 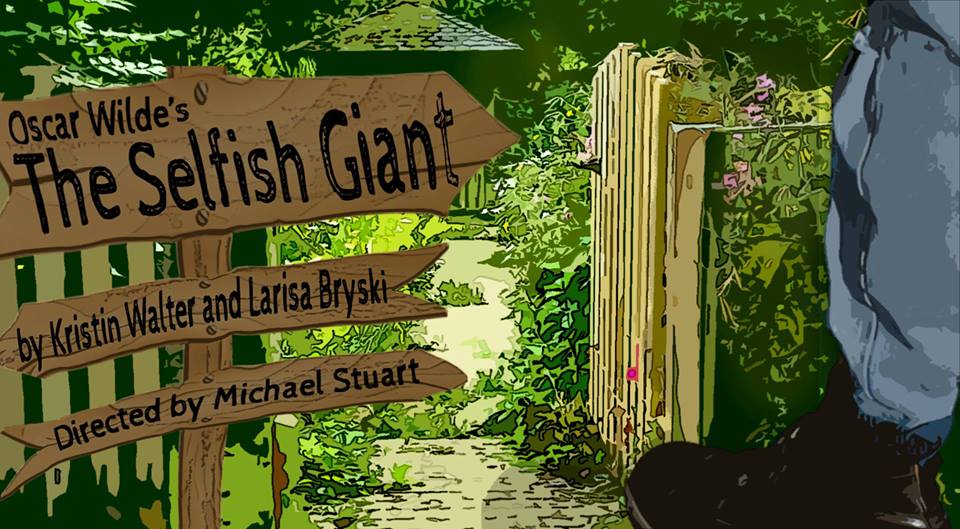