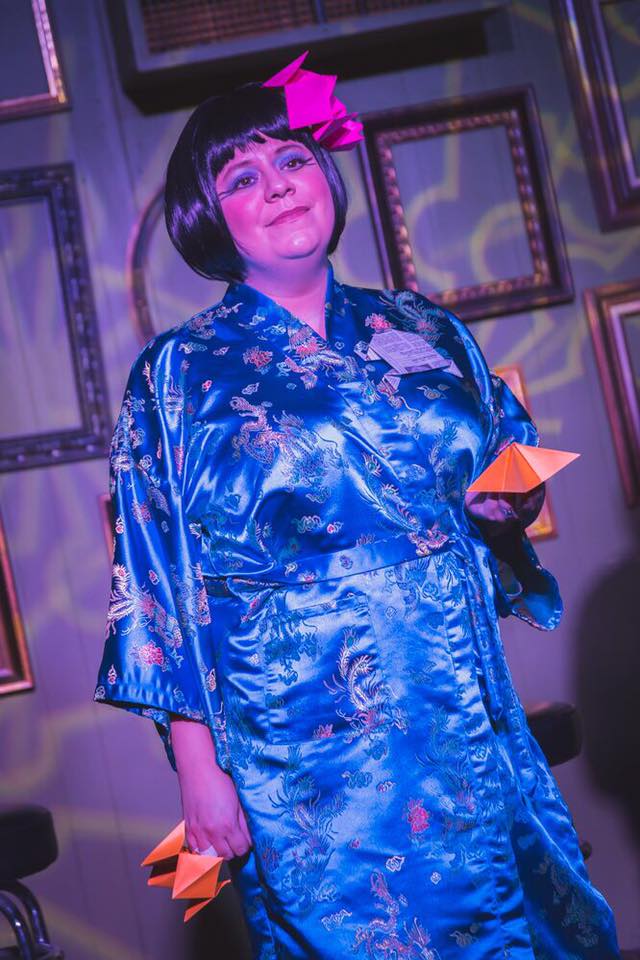 Join us as we celebrate the culture and people of San Anto in this irreverent comedy that follows two Chicanos as they deal with the intricacy of life in a city with a Chicano population of close to 80%, while STILL having to deal with racism and prejudice, even within their own neighborhood.

based on characters created with Rich YR 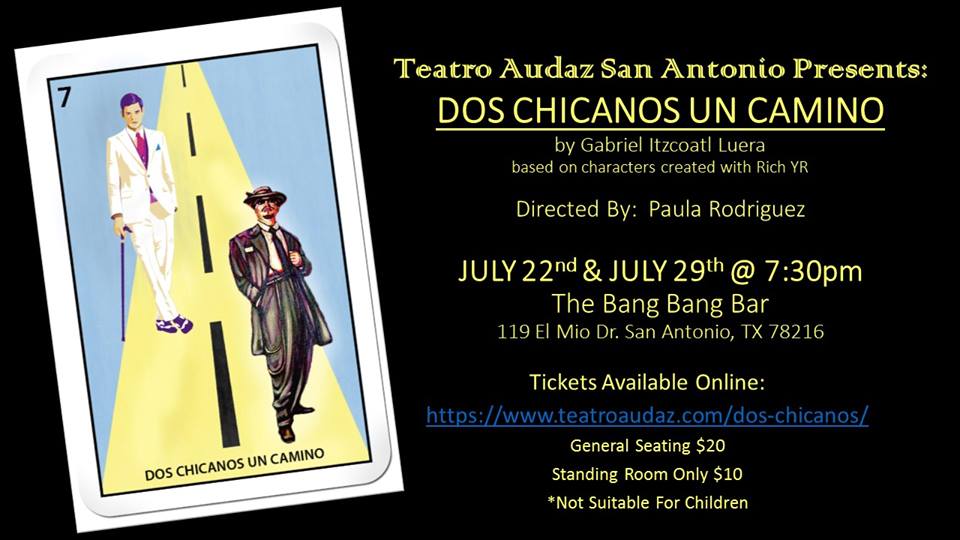 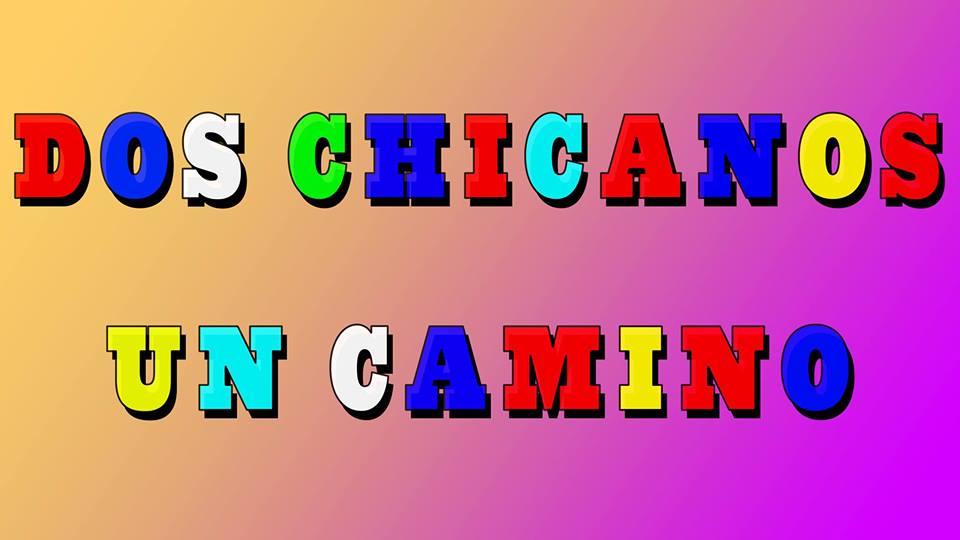