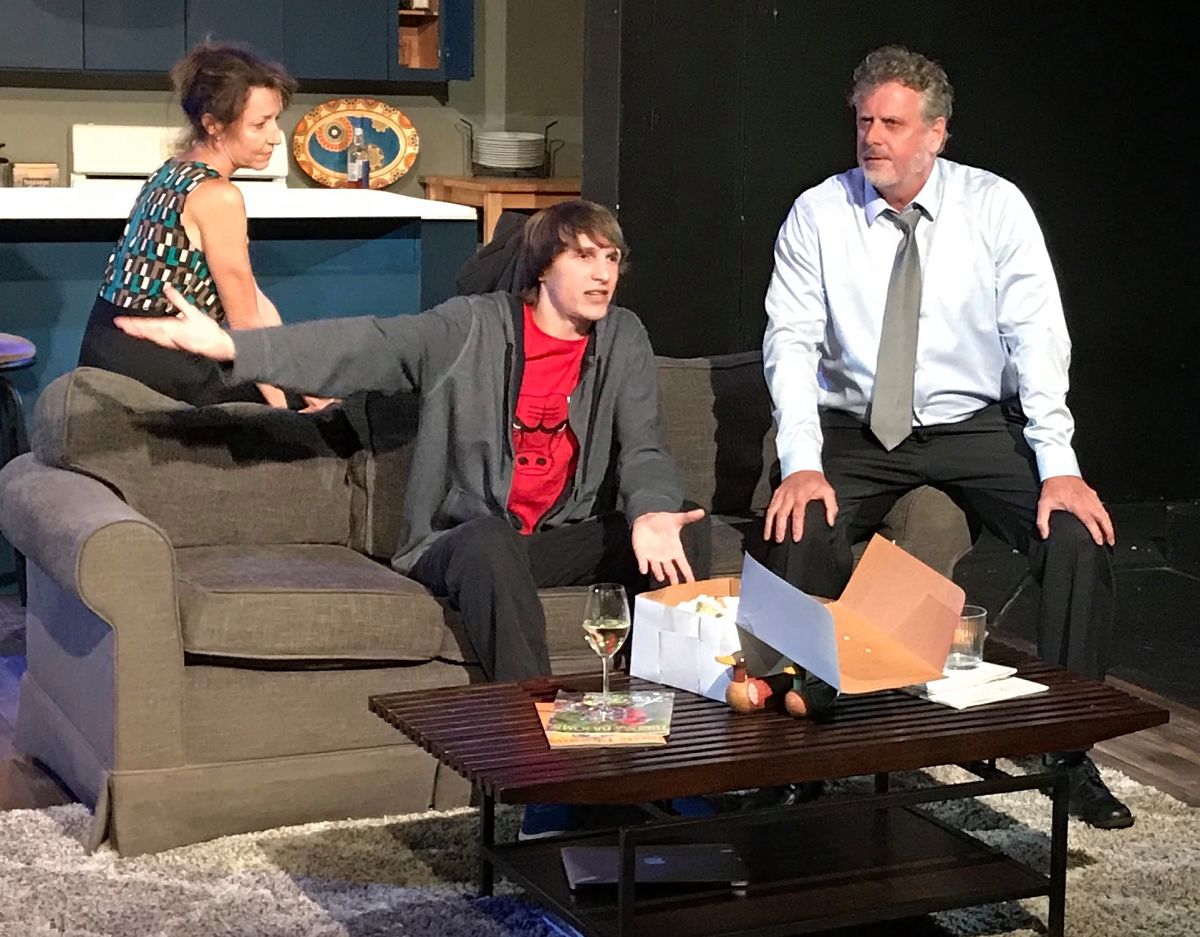 by Michael Meigs
Published on September 26, 2019

The real revelation — and it is one — is Tucker Shepherd as the focus and subsequently the fuse for the explosion within the family, including an astonishing, long, beautifully modulated rant that makes him a hero and a schmuck at the same time.

Joshua Harmon’s Admissions is billed as a comedy, but the only comic scenes are short and steered by the ever intriguing Jennifer Underwood in the role of Roberta, a superannuated staffer directly related to the founder of a prestigious New England prep school. Underwood stands knee-deep in tradition and loyalty to the school's meritocratic mission to affluent and keenly honed offspring of alumni and potential donors. She sees no need to be apologize for … 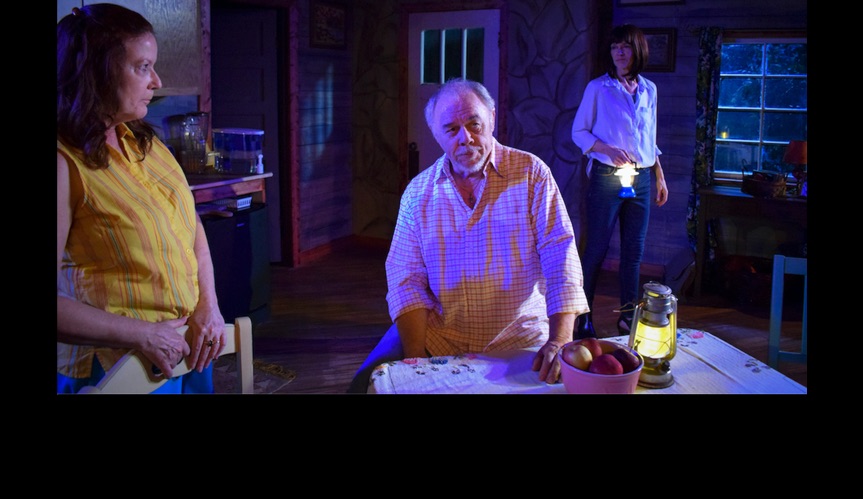 Review: The Children by Jarrott Productions

THE CHILDREN offers, once again, evidence of Jarrott's discerning taste in contemporary drama. By taking us away into these characters' isolation, this production brings us very much back into the human fold.

Darkness hovers over the plot, the set, and the concept of Lucy Kirkwood’s The Children, mounted appropriately in the Trinity Street Players’ black box theatre on the fourth floor of First Austin, a Baptist church. Jarrott Productions’ choices for this space have consistently taken the moral focus of those hosting institutions. No, not the theology. Kirkwood’s script, like many other productions in this space, examines the human condition and difficult choices facing responsible individuals … 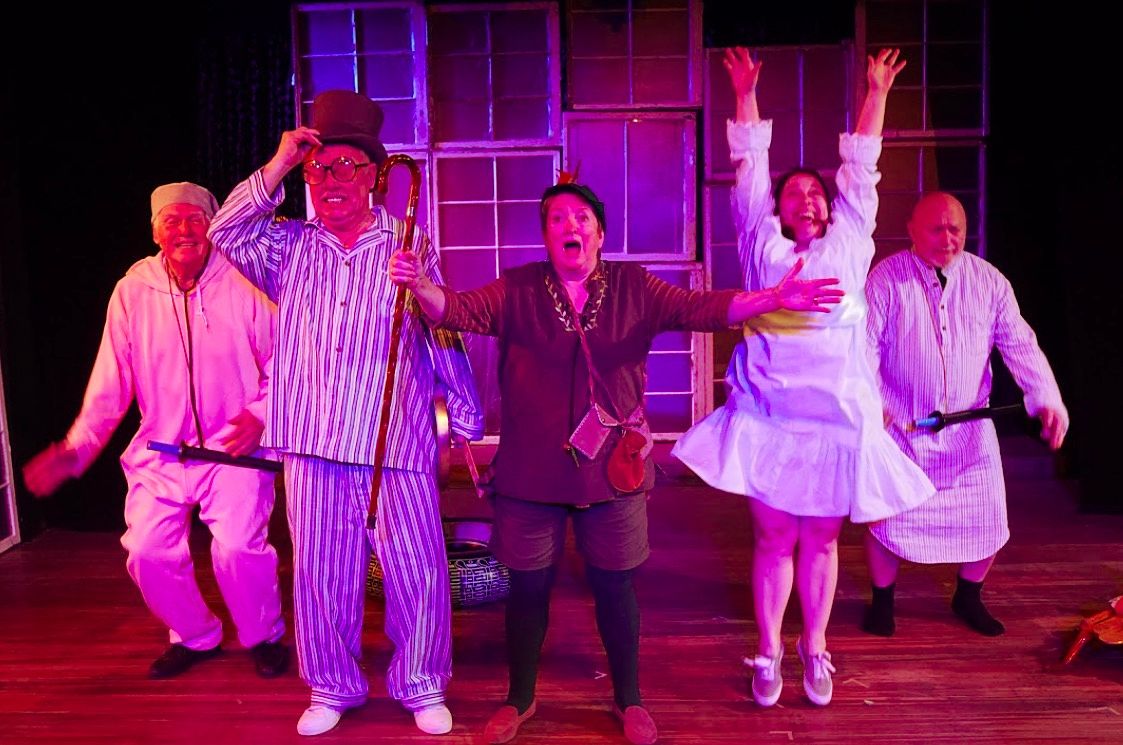 Review: For Peter Pan on Her 70th Birthday by Jarrott Productions

What if Peter Pan did grow up?    Sarah Ruhl in her play For Peter Pan on her 70th Birthday imagines PP in a middle class Irish Catholic family in Davenport, Iowa where she found joy, success, and ennui with professional siblings.  Jarrott Productions’ production of the play at Trinity Street Playhouse plumbs its complexities and offers memories for many with similar family histories. Caution: the show is for adults with considerable life experience, not … 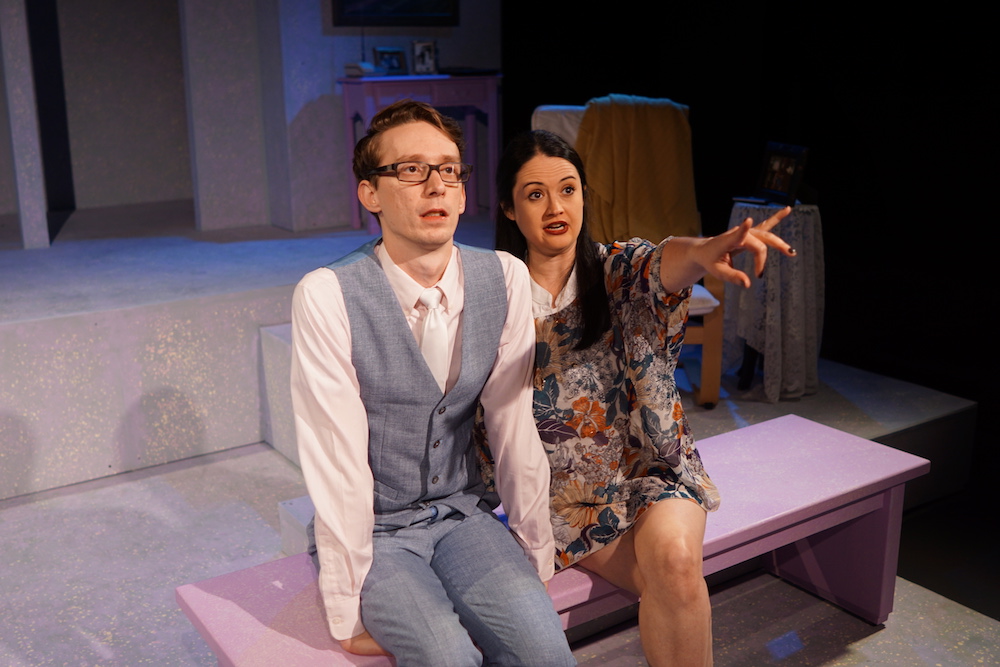 Review: Significant Other by Jarrott Productions

SIGNIFICANT OTHER cycles through women friends' life stages as their companion skinny, gangly, stereotypically gay Jordan Berman seeks a measured existence with integrity and honor, with the low-stakes goal of just getting through one human life.

Significant Other is a contemporary play about downtown young professionals’ lives. This genre is perennially trending, and Jarrott Productions mines the niche to great success. The company takes full advantage of Trinity Street Playhouse’s geographic positioning in the Austin downtown business/government/ entertainment/club scene. The characters of Significant Other etch their lives into the landscapes of the East Coast, but their thoughts, successes, and epic fails connect immediately with urban Southwestern audiences. Their struggles are … 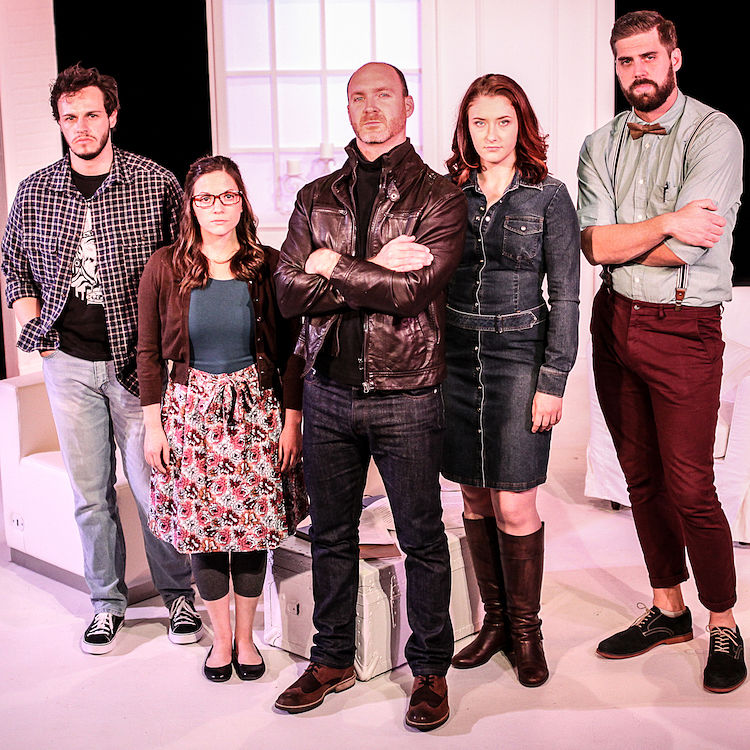 SEMINAR is not just a rant; Rebeck's too good a playwright for that. There is satisfying development of the characters and a story arc neatly tied up by the end. And even a little redemption for the wicked Leonard.

Last month we took a full day of our Chicago trip to drive to Oak Park, a western suburb, to visit the Frank Lloyd Wright house, now a museum, and to stroll the neighborhood where many of his striking early designs were constructed. The tour guide and info at the museum and workshop described and displayed Wright's genius and recounted his life. Afterward our daughter turned to us with a deeply offended expression. "He … 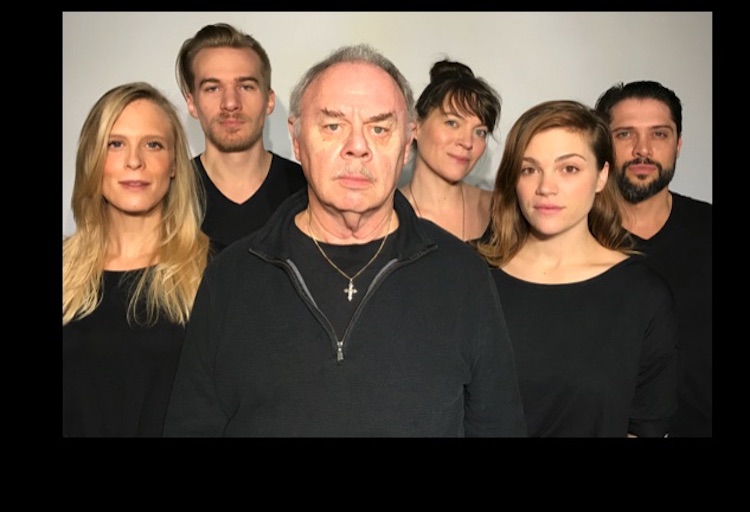 Review #1 of 2: THE FATHER by Jarrott Productions

The audience was so wowed at the show that I attended that they were still holding their breath during the beginning of the curtain call, taking a beat themselves to fully process what they had just seen. And understandably so.

Travelling to a new place can be nerve-wracking. Certainly, it’s the worth the adventure and the thrill of seeing new things and meeting new people, but there’s always an underlining sense of unease. That is why hotels are so important in our culture, just as the village inn was thousands of years ago. No matter how your day goes--exhausting walks, strange foods, the not-quite-perfect communication with the locals--you can retreat to your hotel room. It is …