An estranged family reunites to deal with an invalid father, mental illness, terminal cancer, and the buried guilt of long separation.

Marvin's Room is the winner of the 1992 Outer Critics Circle Award, and was later adapted for film in 1996.

This seriocomic play speaks greatly to the importance of family, no matter the destructive forces that exist within - to endure, care for each other, and stay together. The play's dark comedy provides encouragement, even in the face of imminent death.

Tickets are FREE, but reservations may be made at http://www.trinitystreetplayers.com/reservations or by calling 512-402-3086. Donations are appreciated. 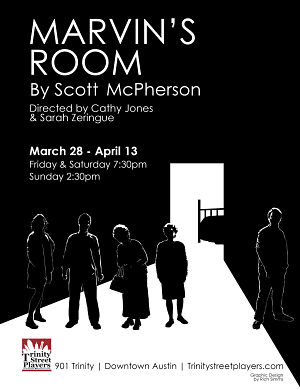 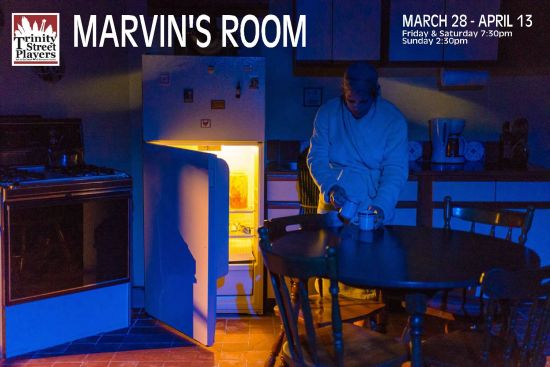