Make Me A Musical
by Performing Arts San Antonio (PASA)

"Make Me a Musical" is

a modern backstage parody musical with a Faustian twist and a cynical view of showbiz. The show is set in the context of a "backstage musical" in New York and embraces many clichés. This high-energy show has high kicking chorus numbers, beautiful tender ballads, and jazz numbers which reflect the story's New York setting. 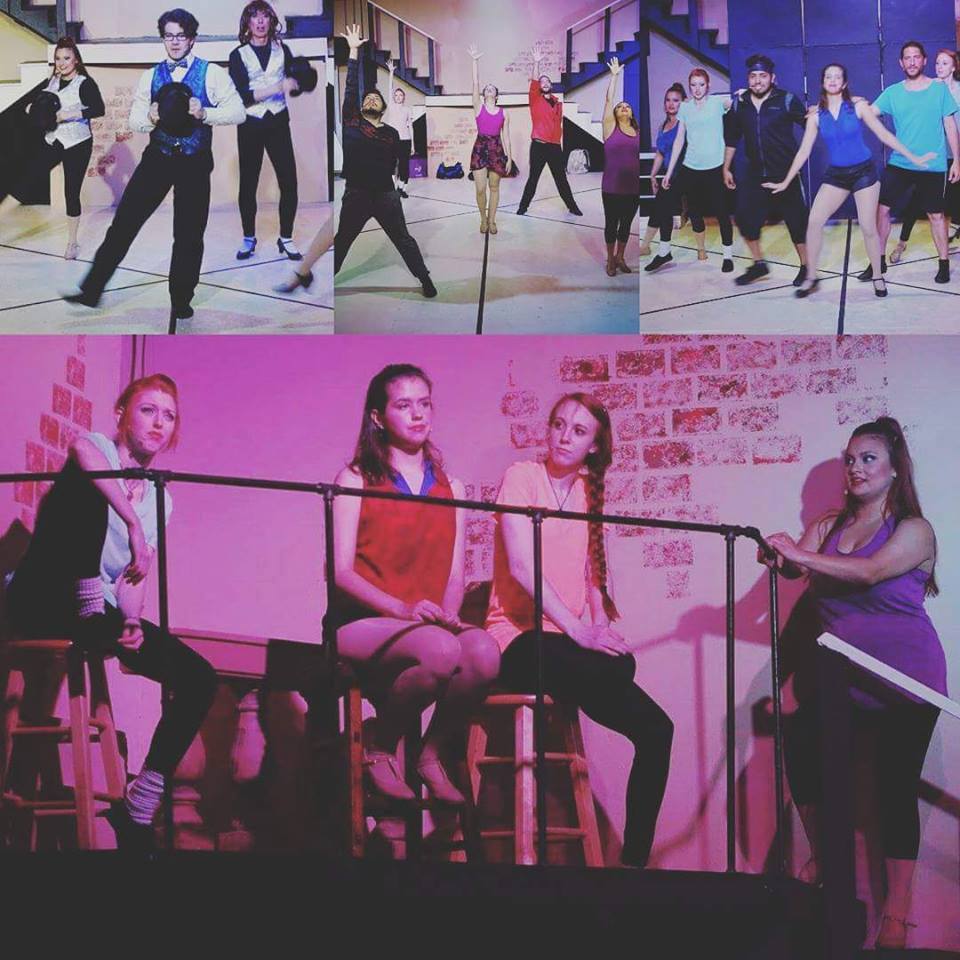 Performance Times: Fridays and Saturdays at 8 PM
Sundays at 3 PM 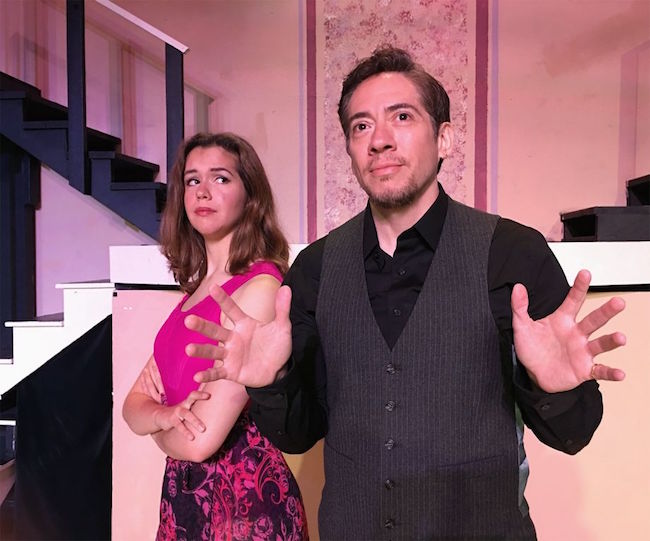