Review by Broadway World
Successful Long Island businessman Joe Benjamin is a modern-day 'Job' with a demanding wife, ungrateful children and wise-cracking household employees. Just when it seems things couldn't get any worse, he is visited by Sidney Lipton, a.k.a. A Messenger from God (and compulsive film buff) with a mission: test Joe's faith and report back to "the Boss". The jokes and Tests of Faith fly fast and furious as Neil Simon spins a contemporary morality tale like no other in this hilarious comedy.
Directed by Eric Nelson
UPDATE: audio feature at KUT-FM 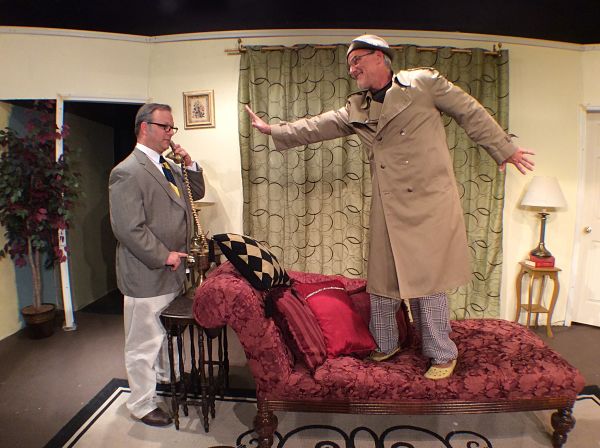 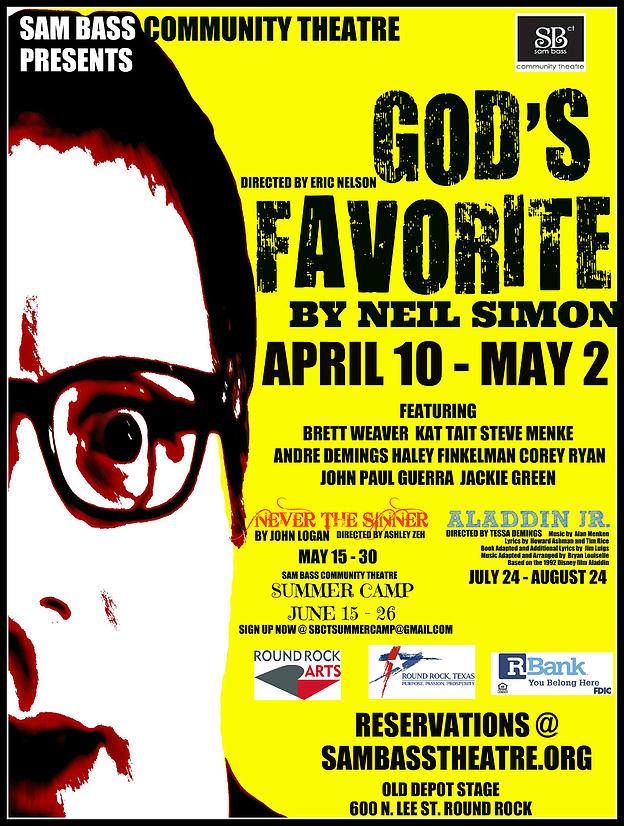 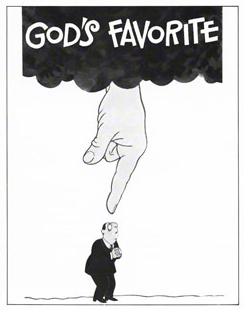