Review: Death and the Maiden by Sam Bass Community Theatre

Cathie Sheridan seethes. When she cries, her tears are not those of a weak being crumbling in the face of fear but those of an empowered person using every single thing she has in order to obtain justice.

Ariel Dorfman's Death and the Maiden is not a literal ghost story, and yet there are ghosts hidden behind every corner of the action. These are the ghosts that linger in the lives of survivors of horrific human rights abuses the world over. They will forever hover over the life of Paulina Escobar (Cathie Sheridan), who was kidnapped, blindfolded, raped, and tortured by a sadistic, psychopathic doctor under a totalitarian government in an unnamed ... 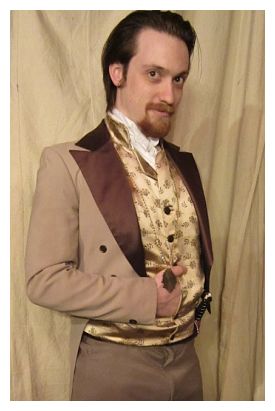 by Michael Meigs
Published on February 22, 2012

In a play that at its heart is about uncertainties and indecision this Hamlet has the bounce of a Marvel Comics hero. No 'inky cloak' for him and never the slightest touch of black, either.

Why climb a mountain?  Because it's there.

Sam Bass Community Theatre in Round Rock is a small, hard working group of friends who know their public and regularly serve up dramatic fare that's been tested and approved in the community kitchens across the country. Those Futrelle sisters of the mythical small town of Fayro, Texas, imagined by the trio of Hope, Jones and Wooten, for example; or other kinder and more thoughtful ... 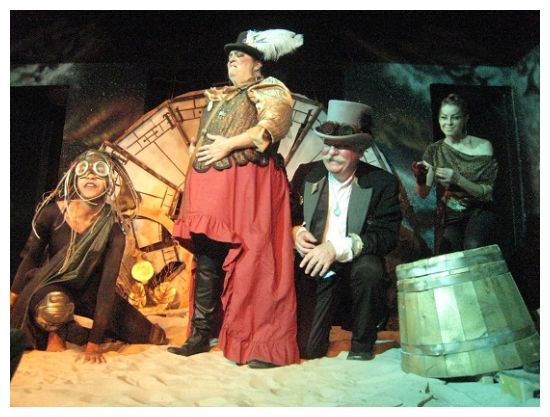 Review: The Flair of Sam Bass with The Tempest Project

Community theatre in Round Rock provides a season of comfortable box-set comedies and dramas -- and once in a while, to dazzle 'em, a magic cabinet like this one.

How much magic can you pack into the box?

The Sam Bass Community Theatre has seats for 52 in that modest structure on Lee Street in Round Rock, north of Austin.  The building once served as the Union Pacific depot in town, and one assumes that there wasn't need to serve a lot of passengers.  So this theatre can entertain a maximum of just a few more than 200 persons during ... 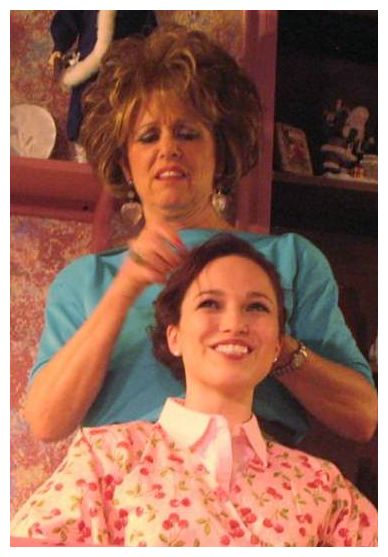 by Michael Meigs
Published on February 03, 2011

Tickets for the Round Rock hometown production of this hometown comedy-drama are moving briskly. Everyone wants to go down to Truvy's. Even the good ol' boys.

At one point in Robert Harling's mischievous script for Steel Magnolias, set in Truvy's beauty shop in Chinquapin, Louisiana, newly hired perm-and-trim assistant Annelle worries that one of the husbands might intrude into that women's world.  Tidily turned out Clairee Beltcher responds, "Oh, those men wouldn't ever come in here.  They're afraid that we might be running around nekkid or something." 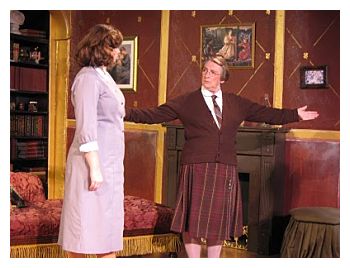 Review: Secondary Cause of Death by Sam Bass Community Theatre

If you’re familiar with the Sam Bass theatre, by all means, turn out and smile. If you’re not, well, wait until next time; Peter Gordon’s Secondary Cause of Death isn’t an example of their best.

The Sam Bass players put their energy and ingenuity into Peter Gordon’s Secondary Cause of Death and I did get some smiles from it.  The Round Rock thespian crew under Lynn Beaver's direction were performing the equivalent of CPR on a piece that probably should have been selected for unfavorable triage at a much earlier date.

With this play the British playwright wrote the second in his “Inspector Pratt” trilogy, a ... 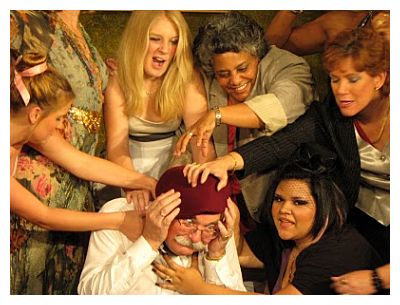 The Sam Bass, as a community theatre, interpreted Off Broadway spoofing amateur theatre reviving early American drama. One might recall one of those halls of repeating mirrors.

Director Frank Benge and the cast of Fashion at the Sam Bass Community Theatre played a happy triple bluff May 29 to June 12.  The base text of this staging is Anna Cora Mowatt's play Fashion, or New York Society.  First performed in 1845, it did not rise above the standards of the day. It's a boilerplate melodrama complete with a conniving con-man passing himself off as foreign nobility and with an ingénue playing ...