Catch Me If You Can, musical
by Woodlawn Theatre

The historic Woodlawn Theatre stages the San Antonio premiere of the cat-and-mouse musical, Catch Me If You Can.  The show opens April 11 and runs through May 11. Based on 2002 movie starring Leonardo DiCaprio and Tom Hanks, the show follows the true story of one of the world’s most outrageous con artists, Frank W. Abagnale, Jr.

With millions of dollars from forged checks, Abagnale Jr. managed to pass himself off as a doctor, a lawyer and a jet pilot -- all before the age of 21. He spent five years in Federal prison and is now considered one of the most respected authorities on forgery and embezzlement.

According to Abagnale, Jr. in an interview with BBC, “I was always in the right place at the right time…always willing to take advantage of an opportunity. I had no fear of being caught. I wasn’t thinking about the consequences. And I never had in my vocabulary, ‘What if.’ I was just a kid playing this game. It was wrong, but it was survival. Moving to stay one step ahead of the law that was chasing me.”

The high-flying, splashy musical, which plays out like a 1960s television variety show, opened on Broadway in 2011 and is the winner of both a Tony Award and Drama Desk Award.

Catch Me If You Can, musical
by Terrence McNally, Marc Shaiman, Scott Wittman
Woodlawn Theatre 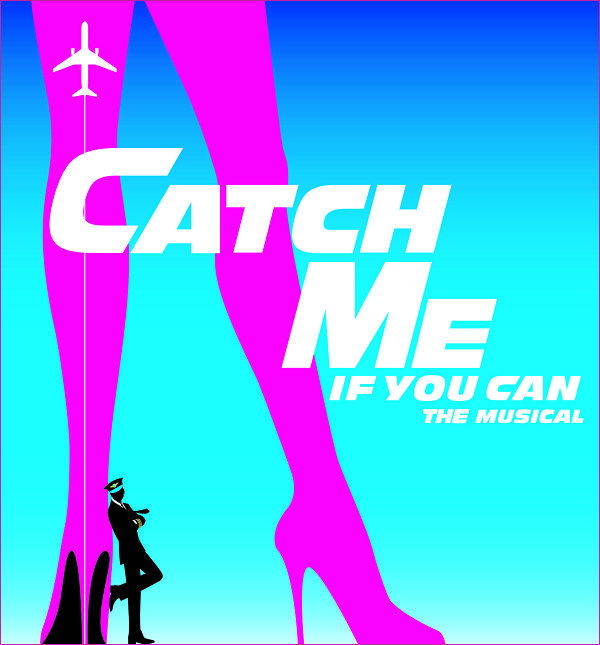