Considered one of the most powerful plays ever written, A Streetcar Named Desire opened on Broadway and received the Pulitzer Prize for Drama.  The play has since had successful productions around the world and was made into a now-classic film by Elia Kazan.

Austin Shakespeare Artistic Director Ann Ciccolella, who directs the production says, "We all know that Streetcar packs a wallop of emotion.  But we sometimes forget that Tennessee Williams digs deeply into the most intimate and sensitive parts of our souls as men and women."

Set in the French quarter of New Orleans, fading Southern Belle Blanche DuBois comes to stay with her sister Stella, having lost her teaching job and the family plantation home. Stella is married to brutish Stanley Kowalski who later exposes Blanche as a small town prostitute and seducer of young boys to her sole suitor, Mitch. A final, sexual power struggle leads to a dangerous and climactic ending.

“Stanley” will be played by Andrew Hutcheson, a UT MFA acting graduate who has won both B. Iden Payne and Critic’s Table awards in Austin and praised in The New York Times for his Shakespeare, “…Mr. Hutcheson becomes the still, commanding center of the play. With his sonorous voice and beautiful diction...Mr. Hutcheson manages to steal the show.” 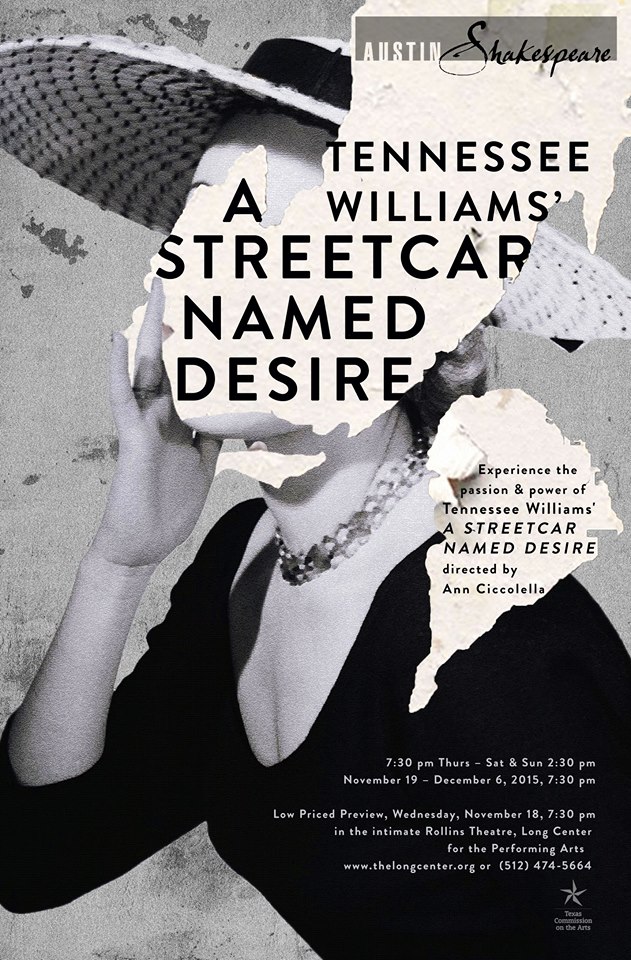 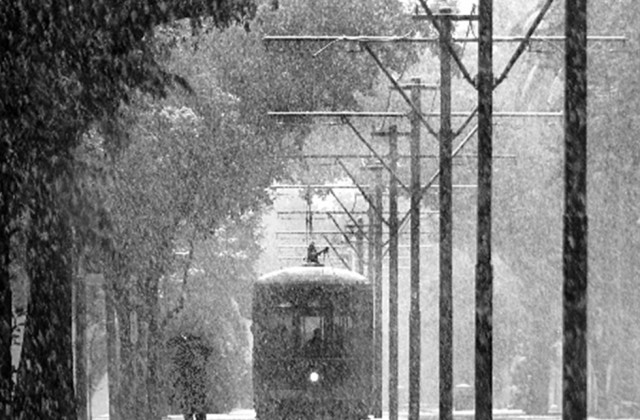