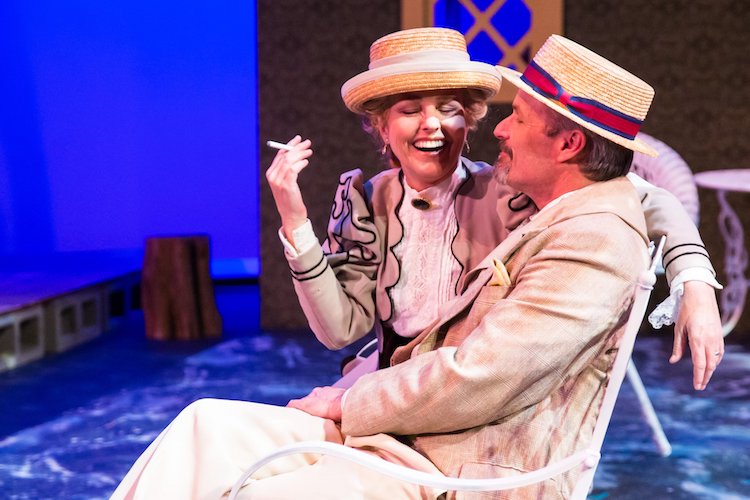 Review: The Seagull by Austin Shakespeare

by Michael Meigs
Published on February 15, 2018

Moral: Great thoughts, particularly those of Art (with a capital "A") that would make Existence meaningful sink like deadweight, leaving us with yearnings that carry us along through life like rafts of shipwrecked timber.

Entertainment site TimeOut Austin ran an interview with director Ann Ciccolella under the title "'The Seagull' Takes Flight at Austin Shakespeare." Written no doubt with the best of intentions and presumably without the advice of interviewer Andrew J. Friedenthal, that heading was one of terrible, unintended irony. Chekhov would have appreciated it.   Because the titular seagull of Chekhov's first major success as a playwright doesn't fly at all. It's a dead bird, shot down … 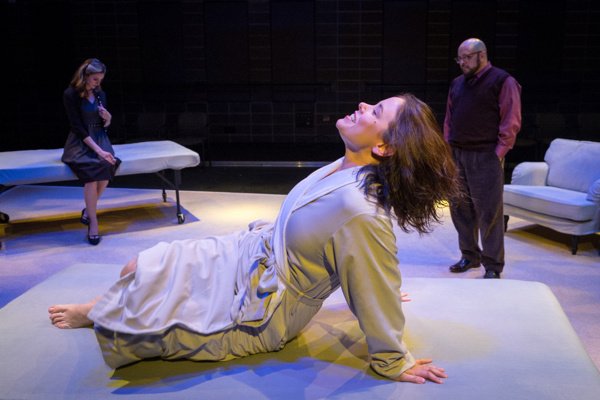 At moments in Pinter's dramas the lines and words fall away, the cigarette smoke rises, and between them opens an abyss that can take you away, away. Odd how sometimes no words at all can make the play.

Old Times is about conversations among the post-imperial British ennui class of the 1960s. A couple who’ve made it well enough to live in a country home fairly close to the coast have in for a weekend an old girlfriend of the wife’s to reminisce about their old times as young and carefree Londoners.    That’s it. Yes, seriously, that’s all there is of plot in this Pinter anthology play.     One gathers in … 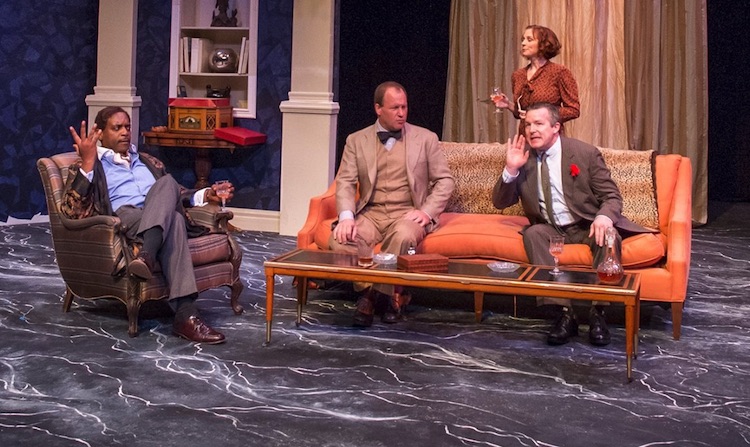 by Michael Meigs
Published on November 22, 2016

In Noël Coward's witty drawing-room comedy emotions swirl about ever so polite characters, and there are plenty of hungry hearts and deceits. Matinée idol protagonist Gary Essendine's unashamed indulgence is refreshing by contrast.

Most of those in Noël Coward's London audiences would have immediately caught the Shakespeare reference of the title. In Twelfth Night Feste the clown serenades Toby Belch and Sir Andrew Aguecheek:   O mistress mine, where are you roaming?O, stay and hear; your true love's coming,That can sing both high and low:Trip no further, pretty sweeting;Journeys end in lovers meeting,Every wise man's son doth know. What is love? 'tis not hereafter;Present mirth hath present laughter;What's … 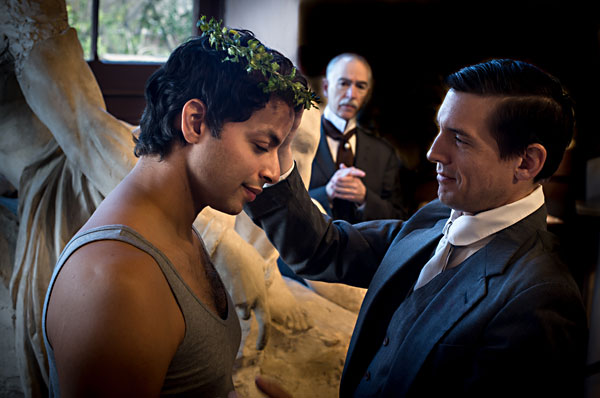 The Invention of Love by Tom Stoppard, Austin Shakespeare

Stoppard's 'Invention of Love' is a deliciously erudite confection, a tour de force in the literal sense that simply outruns the cultural reach of almost everyone in the audience.

A script and production can be, unfortunately, too intelligent.   Live theatre is both a private and public art. Producer, director, cast and associates steep themselves in a script with the earnest desire to understand the author's intent, references and milieu, in order to deliver those as clearly and vividly as possible to an audience they already possess or hope to attract.   Stoppard's The Invention of Love is a deliciously erudite confection, a tour de … 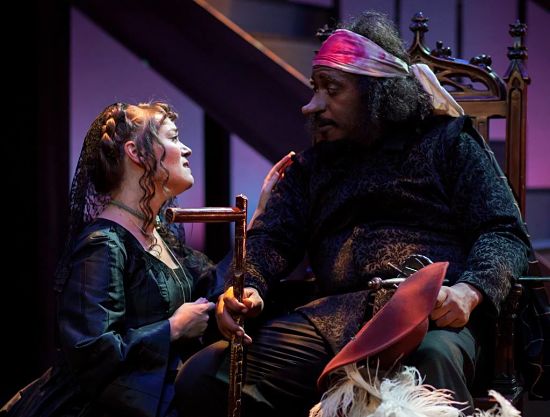 by Thomas Hallen
Published on December 07, 2014

Austin Shakespeare has a large burden to shoulder, and many expectations to live up to. Any city's primary Shakespeare theatre must do the Bard justice and provide enough variety for the Bard-averse. I saw Cyrano on the third Saturday and returned home to read the reviews, and I find I hotly disagree with all three that CTXLT has linked to. This review is both dissent and discussion of a major artistic product from a significant … 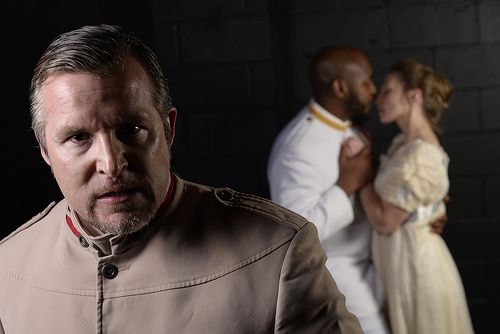 by Michael Meigs
Published on February 17, 2014

It is good -- very good -- to see Marc Pouhé back on the Austin stage.  Tall, commanding, well-spoken and assured, he made a deep impression on theatre goers here back in 2008 and 2009 when appearing as Macbeth for Austin Shakespeare ("a formidable presence"), in The Three Sisters at Mary Moody Northen Theatre (anchoring "this lyric production. . . as a talkative, middle-aged lieutenant colonel. . . wistfully in love"), as a Dust Bowl preacher  in the Zach Theatre's  Grapes …