Once on this Island
by The Public Theater

Ti Moune, a peasant girl, rescues a wealthy boy from the other side of the island, Daniel, with whom she falls in love. Unbeknownst to Ti Moune, the pompous gods who preside over the island make a bet with one another over which is stronger, love or death, the stakes being Ti Moune's life. When she pursues Daniel, who has returned to his people, Ti Moune is shunned because of her lowly status. Her determination and capacity to love, though, is not enough to win Daniel's heart, and Ti Moune pays the ultimate price; but the gods turn Ti Moune into a tree that grows so strong and so tall, it breaks the wall that separates the societies and ultimately unites them. (MTIshows.com)

Book and Lyrics by Lynn Ahrens, Music by Stephen Flaherty

Musical based Upon the Novel “My Love, My Love” by Rosa Guy

Book and Lyrics by Lynn Ahrens
Music by Stephen Flaherty
Based upon the novel "My Love, My Love" by Rosa Guy 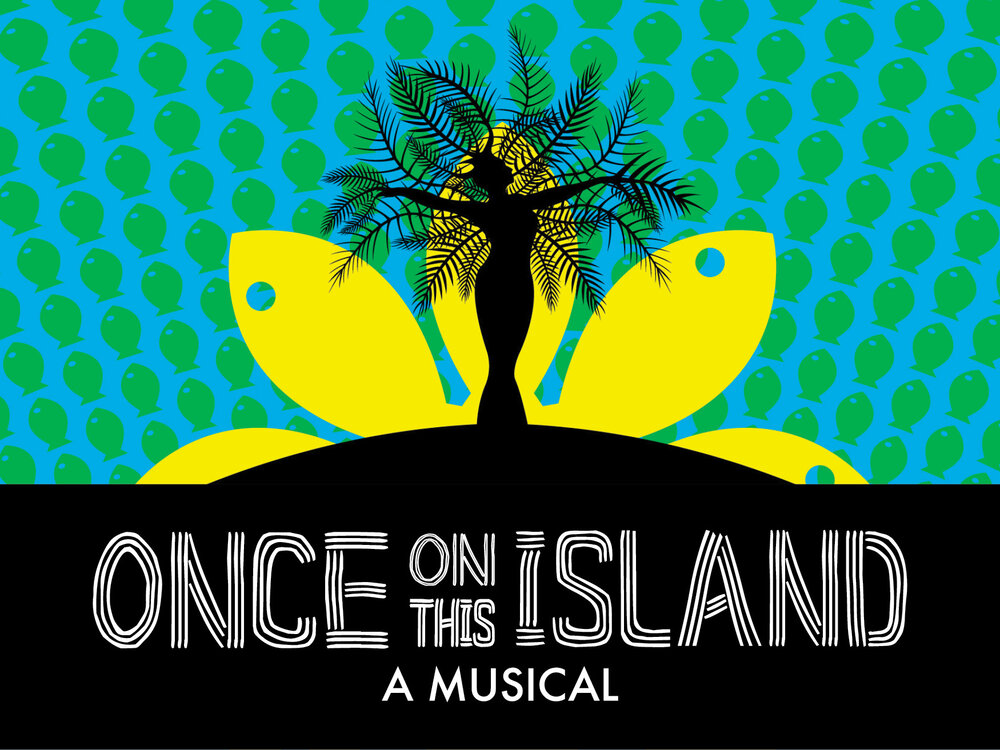