35mm: A Musical Exhibition
by The Public Theater

A picture is worth 1,000 words — what about a song? Can a picture inspire a song or fifteen? In 35mm, each photo creates a unique song, moments frozen in time; a glimmer of a life unfolding, a glimpse of something happening. A stunning new multimedia musical which explores a groundbreaking new concept in musical theater... This intricately woven collection of stories told through song re-imagines what the modern American musical can be. (ConcordTheatricals.com)

The music and lyrics for 35mm: A Musical Exhibition are written by Ryan Scott Oliver and based on the photography of Matthew Murphy.

Run time: 75 minutes with no intermission

May contain themes and content not suitable for all audiences.

The Public Theater of San Antonio is a non-profit organization producing live professional theater that inspires, educates, and connects communities. As San Antonio’s regional professional theater, many volunteers and service contractors contribute to the organization’s success. Annually, an average of two hundred professionally paid performers and technicians participate in productions. Nearly 90% of the performers and creative team members are from the local region under the leadership of Executive Artistic Director, Claudia de Vasco. Established in 1912 as the San Antonio Dramatic Club and incorporated on April 6, 1927 as the San Antonio Little Theatre, it is the longest running theater in South Texas. The company has had other brands such as The San Pedro Playhouse (1997), and The Playhouse San Antonio (2012).  Its most recent brand, The Public Theater of San Antonio, was unveiled on January 7th, 2018 in an effort to align the organization’s new professional vision to the needs of the region. For over a century, The Public Theater has evolved to serve its community as a 501c3 non-profit organization. Visit www.thepublicsa.org for more information.

The production plays at the Russell Hill Rogers Theater at San Pedro Playhouse in San Pedro Park, March 25 through April 17, 2022.

Events in Celebration of 35mm: A Musical Exhibition: 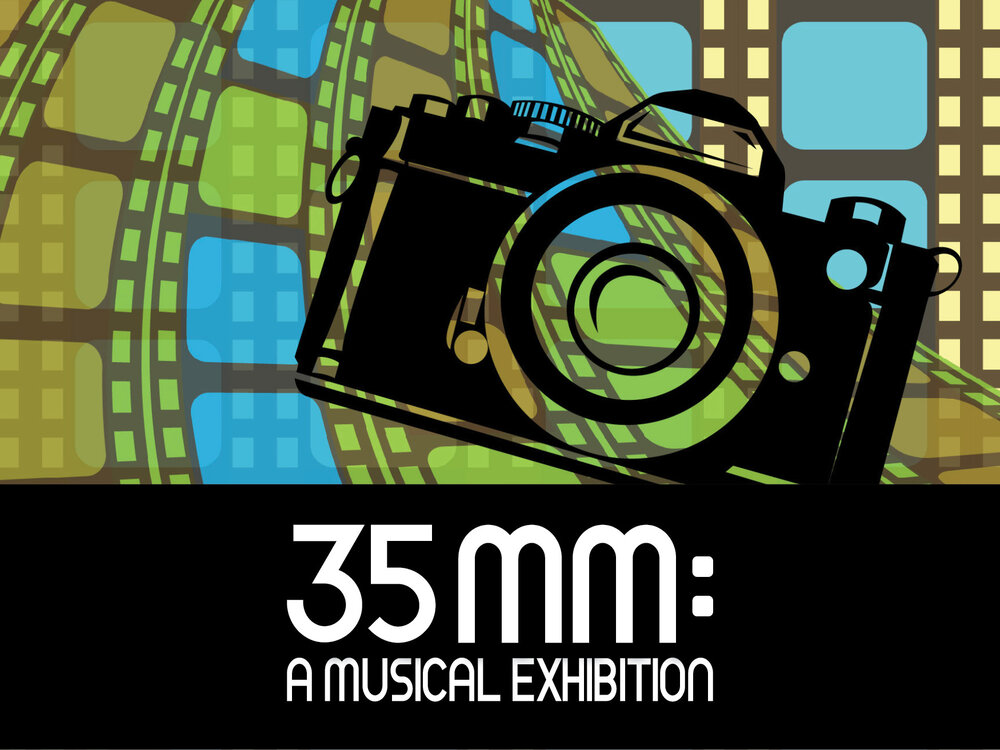