The Battlefields of Clara Barton
by Austin Playhouse

The Battlefields of Clara Barton is a folk/rock/historical/contemporary musical about the life of Clara Barton; Civil War nurse, political activist, revered founder of the American Red Cross. In a tumultuous life that spanned almost a century, Clara fought on many battlefields: historical, political, and emotional. Clara’s story is brought to vibrant life by an ensemble of women, playing multiple roles, where age and gender are fluid. Diverse means of storytelling captures the chaos and complexity of the times. The threads of Clara’s life run from past to present with seamless synchronicity, creating a rich tapestry of themes as personal and potent today as they were in Clara’s times.

The Battlefields of Clara Barton has been in development with The Department of Theatre and Dance at the University of Texas since 2018 and with American Music Theatre Project since early 2020. The show and receive an in-person workshop performance at Northwestern University this fall.

“Jenn and Suzan have created this amazing musical filled with fantastic characters, several of whom are Clara Barton! Battlefields takes this historical figure and really opens up her story in an emotionally impactful way. And the music is incredible. Being part of the journey to bring this new work to life is the best possible way I could imagine returning to live performance,” expressed Austin Playhouse Producing Artistic Director, Lara Toner Haddock.

“The AMTP reading of The Battlefields of Clara Barton was originally scheduled for May 2020. We had the cast and team assembled and were fully ready when COVID-19 disrupted everything. We postponed…and postponed again, but the team stayed together and used the time to dive deeper into the piece. The team, comprised of professionals and current students, met monthly to check-in, and talk about the script and score. There was even a virtual table reading in the winter, where the cast was all Northwestern faculty members. With over a year of virtual development and conversations, Suzan and Jenn have made major rewrites and I can’t wait to see this musical on a stage with a live audience,” said Brannon Bowers, Producing Artistic Director at American Music Theatre Project.

SUZAN ZEDER (Book & Lyrics) has been recognized nationally and internationally as one of the nation’s leading playwrights for family audiences. Her plays have been performed in all fifty states, Canada, Great Britain, Germany, Japan, Korea, Israel, Australia, and New Zealand. She is a six-time winner of the Distinguished Play Award given by the American Alliance of Theatre and Education. Recent plays include When She Had Wings, commissioned by Imagination Stage and developed at New Visions New Voices at the Kennedy Center, and the book/ lyrics for a new musical, Gretel! with music and lyrics by Jenn Hartmann Luck. Also, in collaboration with Luck, she is at work on a major musical The Battlefields of Clara Barton, about the civil war nurse, women’s rights activist, and founder of the American Red Cross, which started its development at The University of Texas at Austin. In 2013, Zeder retired from The University of Texas at Austin where she led the Playwriting/Directing program for over 23 years and was the first holder of an Endowed Chair in Theatre for Youth/Playwriting. As President of the Board of Trustees of The Children’s Theatre Foundation of America, she helms an organization that provides grants to artists, bestows awards and funds collaborative activities in the field of Theatre for Young Audiences.

JENN HARTMANN LUCK (Music & Lyrics) is a singer, songwriter, performer, arts educator, and an accomplished creator of new musical theatre. Notably, she is composer and co-lyricist of Gretel! The Musical, co-written with award-winning playwright Suzan Zeder. Gretel! premiered at Austin’s Paramount Theatre in 2019, was produced by First Stage Milwaukee in 2020, and is available for licensing through Dramatic Publishing.  Also with Zeder, Jenn is the composer and co-lyricist of the new musical The Battlefields of Clara Barton, currently in development with the American Music Theatre Project at Northwestern University. The pair additionally received a Kennedy Center commission in 2020 for their short piece The New Next-door Neighbor. Jenn’s other musical theatre workshops as composer/lyricist include You Can’t Win and Footprints: An Eco-Musical. Jenn most recently served as Director of Partnerships and Programming for Education at the Paramount Theatre, on the Board of the International Association for Performing Arts for Youth, and as a Lecturer in the Department of Theatre & Dance at the University of Texas at Austin. She holds a BA in Theatre from Arizona State University and an MFA in Drama and Theatre for Youth and Communities from The University of Texas. Jenn’s credits also include two original solo albums, I Admit and Silly Urban Girl, and her one-woman show Not a Chorus Girl, which played to audiences in both New York and Los Angeles. She was beyond proud to be invited by the White House to sing the National Anthem for President Obama in 2014 and is equally as proud to adapt children’s stories into songs with the Paramount Story Wranglers. Jenn is currently busy in the studio working on her newest album of original music. The first single “Kids Can Save Animals” was released in June 2021! This new record for family audiences will be a collection of songs inspired by and celebrating the kids who are changing the world. Jenn lives in Austin with her husband and her two children, Lucy & Wyatt.

Tickets: Tickets on sale Thursday, June 17. Tickets start at $30 plus taxes and fees and are available at www.austintheatre.org

The Battlefields of Clara Barton workshop is made possible by the generous support of Production Sponsor, Carolyn Rice Bartlett Charitable Foundation. Austin Playhouse is supported in part by the Cultural Arts Division of the City of Austin Economic Development Department and funding from Bloomberg Philanthropies and The Shubert Foundation.

Austin Playhouse is dedicated to providing opportunities for Austin artists and audiences to celebrate the human experience. Austin Playhouse will nourish your mind, delight your spirit, and enrich your life through professional productions of classic, contemporary, and musical plays. For more information visit austinplayhouse.com.

Austin Playhouse is a professional theatre in its 21st season. Under the leadership of Co-Producing Artistic Directors Don Toner and Lara Toner Haddock, Austin Playhouse has grown from a three-play season on the campus of Concordia University, to a year-round operation producing an average of six mainstage plays, theatre for youth productions, and a new play festival. In April 2018, Austin Playhouse purchased 2.8 acres of land along the 183-frontage road with plans to build a two-venue performance facility. Austin Playhouse recently concluded their all-virtual Ghostlight Season.

The concert version workshop will play Stateside at the Paramount July 11-13, 2021. 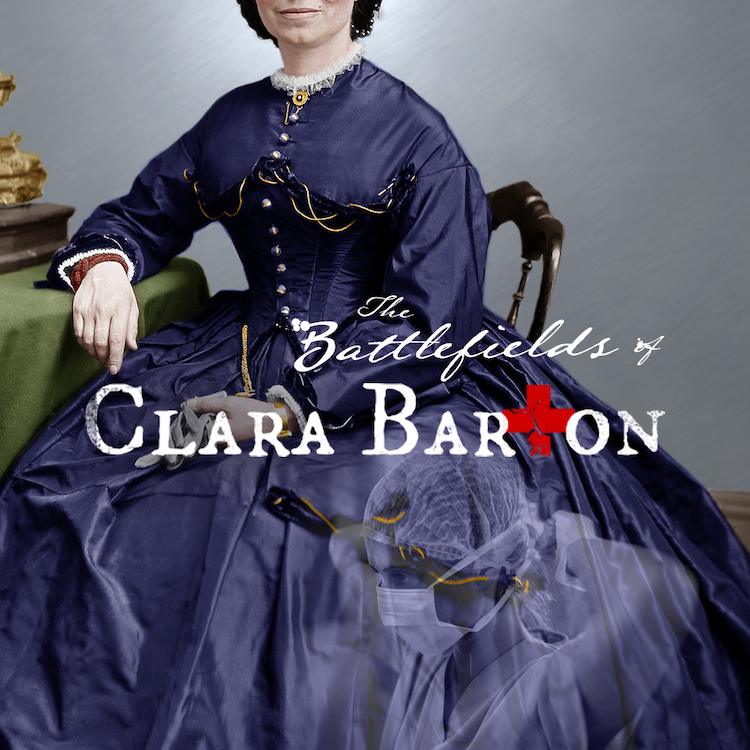