The Mysterious Affair at Styles
by Austin Playhouse

Summer 1916. Poirot is residing in the English countryside as a refugee of World War I. His friend, Arthur Hastings, is recuperating from a war wound at nearby Styles Court. When a murder is committed at Styles, Arthur enlists Poirot to help solve the crime. 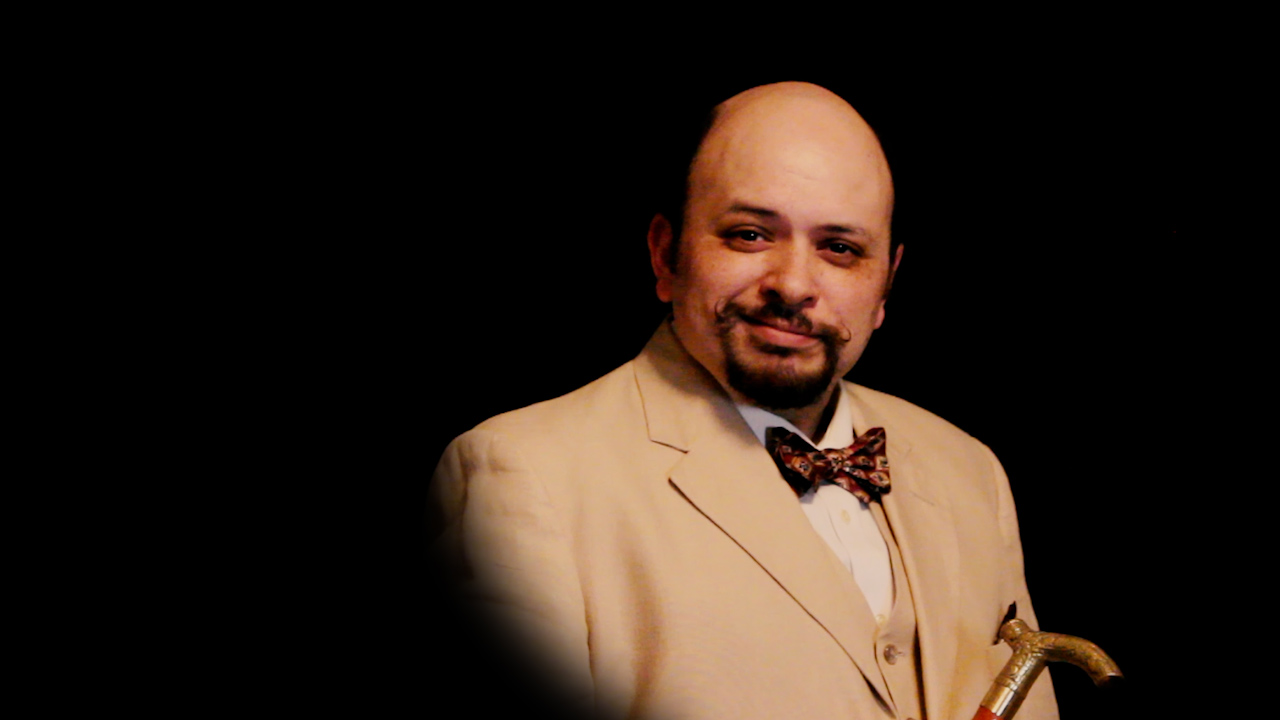 The Mysterious Affair at Styles was Christie’s first published novel and introduced the world to one of her most beloved characters, Belgian Inspector Hercule Poirot. Employing a hybrid approach to theatrical filming in the pandemic, actors will be filmed remotely. To enhance the experience early purchasers will have the option to add an interactive “additional clue package.” 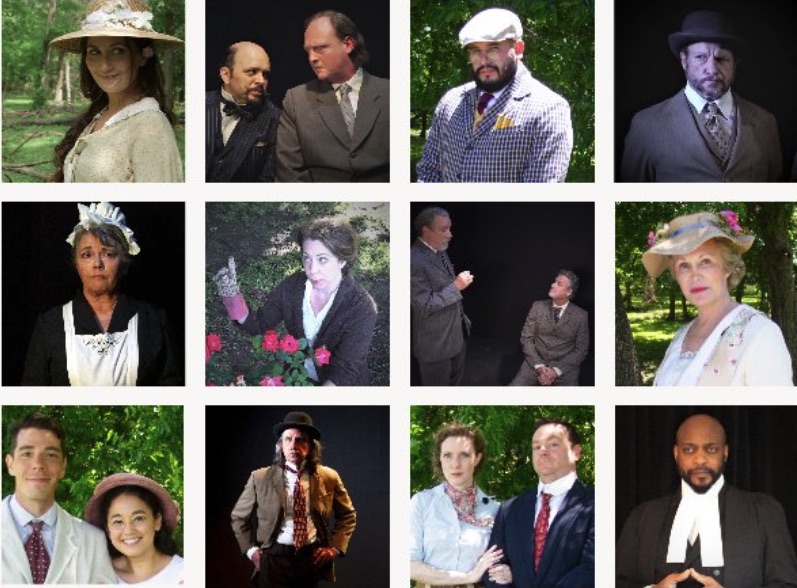 The Mysterious Affair at Styles is adapted and directed by Lara Toner Haddock with costumes designed by Buffy Manners and Diana Huckaby, sound design by Robert S. Fisher, cinematography by Eric Graham, and stage management by Bernadette Nason.

Order your tickets today and you'll receive our virtual clue package leading up to opening on May 21st!

The Mysterious Affair at Styles is the final production in our all-virtual Ghostlight Season. Ghostlight subs, please email to reserve your performance.

Austin Playhouse is dedicated to providing opportunities for Austin artists and audiences to celebrate the human experience. Austin Playhouse will nourish your mind, delight your spirit, and enrich your life through professional productions of classic, contemporary, and musical plays. More information at austinplayhouse.com.

Directed and adapted by Lara Toner Haddock. Lara previously adapted and directed E.M. Forster’s A Room With a View for production in Austin Playhouse’s 2011-2012 Season. Costumes by Buffy Manners and Diana Huckaby.

This production will be available for online viewing with live Q&As after each performance. Captioning will also be offered.

A radio play “podcast” version of this virtual production will be available in June 2021.

Tickets: Pick-Your-Price tickets start at $15 for Agatha Christie’s The Mysterious Affair at Styles adapted by Lara Toner Haddock. Only one ticket is needed per household/viewing screen. Viewers will receive a private link via email 24 hours before the performance livestreams. The virtual lobby opens five minutes before the performance. Tickets on Sale March 19.

Early bird ticket buyers will have the option to add an interactive “additional clue package.” 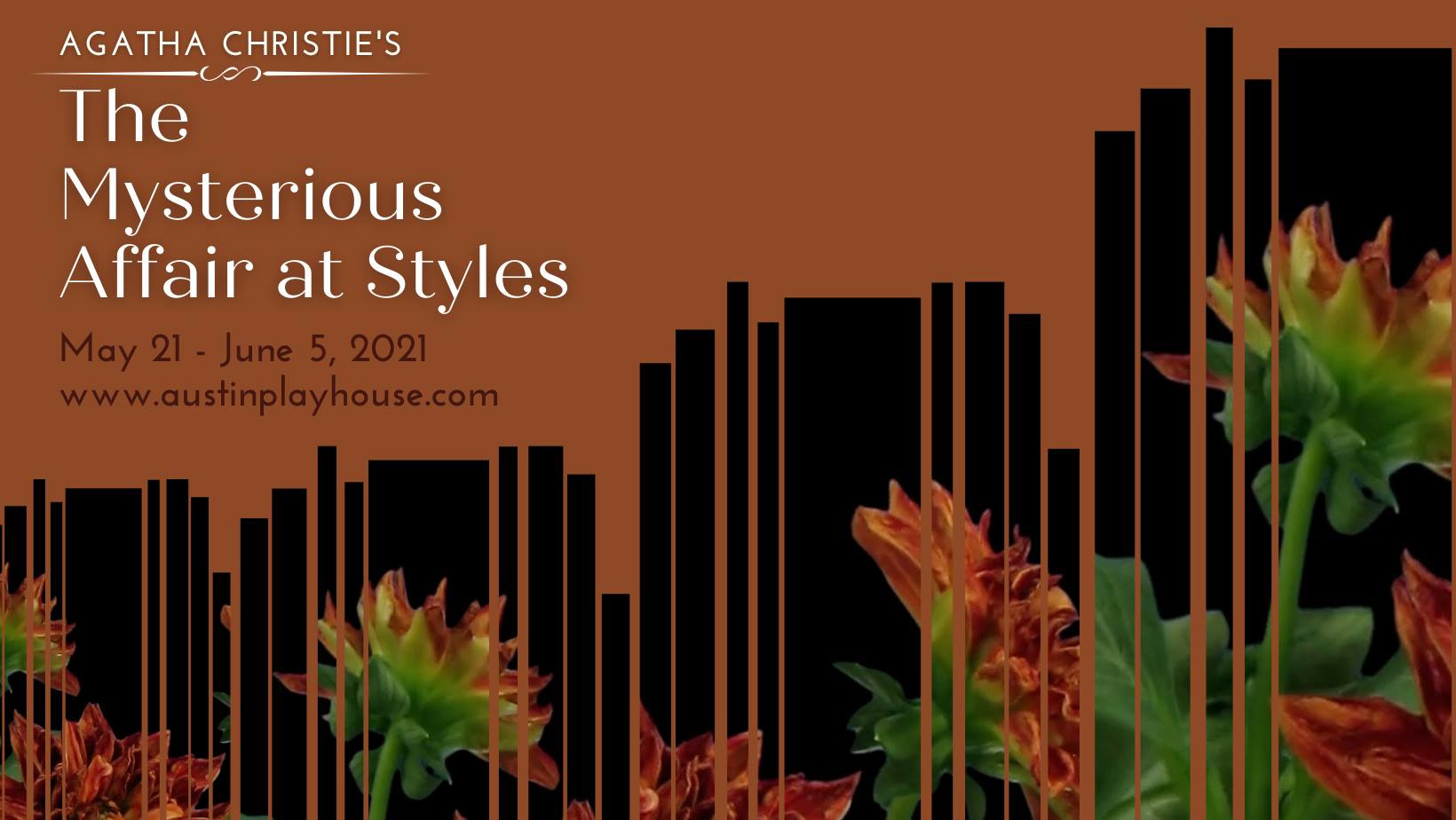