The Spin
by Street Corner Arts

Politics are at a boiling point, COVID is rampant and Zoom calls are still the absolute worst. When the Public Works Director of a major city confesses to a horrible crime, a team of spin doctors are brought in at the last possible second to pull off a tough assignment: prepare the Mayor’s top aide for a crucial news interview, distance City Hall from the controversy and point the public’s attention elsewhere. And do it entirely over video-conferencing. At a time when live theatre is at a standstill, THE SPIN is a brand-new dark comedy written and produced for the virtual medium. 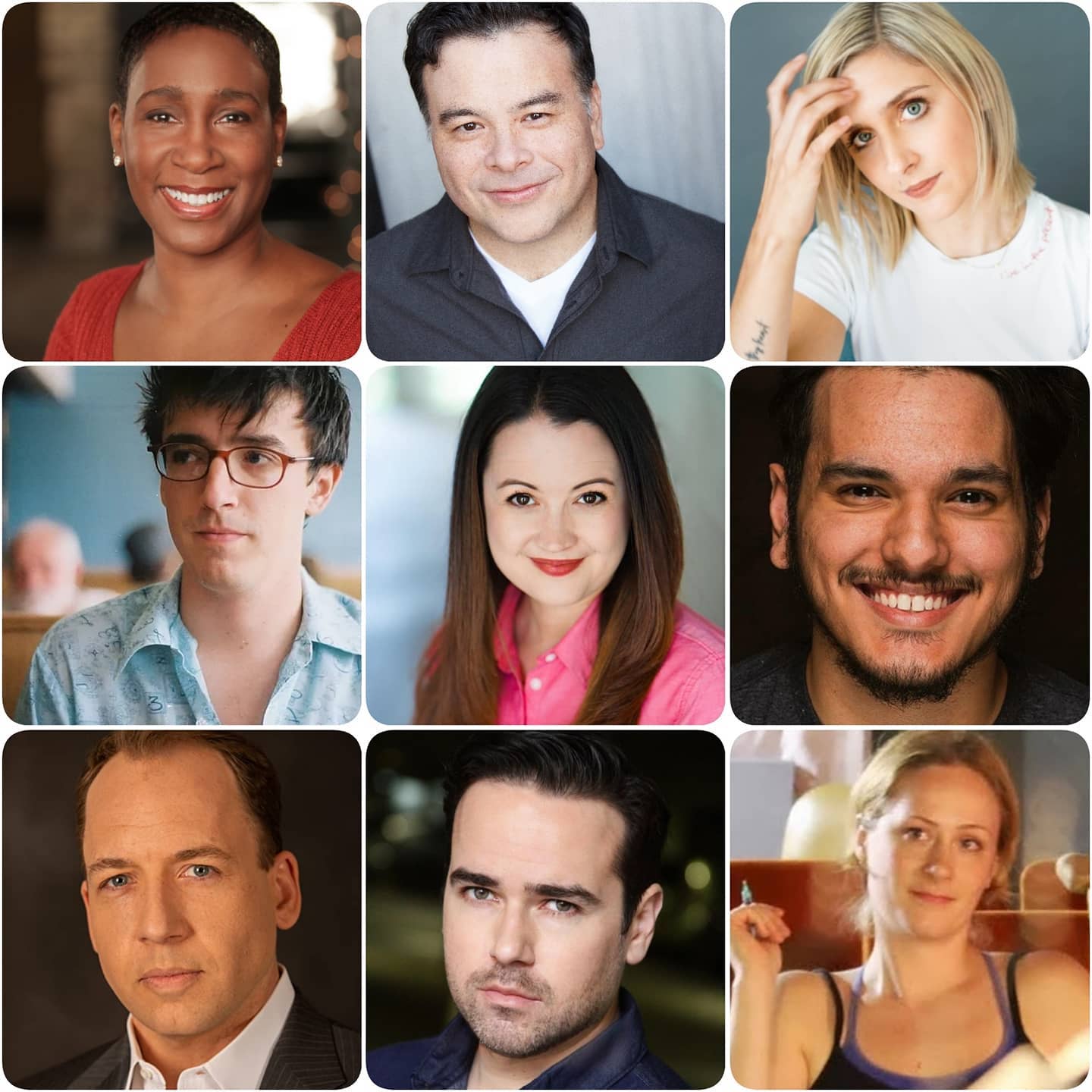 The Spin interview on KUT's Arts Eclectic with Mike Lee

About the Playwright & Director:

Spenser Davis is an award-winning, Chicago-based writer-director. He has received the 2020 Elizabeth George Commission from South Coast Rep, the 2019 M. Elizabeth Osborn New Play Award from the American Theatre Critics’ Association, was a finalist for the Harold & Mimi Steinberg/ATCA New Play Award, and is the current Michael Maggio Directing Fellow at The Goodman Theatre. He’s a three-time nominee for the Joseph Jefferson Best Director Award, winning once; two of his casts have also won the Jeff Award for Best Ensemble. As a director, his credits include work with A Red Orchid Theatre, American Blues, Interrobang Theatre Project, First Floor Theater, Promethean Theatre, The New Colony, Hell in a Handbag, and Steppenwolf 1700; he’s an ensemble member of both Broken Nose Theatre and The Factory. He’s a series writer-director for SQUID, a short-form comedy series on American Prime, and his other plays include PLAINCLOTHES, MERGE, SICK, UNDERDOGZ, and A MILLION TINY PIECES. He’s represented by William Morris Endeavor.