Penniless wastrel Aladdin falls for Princess Jasmine. To win her, he needs a fortune, and quickly! Enter the evil Abanaza with a scheme involving a lamp, a cave and the odd genie or two... Creatively staged to put the audience in the middle of the action, this British Pantomime* version of Aladdin is loaded with dad jokes, audience participation, music, dance and a few surprise thrills that are sure to delight audiences of all ages. Lunch and beverage service is available before and during the show. Adult and children's menus available.

*Pantomime is a curious entertainment - a form of ritual theatre staged around the winter solstice in the U.K. Originally silent (a form of mime), it is now anything but, with extensive vocalisation from both the performers and the audience.

The stories are generally well-known (drawn from popular folk-tales and similar sources), populated with stock characters, including a principal boy, generally played by a young lady with shapely legs, the heroine, also played by a young lady (which gives an added edge to the inevitable romance) and a dame, played by a man as a comic exaggeration of a middle-aged lady.
Scripts generally contain four strands of humour: visual, topical, corny and, occasionally, downright rude. In the UK this is considered to be family entertainment.

by TLC Creative Produced by arrangement with Lazy Bee Scripts 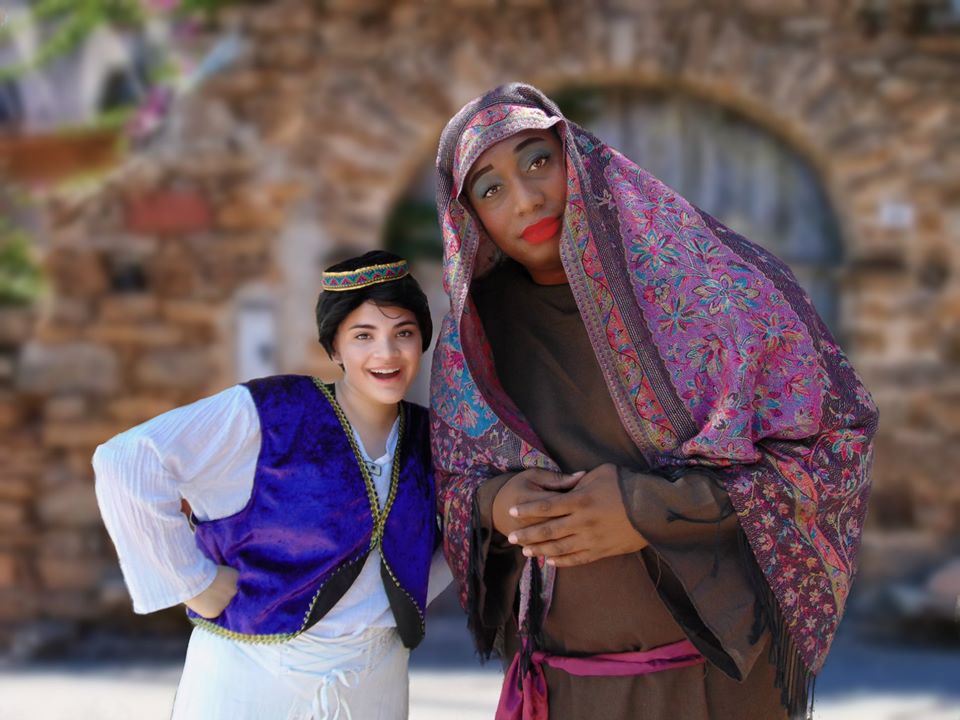 Enchanted entertainment and invested artistic training for the next generation of dreamers. We offer characters for hire for events of all sizes, theatre for young audiences, and drama classes for …