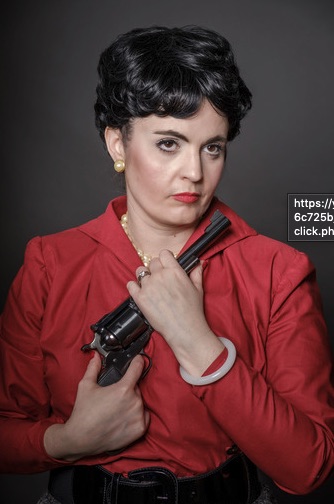 Austin Shakespeare presents Ibsen’s acclaimed masterwork, Hedda, in a new adaptation by Artistic Director Ann Ciccolella. Set in 1950, this new production is inspired by Betty Friedan’s book The Feminine Mystique. Hedda explores the intriguing story of an extraordinary woman trapped in a conventional life of secrets and lies that ignite a personal explosion. In exploring Ibsen’s alluring Hedda Gabler, we discover that even today, many contemporary women live in circumstances not so far away as we had hoped from the trap in which Hedda finds herself.

Featuring Gwendolyn Kelso* (Maggie in Cat on a Hot Tin Roof) as Hedda, Raymond T. Schultz*(Claudius in Hamlet) as Judge Brack, Chuck Winkler (The Dukes in As You Like It) as George Tesman, Helyn Rain Messenger (Phebe in As You Like It) as Thea Elvsted, and newcomers Cliff Milleras Lövborg, Maureen Slabaugh as Juliana Tesman and Bennie Braswell as Leeza and Violinist. Directed by Ann Ciccolella. 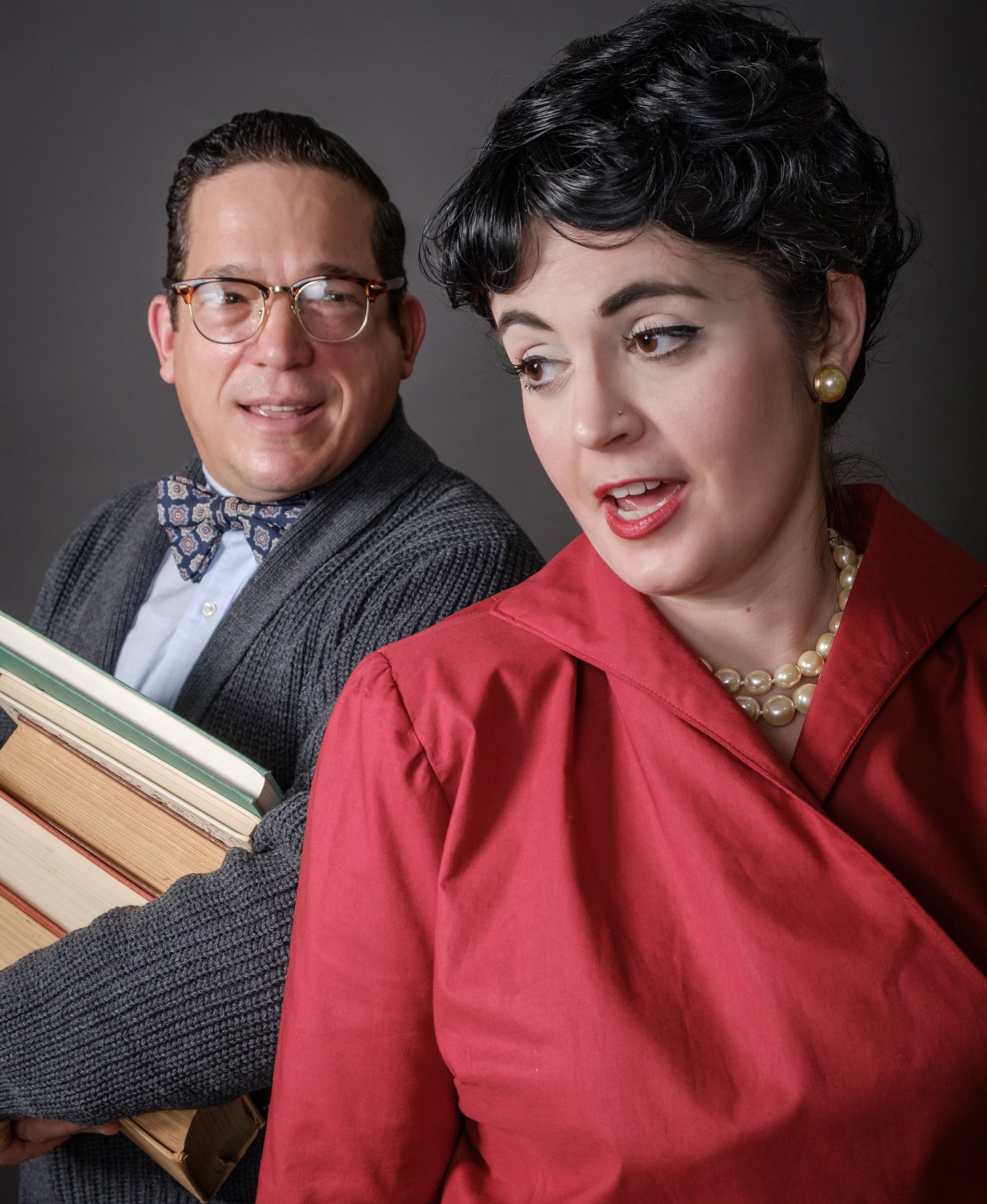 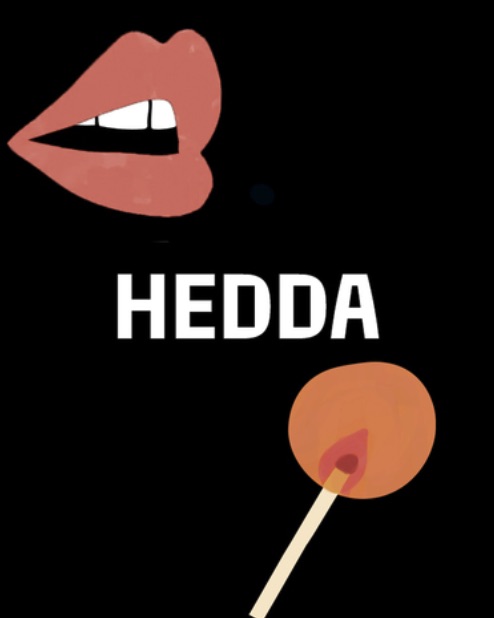