For the first time since its 2012 debut, Conductor Peter Bay and Choreographer Allison Orr are teaming up for the remount of Solo Symphony. The work highlights Bay’s tremendously skilled and unique conducting style, his passion and deep love for music, and the artistry and grace with which he performs his job. Solo Symphony was listed as a Top 10 Dance of 2012 by Austin Chronicle writers Robert Faires and Jonelle Seitz, and won an Austin Critic’s Table Award.

General Admission, Student/Senior, and VIP
VIP tickets include access to your choice of the Exclusive Opening Night Reception or the Closing Matinee Reception

Read about the 2012 premiere of Solo Symphony 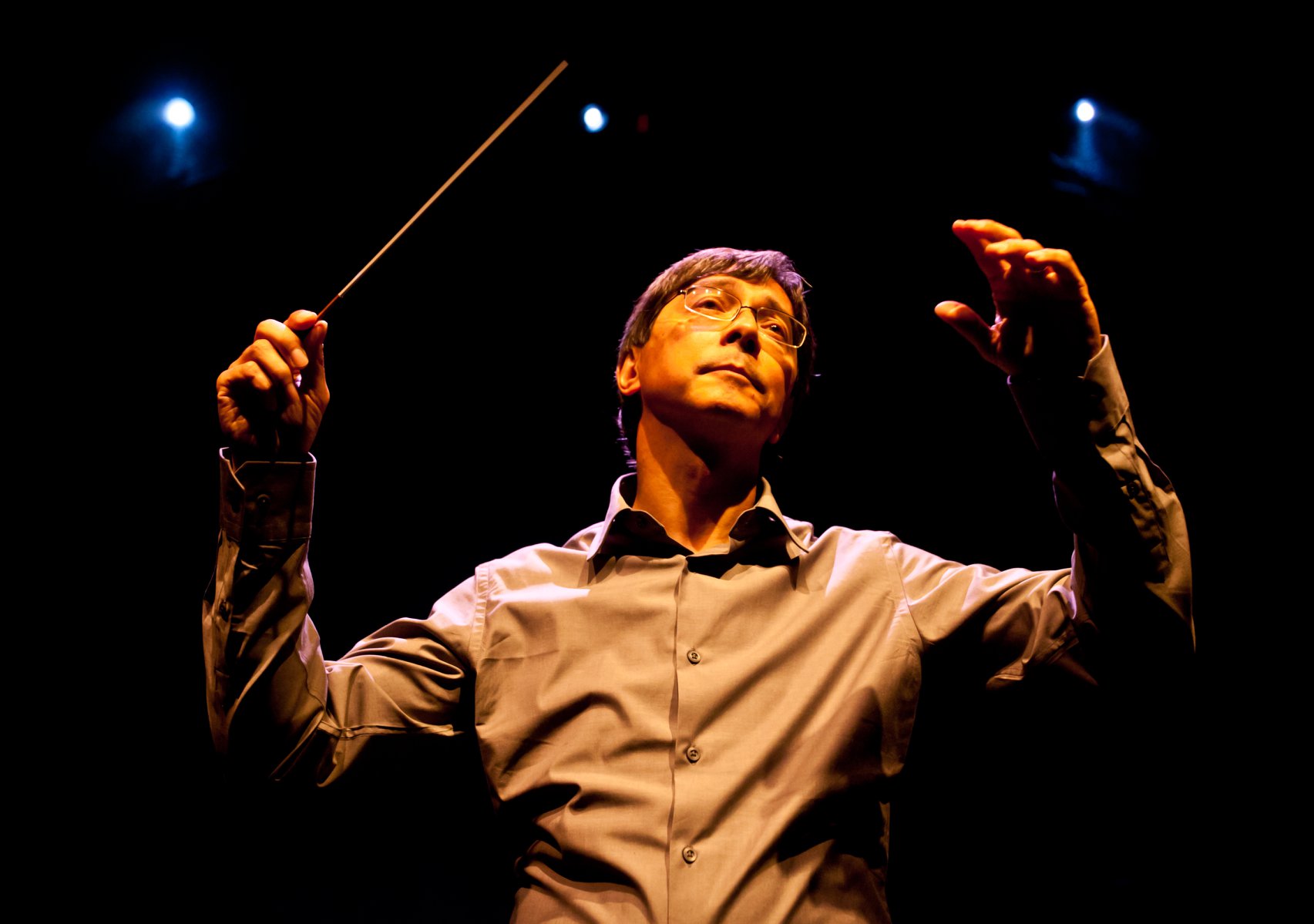