Everest, with music by Joby Talbot and libretto by Gene Scheer, tells the tale of one of the deadliest years in recorded history, 1996, at Mount Everest. Bad weather has affected climbing season – causing multiple expeditions to attempt to summit in May. A bottleneck of climbers at the famous Hillary Step has delayed the progress of Rob Hall’s group and has splintered the group in two. The climbers will struggle to overcome elements in their quest for survival.

This 75-minute production features projections portraying the vastness of the mountainous space and nuances of light and weather while the cast of climbers, in heavy gear, at the front of the stage display the human drama unfolding as the orchestra creates the sounds of weather on stage with the vocal artists. This white-knuckle rush will take audiences on a journey like never before. 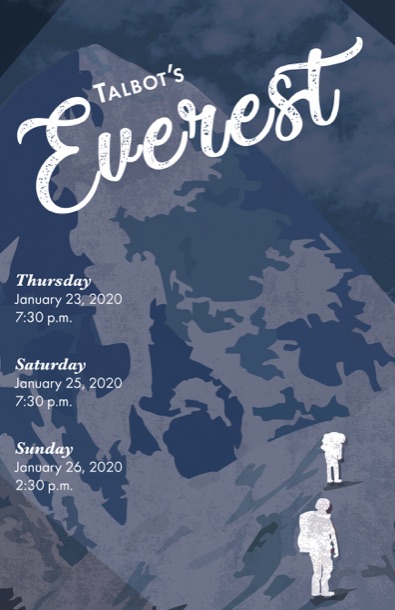