"Miracle on 34th Street" is the story of the real Santa Claus, who goes to work at Macy's toy department. The story begins on Thanksgiving day in New York City as the annual Parade given by Macy’s department store gets underway to herald in the Christmas season. Away from the crowd are two of the stores public relations staff pleased with the Santa they have employed – the best Santa in Macy’s history.

This radio play was first broadcast at the Lux Radio Theatre December 22, 1947. 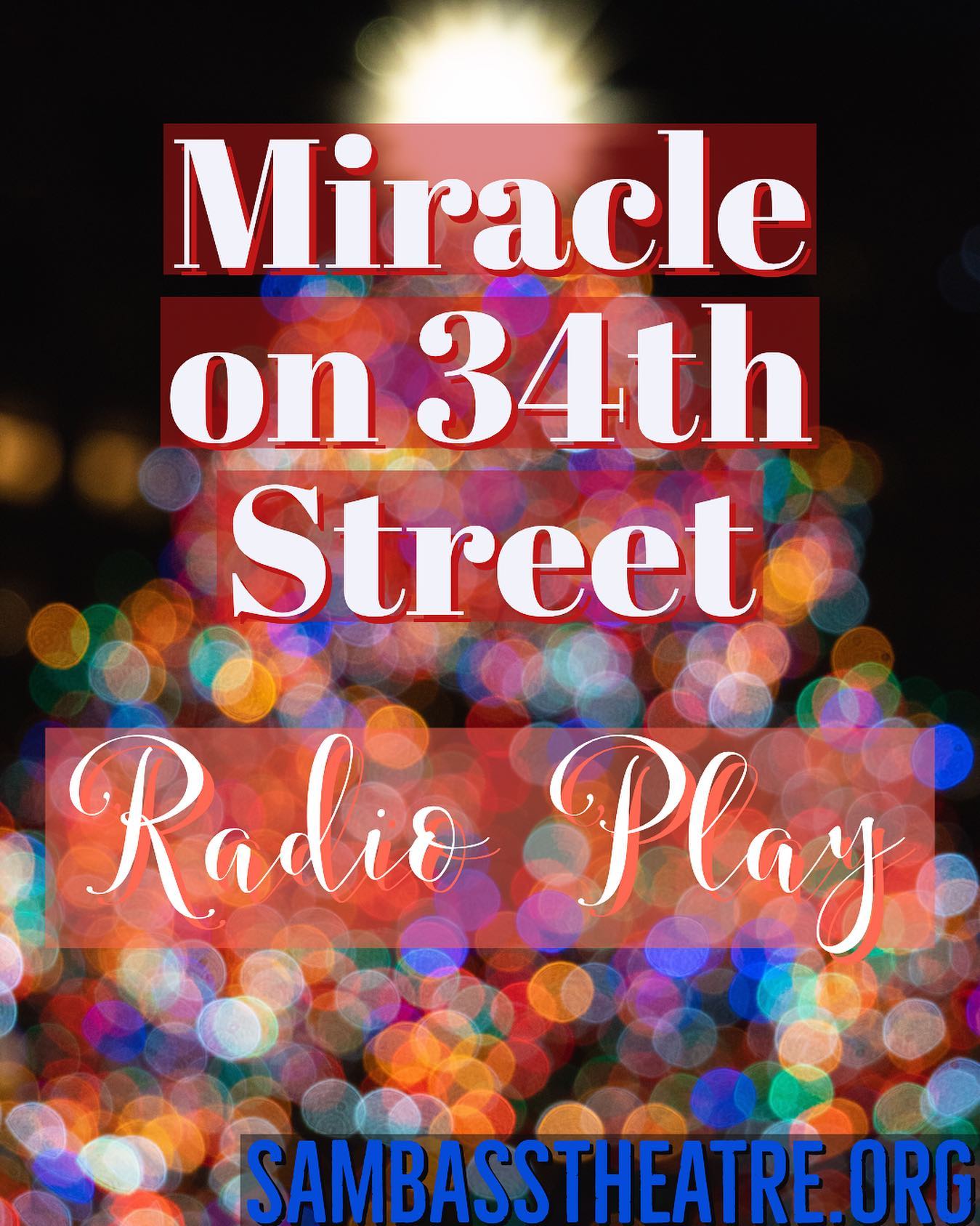