Holmes and Watson
by Austin Playhouse

It’s been three years since Sherlock Holmes went over Reichenbach Falls with his nemesis Professor Moriarty. Dr. John Watson knows that the great detective must surely be dead, but when he receives a telegram suggesting his best friend and partner might still be alive, Watson is compelled to investigate. The cryptic wire stating that three patients in a remote asylum each claim to be the late Sherlock Holmes sends Watson on an adventure to uncover the truth of his lost friend. As the mystery unfolds, a web of intrigue, murder, and suspense begins to unravel. Could Sherlock Holmes really be alive after all this time? 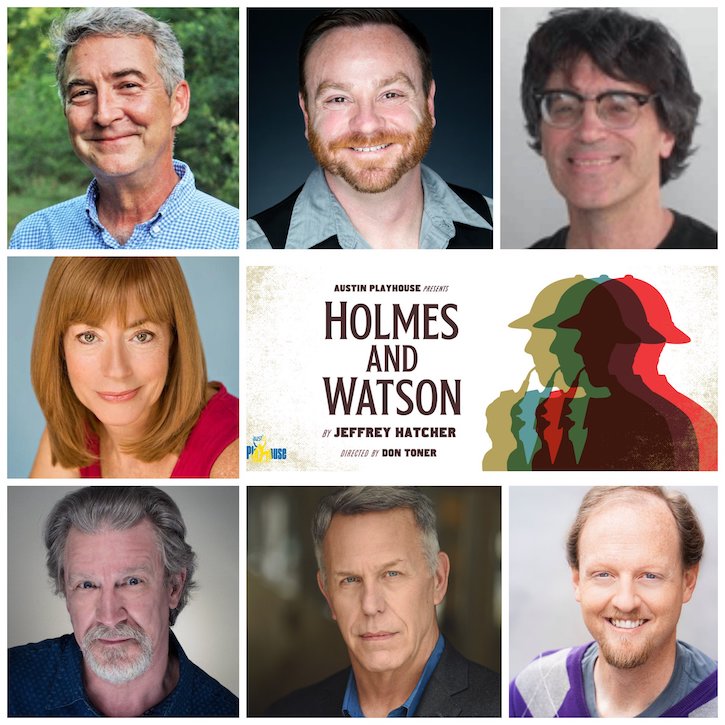 “Wildly enthralling and masterfully penned…Hatcher well knows his way around riddles and is a crafty manipulator of appearances…An amazing must-see cliffhanger.” —BroadwayWorld.com 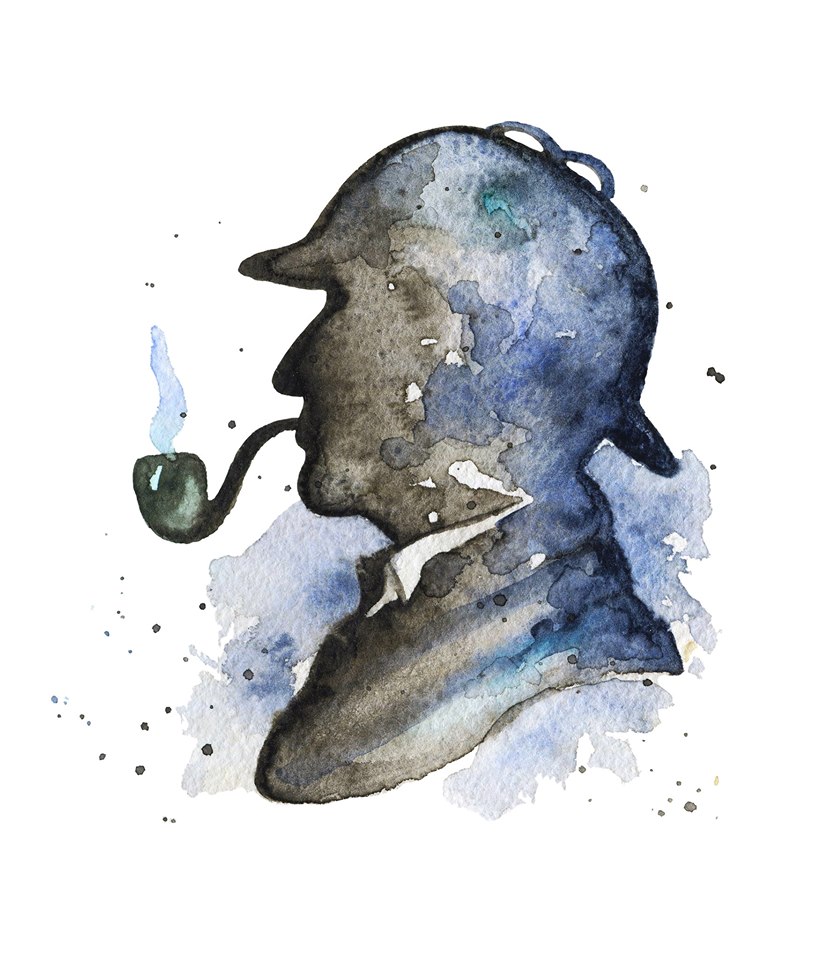