"The Elephant Man" is based on the life of John Merrick, who lived in London during the latter part of the nineteenth century. A horribly deformed young man, who has been a freak attraction in traveling side shows, is found abandoned and helpless and is admitted for observation to Whitechapel, a prestigious London hospital. Under the care of a famous young doctor, who educates him and introduces him to London society, Merrick changes from a sensational object of pity to the urbane and witty favorite of the aristocracy and literati. But his belief that he can become a man like any other is a dream never to be realized. 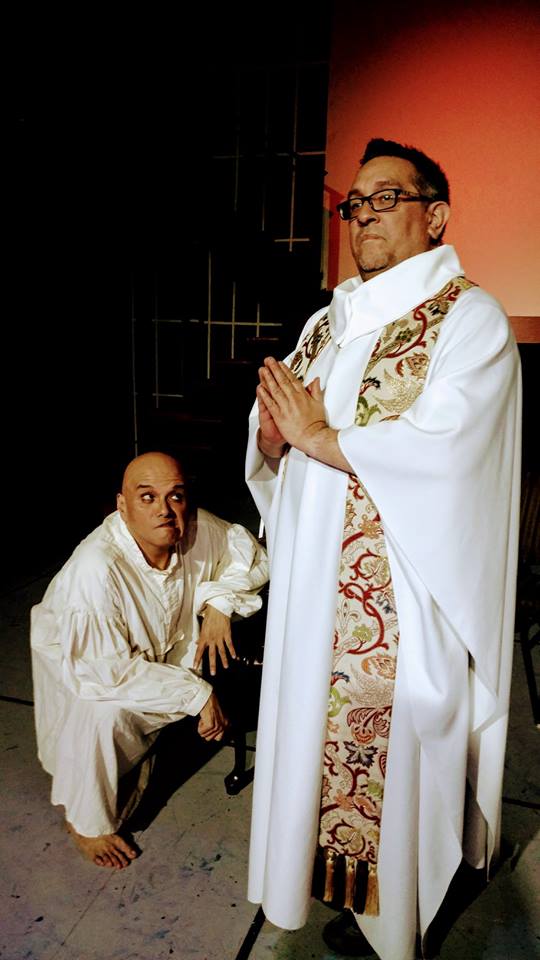 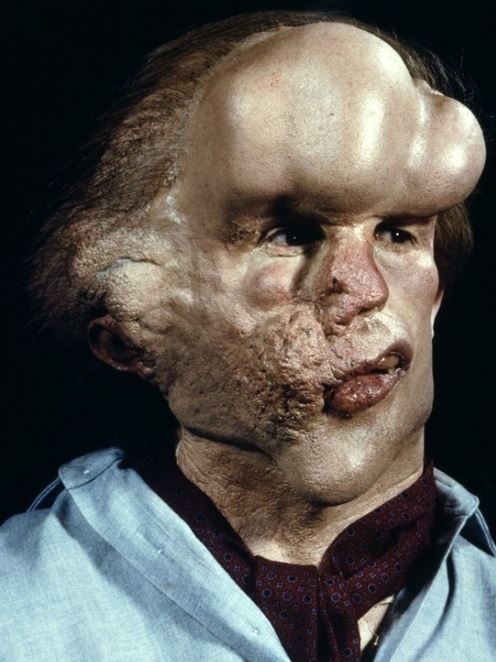 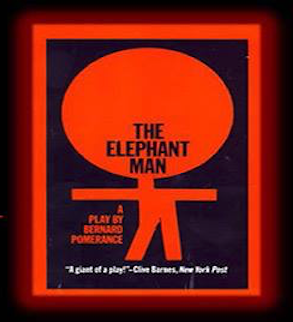