The Father
by Jarrott Productions

Now 80 years old, Andre was once a tap dancer. He lives with his daughter Anne and her husband Antoine. Or was he an engineer whose daughter Anne lives in London with her new lover, Pierre? The thing is, he is still wearing his pajamas, and he can’t find his watch. He is starting to wonder if he’s losing his mind.
Directed by Rick Roemer. 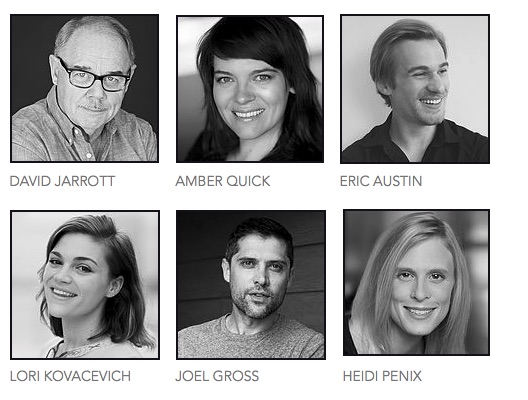 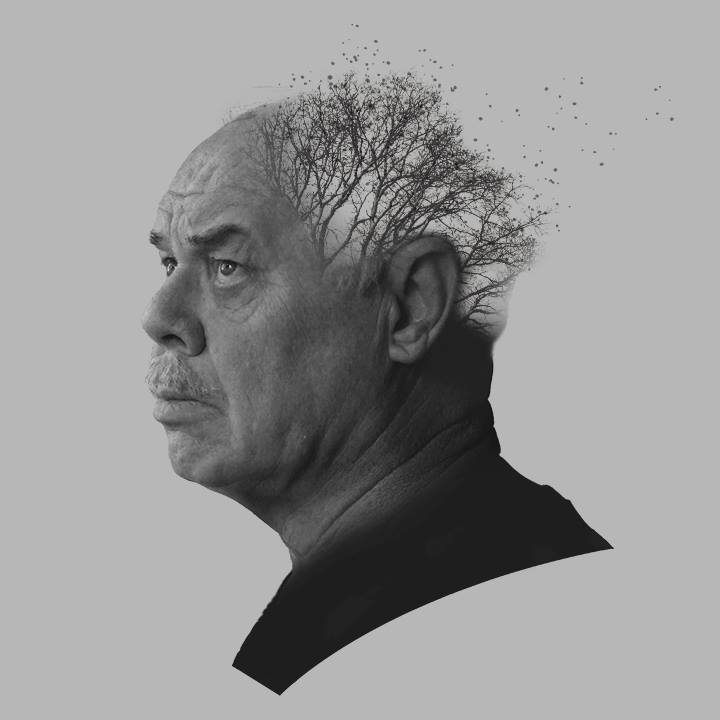