When a retired professor is forced to retire to an estate in the vast country emptiness, his arrival, along with his beautiful young wife, devastates the routine and habits of those who are now part of his life. Shattered illusions, deep secrets, and the desire for love run thru Anton Chekhov’s masterful play, which has been staged in theatres for over one hundred years.

Both joyously comic and poignantly tragic, this newly adapted interpretation by Rod Mechem, captures all of Chekhov’s dynamic characters, each struggling to find a life of meaning and happiness. The observations and themes on time, work, and love that were presented 120 years ago, are just as recognizable and resonant today.

The most revered work of classic drama in an exhilarating Austin premiere revival.

“There is no greater sorrow than to know another's secret when you cannot help them.” – Uncle Vanya

Uncle Vanya is Anton Chekhov’s most cherished work of hope, love, and loss. When a retired professor and his beautiful young wife are forced to withdraw to an estate in the vast country emptiness, their arrival explode hidden passions and the lives of the entire family come undone. Shattered illusions, deep secrets, and the desire for love run thru the acclaimed play, which has been staged in theatres for over one hundred years. Both joyously comic and poignantly tragic, this newly adapted interpretation by Rod Mechem, captures all of Chekhov’s dynamic characters, each struggling to find a life of meaning and happiness. Uncle Vanya is a classic of world drama still expressing themes that are just as recognizable and resonant today. A must see for any theatre-lover!

“When one has no real life, one lives by mirages. It's still better than nothing.” – Anton Chekhov 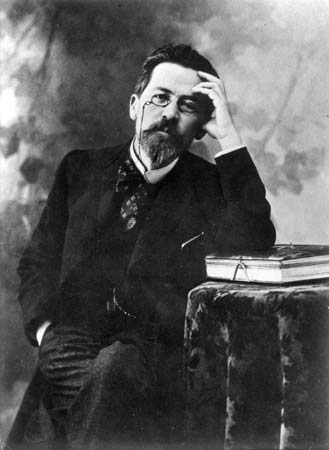 Anton Chekhov is one of Russia's most important literary figures, and one of the greatest playwrights of modern times. He changed the theatrical world with his plays which include The Seagull, Uncle Vanya, The Three Sisters, and The Cherry Orchard, works still being performed today. Chekhov once wrote, "The artist must be, not the judge of his characters and of what they say, but merely a dispassionate observer.” His literary work has been embraced by audiences throughout the world for their extraordinary insight into the lives of the ordinary. Their lasting appeal lies in Chekhov’s talent for exploring universally human situations with grace and dignity. In 1904, he died of tuberculosis at the young age of 44. With alluring wit, his final words were, "It's been a long time since I drank champagne."

CTC is excited to welcome back guest director and designer Rod Mechem, whose previous directing and designing work with City Theatre includes the highly successful 2017 production of Crimes of the Heart. In the cast, City Theatre is excited to have Beau Paul, Brianna Ripkowski, Julia Salas, Matt Flynn, Jo Rake, Mike Dellens, Laura King, Andrew Fisher, and Joe Kelley. Set Design is by Rod Mechem and Costumes by Christina Little-Manley.

The City Theatre Company is excited to be celebrating its 12th anniversary season of live theatre entertainment in Austin. CTC is an Austin-based, not-for-profit arts organization and is sponsored in part by the Austin Creative Alliance and the Austin Cultural Arts Division. Founded in 2006, the company has been recognized by the Austin Critics Table Awards, the B. Iden Payne Awards, the Central Texas Excellence in Theatre Awards, Austin Live Theatre, and has twice been voted “Best Theatre Company” by Austin American-Statesman’s Austin 360.

CTC is dedicated in providing quality theatrical experiences and entertainment for Austin artists and its community and continues the commitment to making productions accessible for everyone. 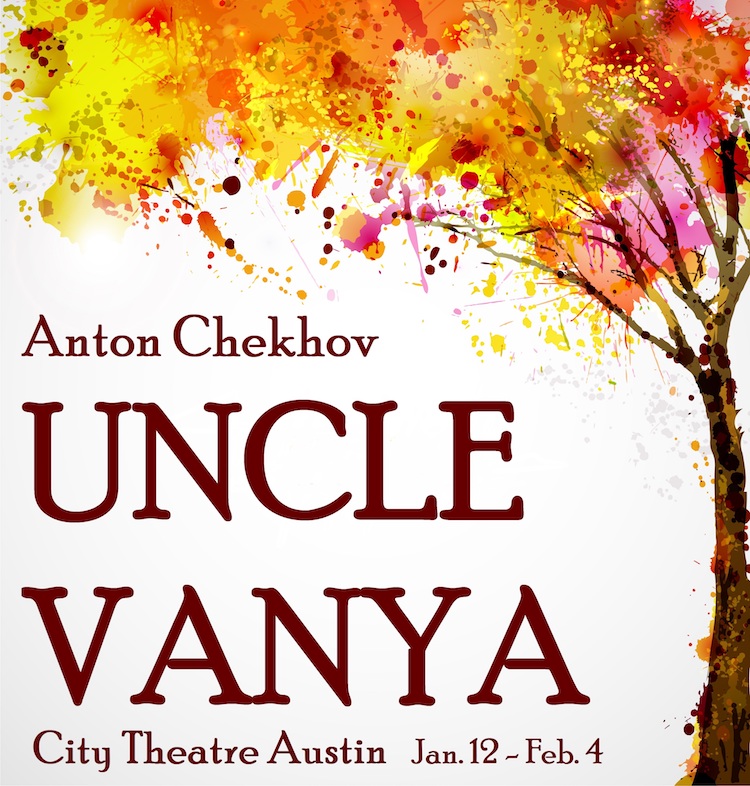 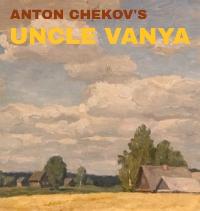