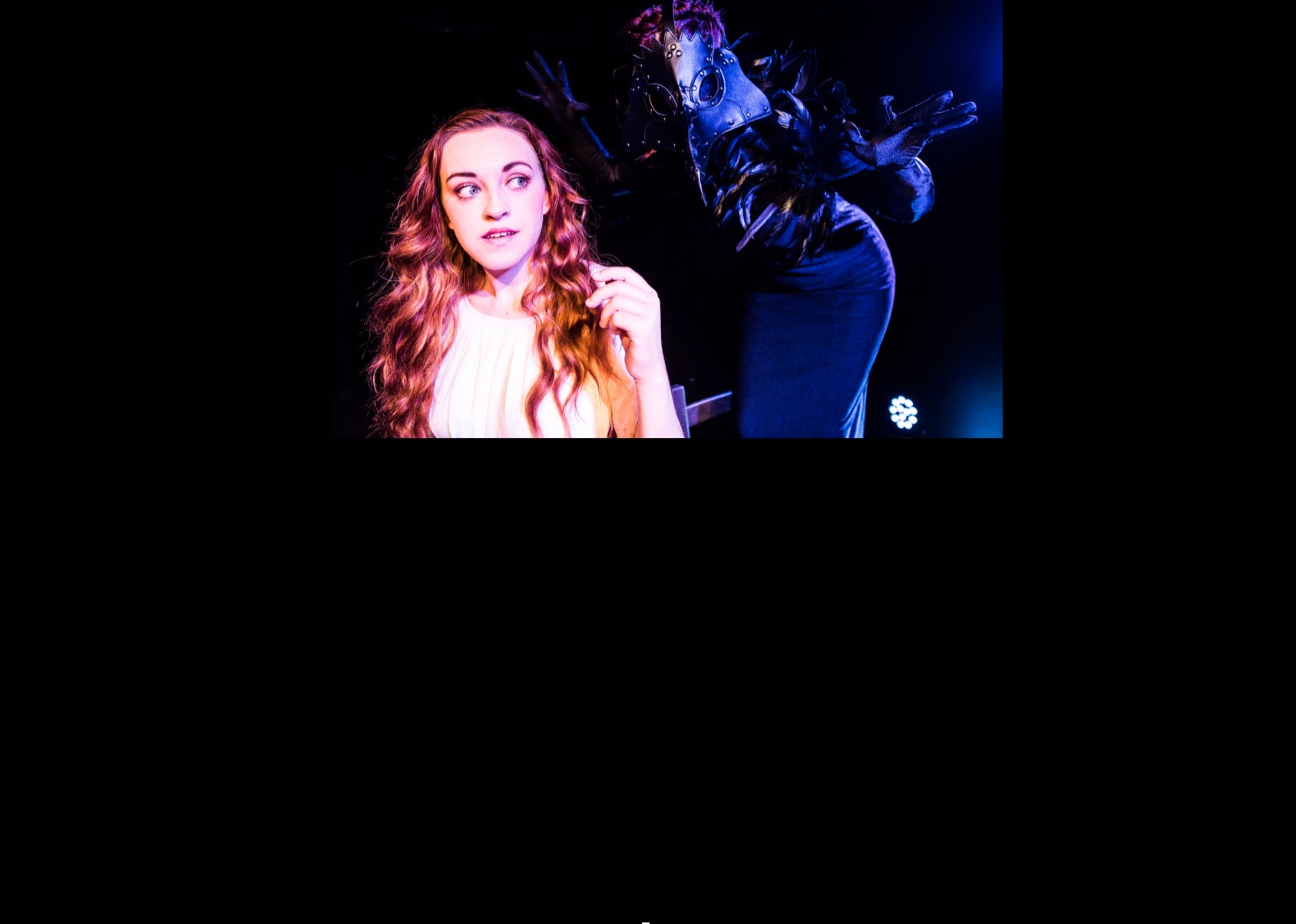 George Kendall's cool Prospero sets up the arc of his own seeming success. The magician could be perceived as the dealer who has stacked the cards, while Surgener's Caliban, an expressive but desperate loser, could be the protagonist in quite a different story.

The Tempest never disappoints. Perhaps this late play was indeed Shakespeare's farewell to the stage. That view is probably just sentimental pudding, for he was a working playwright, popular but not really idolized until after he'd been gone for a while. But this fantasy on an enchanted isle is easy to swallow, for Shakespeare gives us the magician, the magic, and the fairy sprite yearning to be free, just as exiled Duke of Milan Prospero … 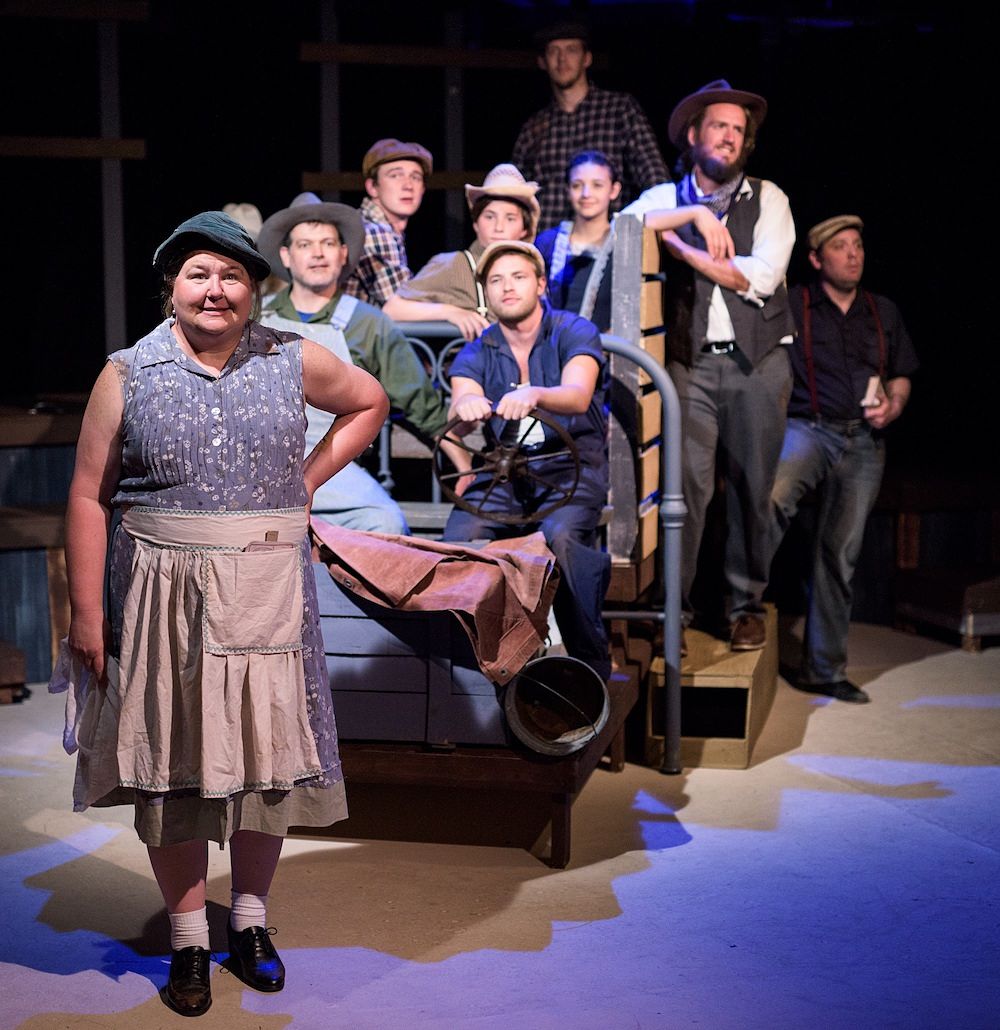 Review: The Grapes of Wrath by City Theatre Company

Steinbeck's semi-articulate characters gain insight through loss after loss. Their lives seem as enormous as Ansel Adams’ mountains and forests, yet quaking beneath an overpowering and impersonal universe. City's production remains dreadfully true to Steinbeck's vision and sorrow.

Onstage now at City Theatre on the east side is a play about the struggle to be human. Yes, City Theatre has undertaken an adapted stage presentation of John Steinbeck’s The Grapes of Wrath. The well-known tragedy continues to offer generations of Americans sometimes-harsh lessons on the human condition.     Steinbeck’s canonized 1939 Pulitzer Prize-winning novel The Grapes of Wrath places uneducated regional migrants at the epicenter of the rending social upheaval of the Great … 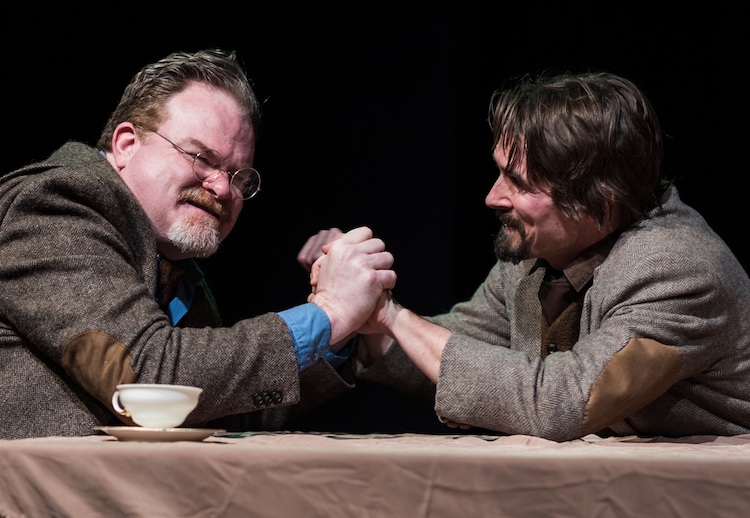 The brilliance of director Rod Mechem's production is that even when the characters believe they have nothing to live for, the actors' performances show us they're lying to themselves.

There are many things you can say about Anton Chekov’s Uncle Vanya that would be an understatement. For example:   It is about characters going through their own and very different mid-life crises.  It is an existential commentary on social classes in mid-19th century Russia. It explores the exploitive relationship between people and the environment. It illustrates the dangerous self-delusions created variously by academia, alcohol abuse and religion.   The timelessness of this work is …

UNCLE VANYA plays out in drinking, multidirectional lust, and Vanya’s unending suffering. Vanya, with his considerable but totally unacknowledged talents, is faithfully conveyed by Beau Paul .

Anton Chekhov’s great play Uncle Vanya has just opened at City Theatre on the east side.  City has made a worthy production of it, without frills, updatings, or Russian accents.  The production is a straight, dialogue-heavy play that emphasizes the hopes, fears, and joys of its characters.    The four-act play dwells on Russian landed gentry and lower classes living on a family hereditary estate in agricultural southern Russia.  As vast as the skies over the … 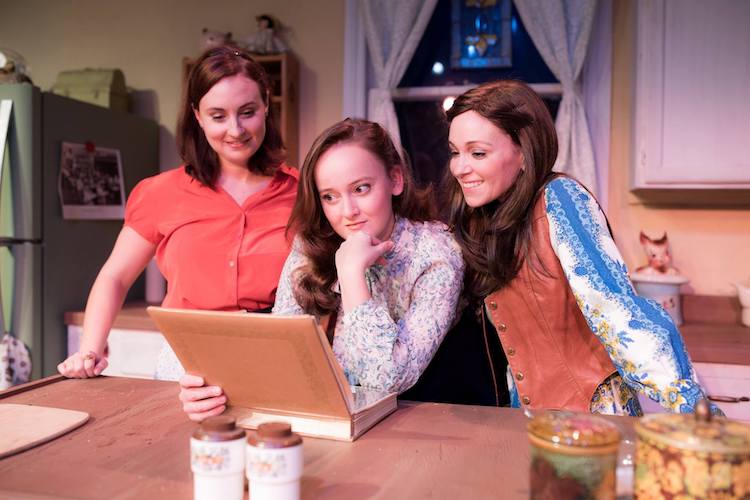 Review: Crimes of the Heart by City Theatre Company

Beth Henley's gentle comedy is at heart a celebration that provides gifts to each of the sisters, along with the day-late birthday cake for Lenny that probably marks an end to her spinsterhood.

I generally resist comparing stage productions to film versions. That's on principle, since a theatre piece must stand on its own concerning casting, directing, acting, technical support and -- not least -- the charisma of folks on and off stage. For City Theatre's Crimes of the Heart I was comfortably placed to follow my convictions, since not only had I not seen the 1984 film but I had never before seen the play.   All I … 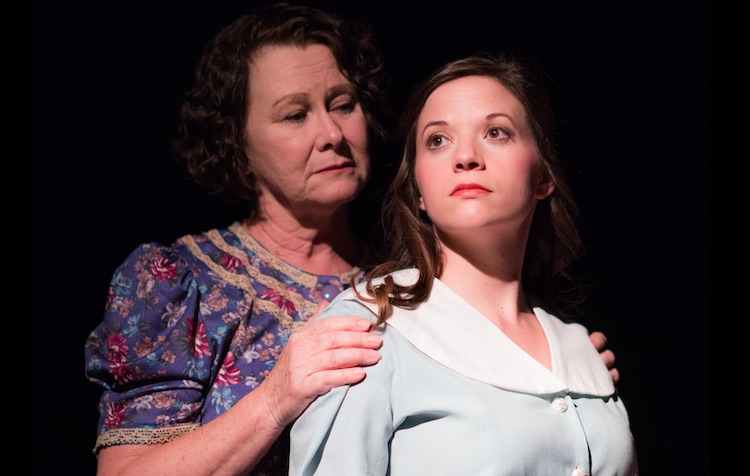 Ben McLemore's delivery of Tom’s final soliloquy, full of street wanderings and everlasting love for his sister, evokes the later concerns and sensibilities of the Beat poets.

The Glass Menagerie is a study in pressure cookers, a modernist work, and a snow globe of the 20th century age of alienation. Much has been written about the play and its author Tennessee Williams, including how the play very likely models significant features of Williams’ family as he was growing up.  Many call it a memory play.    None of that matters.  The Glass Menagerie generalizes brilliantly the squirming discontents of North American …