Wait Until Dark
by Tex-Arts

The TexARTS Professional Series presents Wait Until Dark, the groundbreaking thriller that follows a blind woman who finds herself the victim of scheming conmen and in the middle of a murder.

Frederick Knott’s play inspired the 1967 film and multiple Broadway productions earning Tony and Academy Award nominations for many of the actors involved – including the film’s star, Audrey Hepburn.  This adaptation by Jeffery Hatcher captures the suspense made famous by the previous work in a new time and setting.  The show is as anxiety inducing as an old film noir, while also containing laugh-out-loud moments.

A special student preview performance will be held October 19 at 7:30 pm. 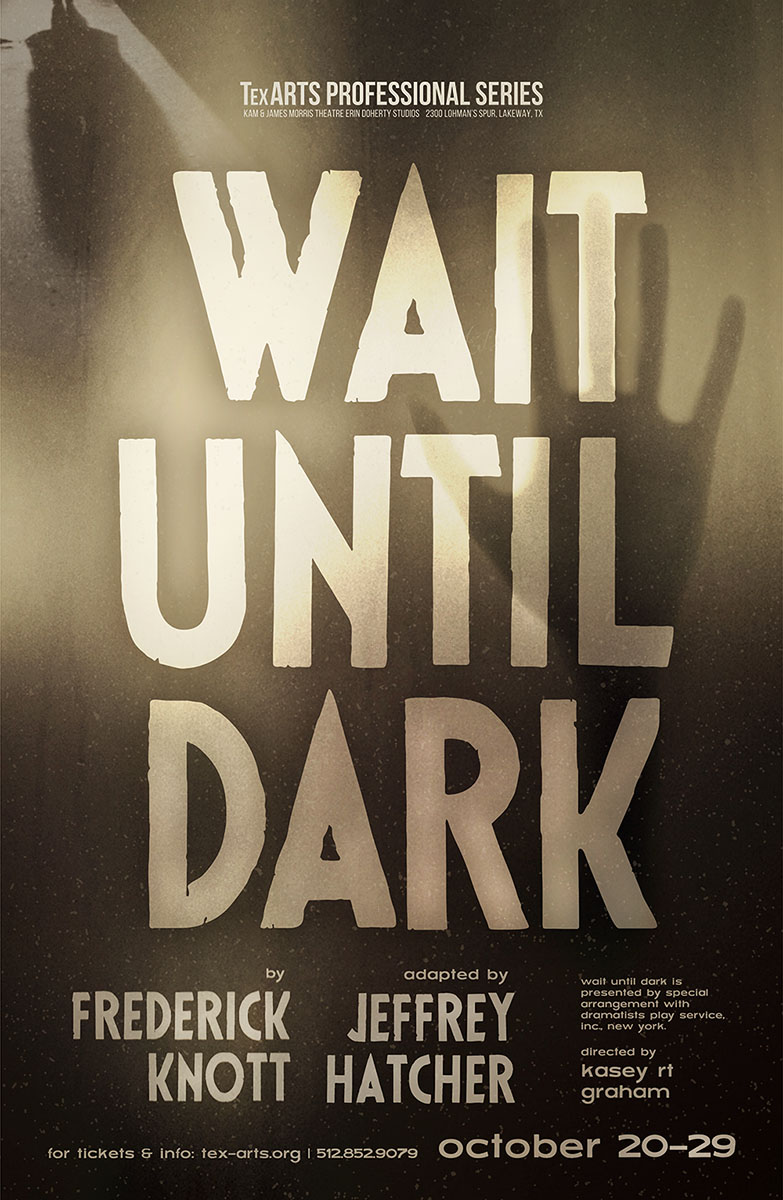 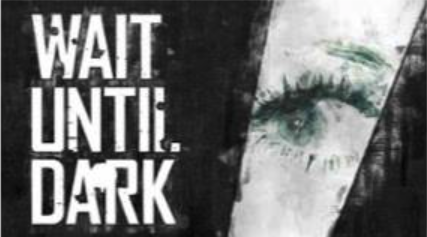