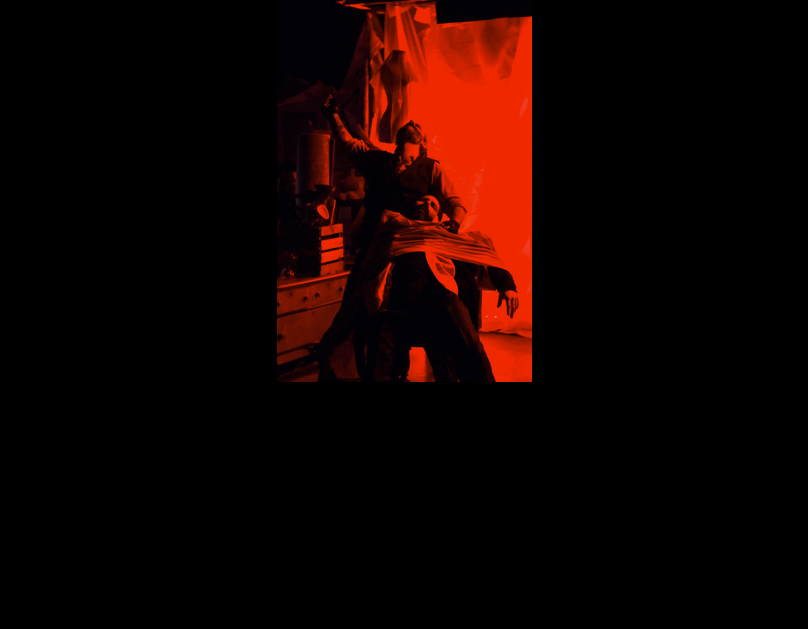 by Michael Meigs
Published on February 17, 2022

We could call this Austin's year of Stephen Sondheim, who unexpectedly passed away on November 26, the day after enjoying Thanksgiving with friends. After all, the Zach Theatre had marked its emergence from COVID the previous month with a cleverly inverted outdoor run of Into the Woods; City Theatre Austin put together Moments, a February weekend's celebration of his musicals; and now here's Tex-Arts with Sweeney Todd, and Austin Opera has announced another Sweeney production … 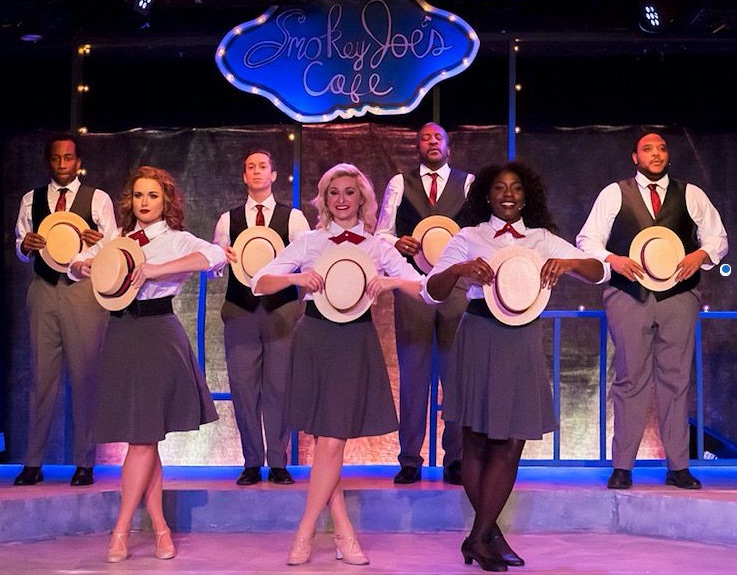 Smokey Joe’s Café is a must-see for anyone who is a fan of the music of the fifties and sixties -- or anyone in need of a rollicking good time!

Pop music has evolved throughout the years but in one of is earliest incarnations it was constrained by an approximate three-minute song limit. Music historians point out that the reason for this is because a 45 record could only hold that much music, so in order to get your song on the radio you had to, in the words of Billy Joel “cut it down to 3:05.” Many songwriters of the time took this … 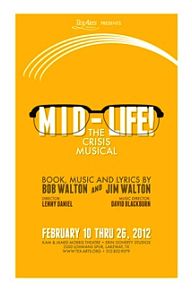 by Catherine Dribb
Published on February 23, 2012

While it’s clever and funny, Mid-Life! can be hard to stomach at times, let alone watch. But at least both genders get what’s coming to them.

Mid-Life!, the Crisis Musical, presented by TexArts for only one more weekend, is a funny, witty piece about colorful characters and the crises they face. Brothers Bob and Jim Walton wrote book, music, and lyrics for this musical review with no plot other than scenes of the characters as they progress (and digress) through their mid-lives. Mid-Life! features six outstanding cast members directed by Lenny Daniel, bringing talent to Lakeway from Dripping Springs, Austin and Georgetown!  If … 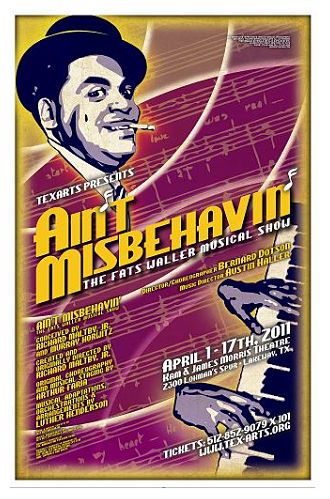 The performers could have dropped out of a 1930's movie reel. Your atention will be captured by the mini-dramas of Waller's songs, staged in various combinations of performers and in fact accumulating a greater sense and even a narrative.

Ain't Misbehavin' is a lively and exciting all-music evening at Tex-Arts, Lakeway, a Fats Waller "musical show" as promised in the subtitle. You might for one brief moment think that you were in a welcoming dive in Harlem, east St. Louis or the South Side of Chicago, as those five attractive and energetic performers and four-piece band sing, dance and blast away in the close quarters of the Kam and James Morris theatre out in Lakeway. … 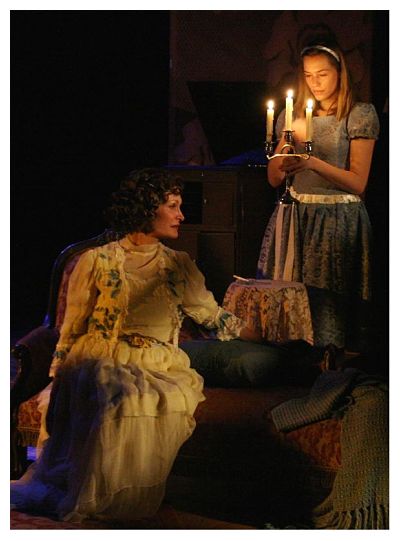 Review: The Glass Menagerie by Tex-Arts

This play really belongs to the women. Babs George is haunting as Amanda Wingfield, the mother, as lustrous, elegant and outdated as a hurricane lamp. George herself is graceful, unlined and unbent, appearing almost too young to be their mother.

The Glass Menagerie is a memory play, narrator Tom Wingfield tells us in his opening soliloquy. Director Michael Costello and the gifted actors in this cast treat it as just that, a dream-like sequence of deeply felt events taking place in the shadowed, intimate space of Tex-Arts' Kam and James Morris Theatre out in Lakeway.  For those who don't know or have forgotten this American classic: it's the late 1930s. A mother and her two grown … 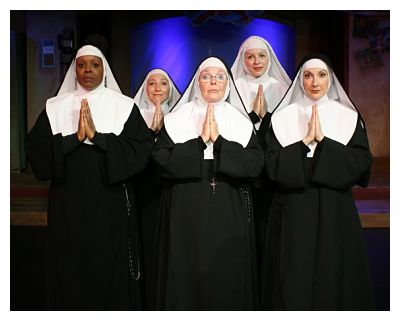 There's a mischievous joy in this cast, and we share their good time. This production has the Tex-Arts stamp on it, with highly accomplished vocals and lively stepping.

A third production of Nunsense within 13 months! The Georgetown Palace did it in August of last year; Austin's City Theatre put it on this past June; and now Tex-Arts in Lakeway has just finished a three-week run.I almost didn't go, but Taylor T. posted comments on the "upcoming" item on the ALT blog, not once but twice, and told me that there was something extraordinary going on out there. So I found the time …