This Random World
by Austin Playhouse

From dirty diners to beautiful Japanese temples to possibly haunted funeral homes, this funny and intimate new play takes audiences on a journey with seven unforgettable characters as their worlds collide or just barely, heartbreakingly, miss each other. Subtitled “the myth of serendipity,” This Random World by the playwright of last season's Bloomsday, explores the lives that may be happening just out of reach of our own. ​

Austin Playhouse is proud to present the Austin premiere of This Random World by local and nationally renowned playwright Steven Dietz.Mining the comedy of missed connections, this funny, intimate, and heartbreaking play, subtitled “the myth of serendipity,” explores the lives that may be happening just out of reach of our own. From dirty diners to beautiful Japanese temples to possibly haunted funeral homes, Dietz takes audiences on a trip to a world where seven intersecting characters meet or don’t meet in imaginative and unexpected ways.

Well-known to the Austin and American theatre landscape, Steven Dietz's thirty-plus plays have been seen at over one hundred regional theatres in the United States, as well as Off-Broadway and internationally. Local audiences will recognize him from Austin Playhouse’s recent production of Bloomsday in January 2017 as well as his plays Mad Beat Hip & Gone, Fiction, and Becky’s New Car, and Still Life with Iris. Dietz is a two-time winner of the Kennedy Center Fund for New American Plays Award, as well as a three-time finalist for the Steinberg New Play Award, receiving a special citation for Bloomsday. He has received the PEN USA West Award in Drama, the 2007 Edgar Award® for Drama, and the Yomuiri Shimbun Award (the Japanese equivalent to the Tony Award). 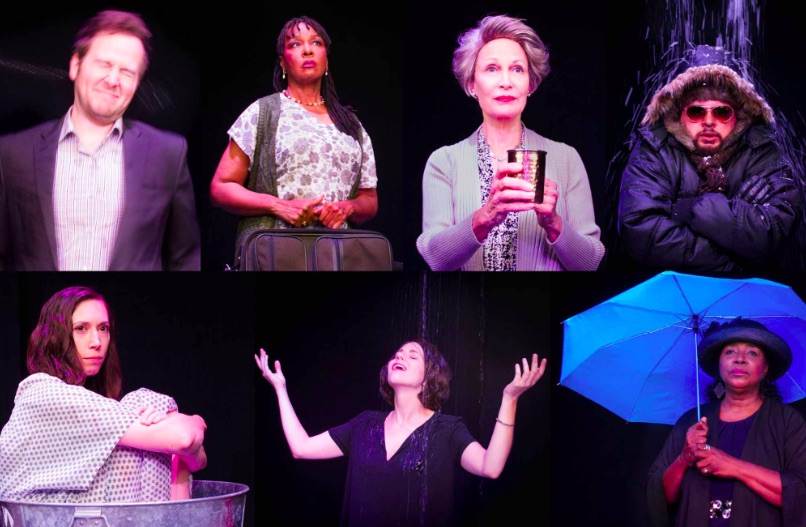 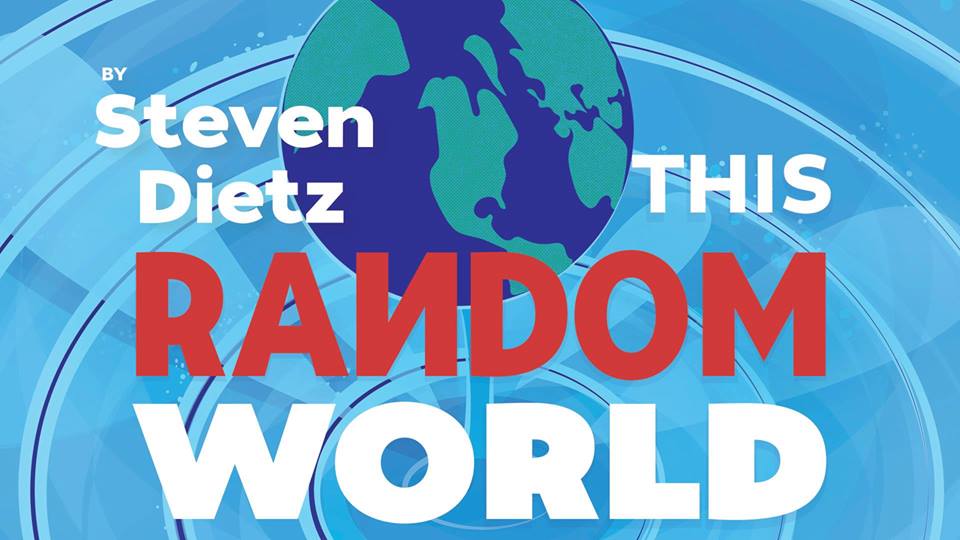 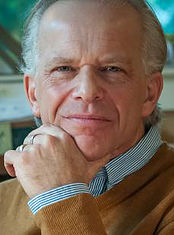